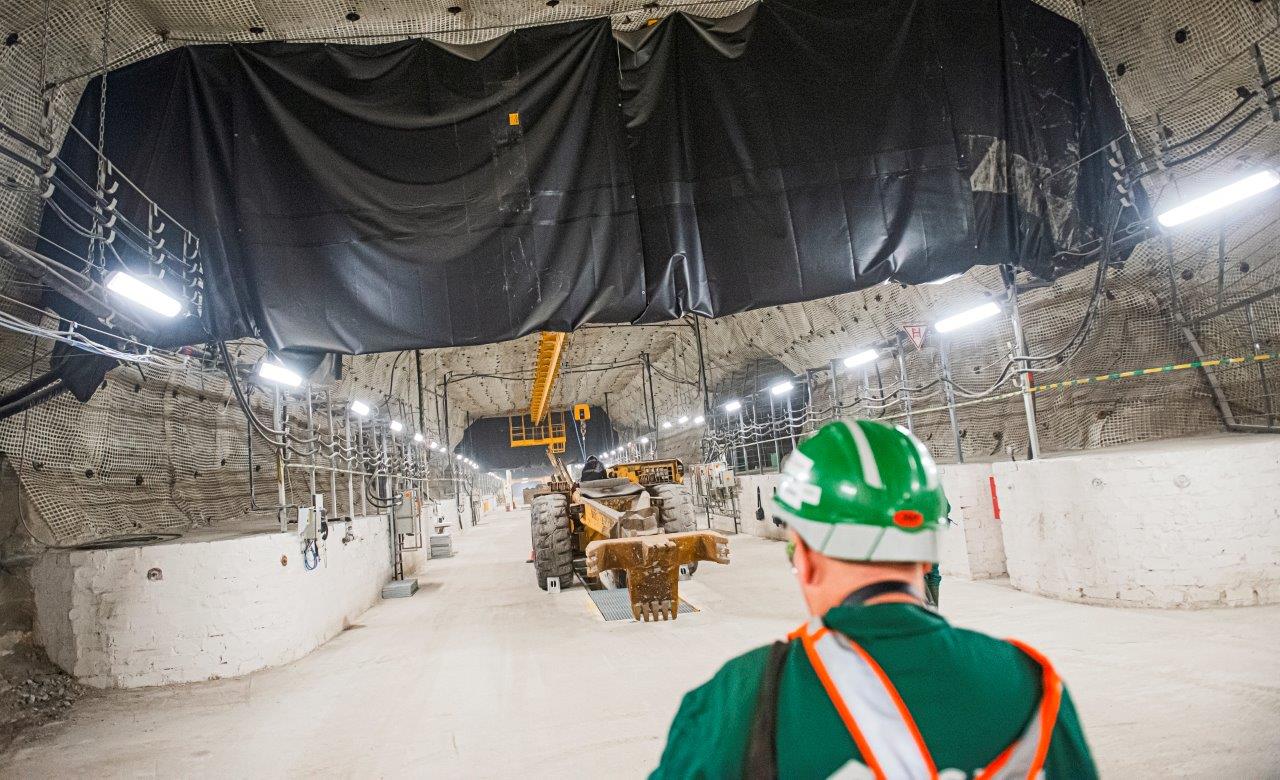 In the third quarter alone the KGHM Group earned PLN 696 million, or 91 percent higher than in the corresponding period of 2018. Revenues were higher in each of the Group’s segments – the most important being those of KGHM Polska Miedź S.A. – 15 percent. EBITDA for the KGHM Group for the first 9 months amounted to PLN 4 112 million and was higher by 8%.

These good results are connected with an improvement in production. Production of payable copper in the third quarter of 2019 amounted to 178 thousand tonnes (higher by 4%). Silver likewise provided support, with a percentage increase even higher – 22 percent. Production of silver amounted to 1 031 tonnes versus 848 tonnes in the first nine months of 2018. The production plan for all of the main metals – copper, silver, precious metals, molybdenum – was exceeded by several percent.

Such good results were achieved despite unfavourable macroeconomic conditions during the first 9 months of 2019. The price of copper fell by 9 percent, silver by 1.7% compared to the corresponding period of 2018. During this same period support came from a strengthening of the USD versus the Polish zloty by 7.6 percent.

The greatest impact on the production and financial results of the KGHM Group came mainly from the results of the Parent Entity – KGHM Polska Miedź S.A. The situation in the largest company in the Group decidedly improved compared to the corresponding period of 2018 due to the completion and optimalisation of significant investments, such as the flash furnace at the Głogów I smelter and the auxilliary installation for the roasting of concentrate. The proper functioning of these investments, important for the production line, had a large impact on the results achieved.

The results of the Sierra Gorda mine in Chile are also constantly improving. Copper production increased by 11.3 thousand tonnes. The main reason for the increase in production was the higher extraction and processing of ore and higher copper recovery during processing. Extraction took place in mining areas with higher ore quality, which was reflected in the higher copper content in processed ore. Higher ore processing and gold content were also responsible for the increase in gold production by 44 percent. Production of molybdenum decreased by 23 percent due to the lower content of this metal in processed ore, which was expected due to the nature of the orebody.

The improved parameters on all fronts, financial as well as in production, is the result of advancement of the firm grip of KGHM’s strategy, which calls for optimisation in the following areas: adaptation of the model of functioning of the KGHM Group to the market environment, higher efficiency in the utilisation of resources and production processes, integration of the KGHM Group around the concept of sustainable development and technological transformaion under the 4.0. Program.