A green response to the crisis 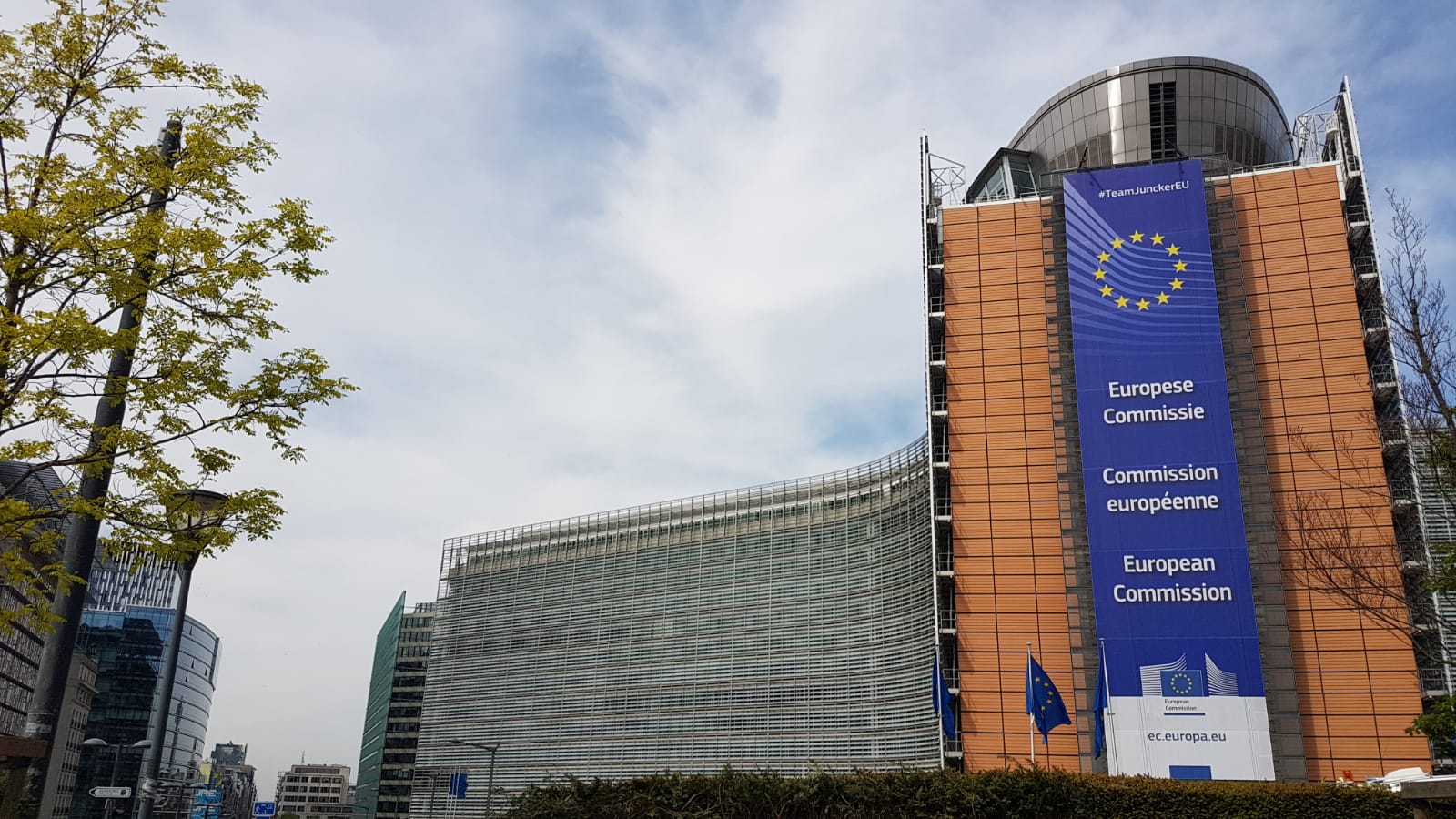 Analysts who are dealing with the future of the EU climate policy are absolutely certain that its central role as laid out in the European Green Deal, will remain part and parcel of the anti-crisis measures. This message is coming from EU institutions and the majority of member states. There is no surprise here, especially that the existing instruments and legislation that compose the Green Deal are to a large extent a continuation of policies that have been implemented for years. During the previous year these ideas where pursued under the banner of an “energy union” and before that as part of not-so-spectacular political slogans, but rather specific regulatory measures. In practice the European Green Deal is a new “packaging” wrapped around a continuation of policies that have been implemented for a dozen years and supplemented with the 2050 climate neutrality goal, but even that aim is not new – writes Paweł Wróbel, CEO of Gate Brussels and contributor at BiznesAlert.pl.

Just energy transition vs. the crisis

Today Brussels and many other European capitals are discussing how to incorporate the propositions of the Green Deal, among others, into anti-crisis measures, but there are individual opinions that call into question this way of thinking. However, these opponents lack constructive ideas, which is why we already know they will not be taken into consideration in the decision making process. At most their opinion will be reported on by the press. While considering the proposals that may shape the anti-crisis role of the EU climate policy, including the 2021-2027 EU budget, it is worth examining what role can be played by the proposition of a fair energy transition. For years Poland has been advocating this approach, which resulted in a number of beneficial decisions in the European Council’s December 2019 conclusions. Unfortunately, this positive development has gone virtually unnoticed in Poland, despite the fact that the provisions included statements about, among others, the necessity to create instruments, incentives, support and investments “to ensure a cost-effective, just, as well as socially balanced and fair transition, taking into account different national circumstances in terms of starting points.” Before the coronavirus it was possible to include this postulate as an important condition for the implementation of the EU climate neutrality plan. The adoption by the European Commission of the Just Transition Mechanism as the first initiative of the European Green Deal was symbolic. The “climate law” proposition was only the second decision of the EC. This shows how important, also from a political point of view,is the issue of conducting a fair transition.

New Marshall Plan will be green

The EU is getting ready to face the post-coronavirus reality, which is why it is calling for a new Marshall Plan. Slogans about European solidarity and cooperation are acquiring new meaning in times of strife. While taking part in shaping the EU mechanisms that will allow us to survive the crisis, we should stress that the challenges posed by the climate neutrality objectives in these new circumstances should take into consideration with more emphasis than before the need for their implementation in a way that is sustainable, socially fair and based on solidarity. And the EU institutions should be guardians of this approach.

These strategic processes of planning new and making more flexible the existing conditions for using the existing instruments, are accompanied by the continuation of the already agreed upon actions of EU institutions. This pertains to, among others, negotiations and implementation of the Just Transition Mechanism, whose main pillar is the Just Transition Fund. According to the EC proposition, we know that Poland could be the biggest beneficiary of this fund. We may receive EUR 2 billion between 2021 and 2027, to spend mostly on the transition of mining regions. Thanks to other EU funds and our own contributions, Polish regions may receive investment support to the tune of EUR 7-8 billion. In order to receive these funds it is necessary to prepare spending plans as part of the so-called territorial just transition plans, which will explain how we want to modernize our coal regions. These plans should be drafted by the member states in cooperation with the relevant regions within the next few months. Brussels understands that to a large extent it is up to Poland whether the fund will be a successful instrument and whether it will be continued in the future. The requirement for receiving the support is to present ambitious goals that will be congruent with the Green Deal. However, because of the crisis, the scale of modernization challenges will be larger than it was previously thought. Therefore, when verifying the needs the new reality will need to be taken into consideration. The blueprints should explain the impact of the current situation on economic development and the job market, as well as the impact of the appropriate remedial measures as part of national anti-crisis measures. The increase in the scale of problems should be taken into account during the decision process, and its result should be discussions on increasing the value of the fund. At this point the decision on the final shape of the fund belongs to the European Parliament and the Council. Both institutions are for staying the course on climate neutrality and the necessity to increase the anti-crisis aid. This opens room for negotiations on making the fund more flexible, so that it could be increased and, thanks to that, successful. Currently in Brussels, the reasoning that those who are “ambitious” should be rewarded as part of the transformation over those who are “complaining” is starting to gain ground. This means that our hitherto coal allies, e.g. Greece or Romania, will no longer be interested in opposing the EU climate policy. In this new reality, conflicts and issues will not only tarnish a country’s image, they will have a tangible impact on funds. This is why for the proposal to increase the role and the financing ability of the fund to go forward, the inevitable “green” direction of economic transition should be accepted. All the more that investments supported as part of climate transition will stimulate economic development and leveling-out of the social impact. A debate shaped in this way will make it possible to fight for expanding the fund and other instruments of the green transition. This also pertains to the future of regional policy whose Poland is the biggest beneficiary in the EU.

Poland should be constructive

Only a constructive approach during the accelerated EU decision process, which we are witnessing today, will allow Poland to successfully participate in the decision making about the new framework for EU functioning, including the new 2021-2027 budget. Such an approach is absolutely essential to make sure the principles of solidarity and fairness become more enshrined in EU regulations, which may help us handle the crisis with a dose of ease.

Kohut: Poland needs to decide when to phase out coal (INTERVIEW)
Climate Policy Environment
The just transition in Silesia is at high risk because of the government which, and this needs to be stated clearly, is putting the region and the […]
More

Spurek: coronavirus cannot suspend the EU’s climate policy
Climate Policy Environment
In an interview for BiznesAlert.pl Sylwia Spurek, MEP and member of the Progressive Alliance of Socialists and Democrats, comments on the climate […]
More