Polish Briefing: The services will take a look at the act on offshore 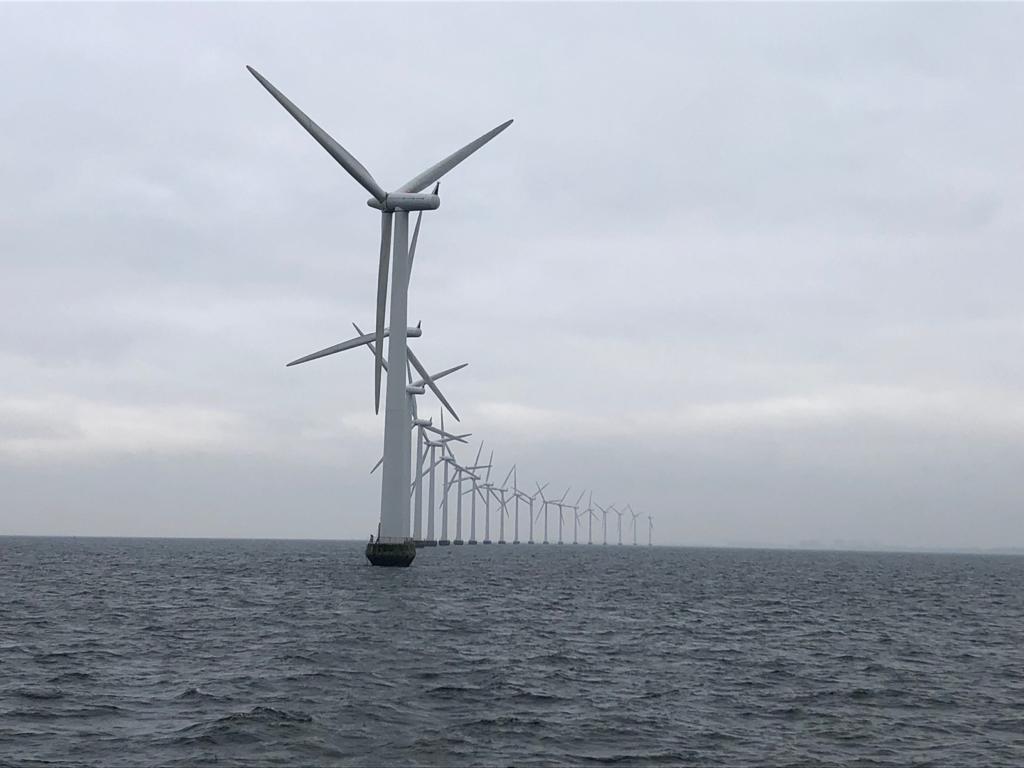 What goes on in Poland on the 20th of November.

The services will take a look at the act on offshore

The draft act on promoting electricity generation in offshore wind farms has still not been adopted by the Council of Ministers. The information from BiznesAlert.pl that the services have comments on it is confirmed.

At the end of October and at the beginning of November, BiznesAlert.pl asked the press office of the secret services coordinator about comments on the bill. Coordinator and the ministry of internal affairs and administration (both positions – the head of the Ministry of Interior and Administration and the coordinator – are held by Mariusz Kamiński) took part in consultations on the project. The services took into account the fact that the construction of offshore wind farms will be carried out in cooperation with foreign companies, and the act will allow state aid, so they should take a closer look at this regulation.

BiznesAlert.pl announced at the beginning of November that the act might have been blocked by one of the ministers, and the secret services coordinator was among the opinioners. The coordinator’s press service replied to the question on this matter. – At this stage, we do not inform about our position on the indicated project – we read in their response, which may indicate that the position or comments may have appeared, but the coordinator does not reveal what.

However, thanks to the extract from the memorandum of understanding, it is known that the Council of Ministers, after the discussion on October 28, obliged the minister of climate and the environment to submit the draft act for an opinion by the authorities competent in the field of state security and combating corruption, and then to re-submit the draft for consideration by the Council of Ministers. The term authorities competent in the field of state security and combating corruption should be understood as specific institutions. In the light of the applicable legislation, this type of crime is combated by the police, the Internal Security Agency, the Central Anticorruption Bureau, the Border Guard, as well as the tax and customs services. Thus, the documents in the legislative process confirmed that the services would still be dealing with the offshore bill, which BiznesAlert.pl informed about at the beginning of November.

Polish Briefing: Works on the offshore act and achieving the RES goal
Polish Briefing
What goes on in Poland on the 13th of October. Related posts: Polish Briefing: A factory for photovoltaic components may be built in Upper Silesia […]
More