After a decade of trying, Gazprom’s pivot to Asia is yet to arrive (ANALYSIS) 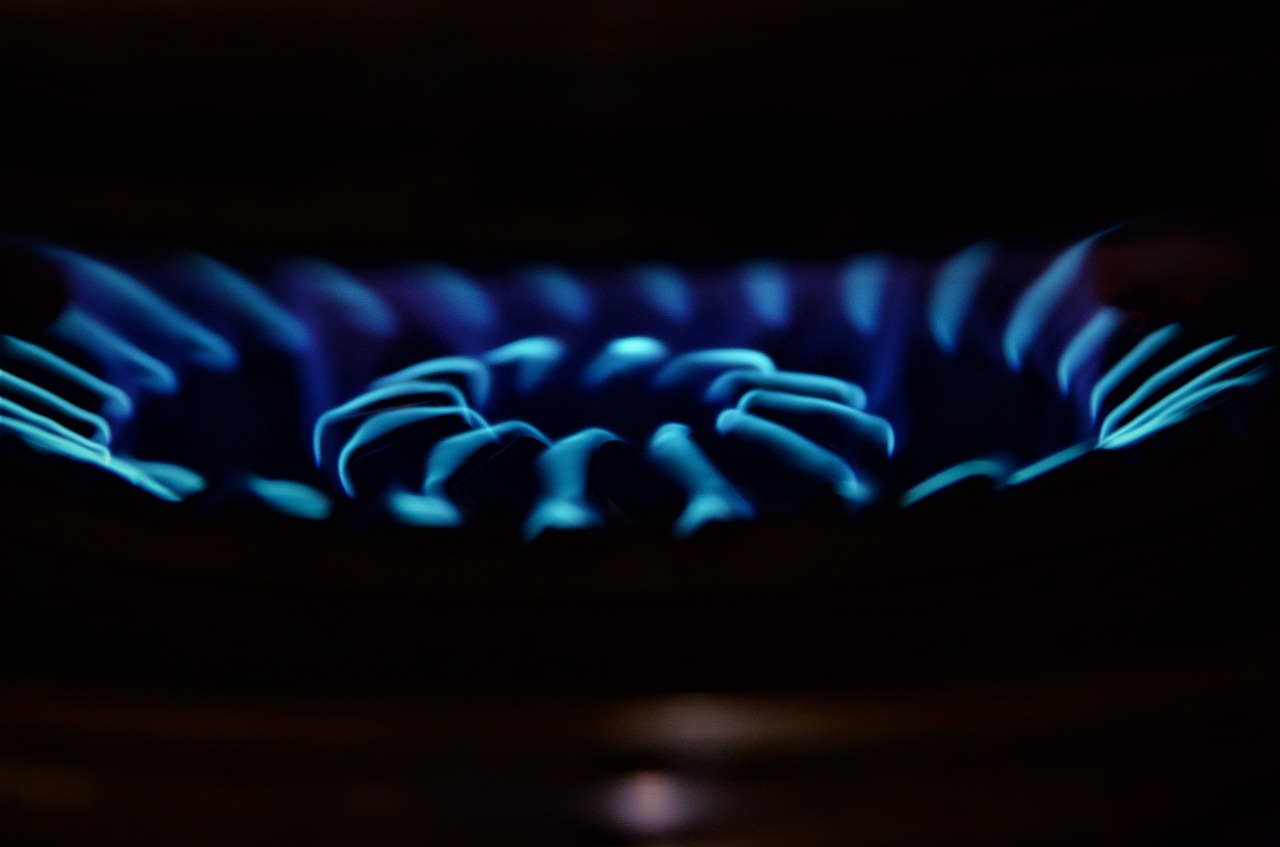 According to Gazprom’s new investment program, the company will devote over RUB 2 billion to its pivot to Asia, which after a decade of trying is yet to arrive. Russians will face lean years if they lose the European market beforehand – writes Wojciech Jakóbik, editor-in-chief at BiznesAlert.pl.

Pivot to Asia and eviction from Europe

Russia’s attack on Ukraine in February 2022 accelerated Gazprom’s loss of the European market. It had accounted for about 40 percent of deliveries in 2021, but in June 2022 that figure plummeted to just 7 percent. This share may fall to zero in 2023 due to the energy crisis resulting from Russians deliberately reducing supply to Europe, which has been apparent since the summer of 2021.

Gazprom intends to spend 2.3 billion rubles in 2023 to prepare a pivot to Asia, which it has been talking about at least since 2014, when just after the illegal annexation of Ukraine’s Crimea, it signed a gas agreement sanctioning the Power of Siberia gas pipeline to the Middle Kingdom. I wrote at the time that this turn to Asia was just for show, because the pipeline would be supplied from the deposits of eastern Siberia, that is, not from the raw material base in western Siberia that supplied Europe.

However, Gazprom’s new budget will have to take into account further spending on the first Power of Siberia, which is expected to reach a capacity of 38 billion cubic meters annually, but now transmits only a few billion as the company needs to develop the Tchayandinskoye, Chikanskoye and Kovyktinskoye deposits. Data on this is not available, perhaps because it will not be impressive. In return, there was a suggestion to increase the capacity of the Power of Siberia to 42 bcm by growing deliveries to Sakhalin to 10 bcm.

Regardless, the Power of Siberia will not replace the European market, because it uses gas that does not go to the Europeans anyway. This is why Gazprom has to reduce production and burn some of the gas that had been previously sent to Europe in flares. An alternative would be the Power of Siberia 2 pipeline, that has been in the making for at least as long as the first Chinese project, as it would connect the Yamal deposits with China via Mongolia. Its proposed capacity is 50 billion cubic meters and the construction date is 2027 at the earliest. Interestingly, the REPowerEU program assumes the abandonment of gas from Russia by this time. Another project aimed at reducing Gazprom’s dependence on the European market is Baltic LNG in Ust-Luga, which would reach a capacity of 20 billion cubic meters a year.

Gazprom sold 150 billion cubic meters to Europe in 2021. These deliveries, according to the Russians, will fall by 50 bcm in 2022. It may turn out that they will fall to zero in 2023 if Gazprom stops supplies through Ukraine and Turkey, the last import routes from Russia, after the Yamal gas pipeline was sanctioned and the Russians shut down Nord Stream 1 under the guise of problems arising from sanctions. This would be in line with the Kremlin’s foreing policy, as it has been threatening Europe with gas shortages in the winter, while Gazprom made a film about frozen cities in the Old Continent. However, from a business point of view, this means a suicide for the company from St. Petersburg. Deliveries via the power of Siberia 2 and Baltic LNG to Asia could potentially reach 70 bcm the most, and that would still be half as much as the exports to Europe. It is also unclear when this capacity would be available.

Therefore, the Russians are facing the specter of at least a few lean years, struggling without a real pivot to Asia, which will become even harder in face of the Western sanctions that limit access to technologies and capital indispensable for the implementation of megaprojects. The Russians will increasingly rely on the goodwill of customers in Asia, led by the Chinese, who in 2014 negotiated terms for gas supplies probably below Gazprom’s profitability. They will also have to build the gas pipeline at China’s expense and with Chinese loans. The same could be true of the Power of Siberia 2, which will emphasize the Kremlin’s role as a resource backstop for a stronger partner in Beijing. Thus, the large investment expenditures announced by Gazprom will be carried out mainly in order to sell the image of the return to Asia, which still cannot come.

Assets in Europe at the aim of Gazprom
GAS
Gazprom’s presence in the mining sector and gas infrastructure in Europe is becoming more and more troublesome, including the contested Nord […]
More