Atomic kimchi for Poland is waiting for specifics 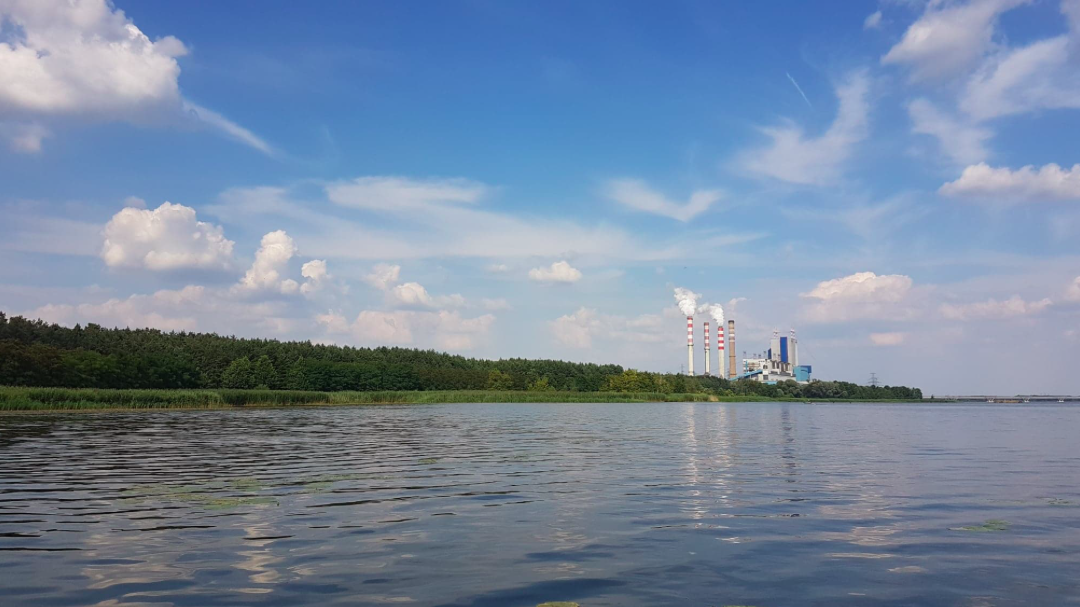 Will a second Polish nuclear power plant be built in Pątnów? New decisions may emerge in mid-January – writes Wojciech Jakóbik, editor-in-chief at BiznesAlert.pl.

The Polish government has chosen the American Westinghouse as the technology partner for the construction of the first nuclear power plant in Pomerania as part of the Polish Nuclear Power Programme (PPEJ). If the Americans build all of the PPEJ reactors as originally planned, they will add to the energy mix 7,200 MW in six reactors at two locations, the second of which is expected to be established in 2023.

It is hard to tell whether Pątnów, where ZE PAK’s old coal-fired units are located, is still on the table, because a “private” project might me brewing there. It is promoted by Zbigniew Solorz’s company (ZE PAK), PGE and Korean KHNP. The so-called feasibility study on the construction of two to four APR1400 reactors was to be carried out by the end of 2022. BiznesAlert.pl has learned that the report confirms the legitimacy of building an NPP in Pątnów, but more on this will be revealed in mid January, as in the first ten days of the year the Ministry of State Assets and ZE PAK discussed the matter.

BiznesAlert.pl’s independent sources in the companies and the government confirmed that this feasibility study confirms that building an NPP in Pątnów makes sense. However, before this happens the atomic kimchi needs to pass the same process that the atom in Pomerania is going through. If ZE PAK, PGE and KHNP decide to build a nuclear power plant, a certain special purpose vehicle will have to be created, to which talent from the market is already flocking, including Tomasz Nowacki, former director of the Department of Nuclear Energy at the Climate Ministry.

The new PGE special purpose vehicle, whose name remains unknown, is the beginning of the tedious procedure known from the fate of the first atom. By the way, the names PGE EJ1 and PGE EJ2 were already used in the past. The Korean atom will have to apply for an environmental and location decision, which could take three to four years, or until around 2025-26. The preparatory works may take about two years, so they will last till 2028-29, when the construction permit of the State Atomic Energy Agency can be granted. The construction of the first reactor could then start in 2030 and, in the absence of delays, for which the Koreans are known, be completed in 2036, right at a time when the third American reactor will launch in Pomerania, adding 3600 MW to Poland’s energy mix.

A nuclear add-on from Korea would not harm the government’s program, but could increase the supply of power from a source that provides cheap energy and lower carbon emissions. However, it will be challenging to distribute resource, so that the construction of two NPPs at the same time does not cannibalize personnel or materials. It also remains to be decided who will be the operator of the atom in Poland. Originally, Polish Nuclear Power Plants were supposed to manage all reactors in our country. It is not known who will be the operator of the possible facility in Pątnów. Another challenge is the Westinghouse-KHNP dispute over the transfer of nuclear technology. However, it looks like the agreement suggested by BiznesAlert.pl in October is at hand. Korean media have already suggested splitting the cake at the second atom, which will make the Americans forgive the Koreans that they snatched Poland’s second project.

Russia is wagging its nuclear finger because it can (ANALYSIS)
Energy Nuclear
Despite Russia threatening a nuclear attack against Ukraine and using the Zaporozhye nuclear power plant as a hostage, the West is not ready for […]
More

Westinghouse for BA: Nuclear from the U.S. in Poland in 2033 is possible, but requires […]
Energy Nuclear
The 2033 deadline for the first reactor is possible but it implies quick moves. Every delay is making it harder to achieve that deadline. The sooner […]
More