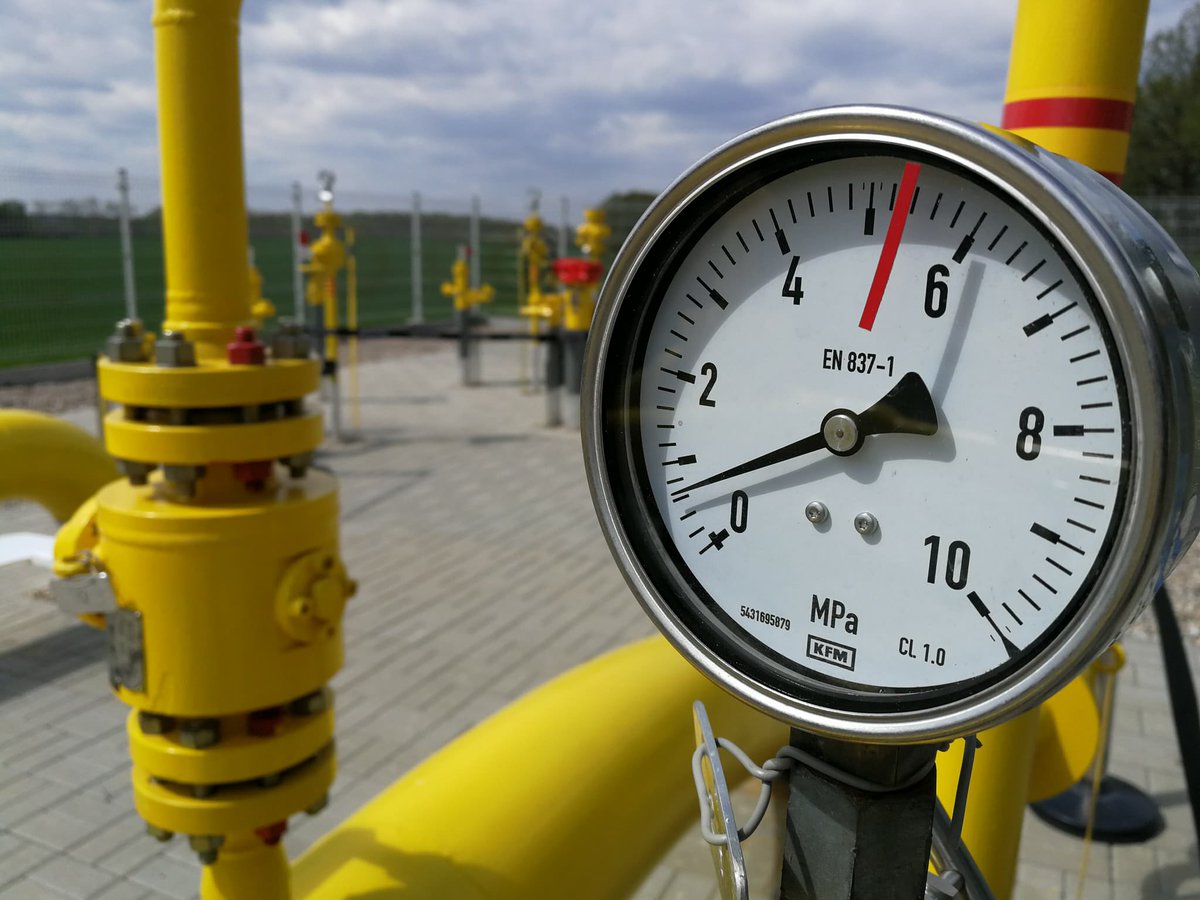 The West Pomeranian Voivode has issued a decision on the location for the Polish part of the Baltic Pipe offshore pipeline.

The decision covers the location of the following components of the offshore gas pipeline:

1) Valve station
2) Onshore section – DN 900 gas pipeline connecting the offshore gas pipeline, which will run in an underground tunnel
3) Offshore gas pipeline – laid on the bottom of the Baltic Sea in the Polish maritime area covering both territorial waters and the area of the exclusive economic zone with a total length of about 56 km.

The receipt of the location decision and the GAZ-SYSTEM’s acceptance of the detailed design specifying the laying of the gas pipeline on the seabed and the section connecting the offshore pipeline with the valve station enables GAZ-SYSTEM to apply for a building permit for this part of the Baltic Pipe project.

This decision will also be made by the West Pomeranian Voivode and is hoped to be received in the 2Q of this year. As a result, we will begin pre-lay work on the Polish coast in 2020 – said Tomasz Stępień, President of the Management Board of GAZ-SYSTEM.

The offshore gas pipeline is one of five components of the Baltic Pipe project.

At the very stage of the offshore gas pipeline construction, GAZ-SYSTEM will implement several solutions to minimise the potential impact of the investment on the environment, based on, among others, the latest technological solutions. For example, a micro-tunnelling will be used to ensure that the seashore, as well as the dune belt and coastal cliffs, will not be affected during pipeline construction. The seabed surveys and risk analyses for the construction and operational phases confirm that the offshore gas pipeline will meet the necessary safety requirements.

Stępień: Baltic Pipe is key for Europe’s energy security
GAS Norwegian Corridor
The co-operation of Poland and Denmark on the energy security and the diversification of the directions of gas supplies in Central-Eastern Europe and […]
More