Buzek: Maybe the time for Polish nuclear power is long gone, before it even came (INTERVIEW) 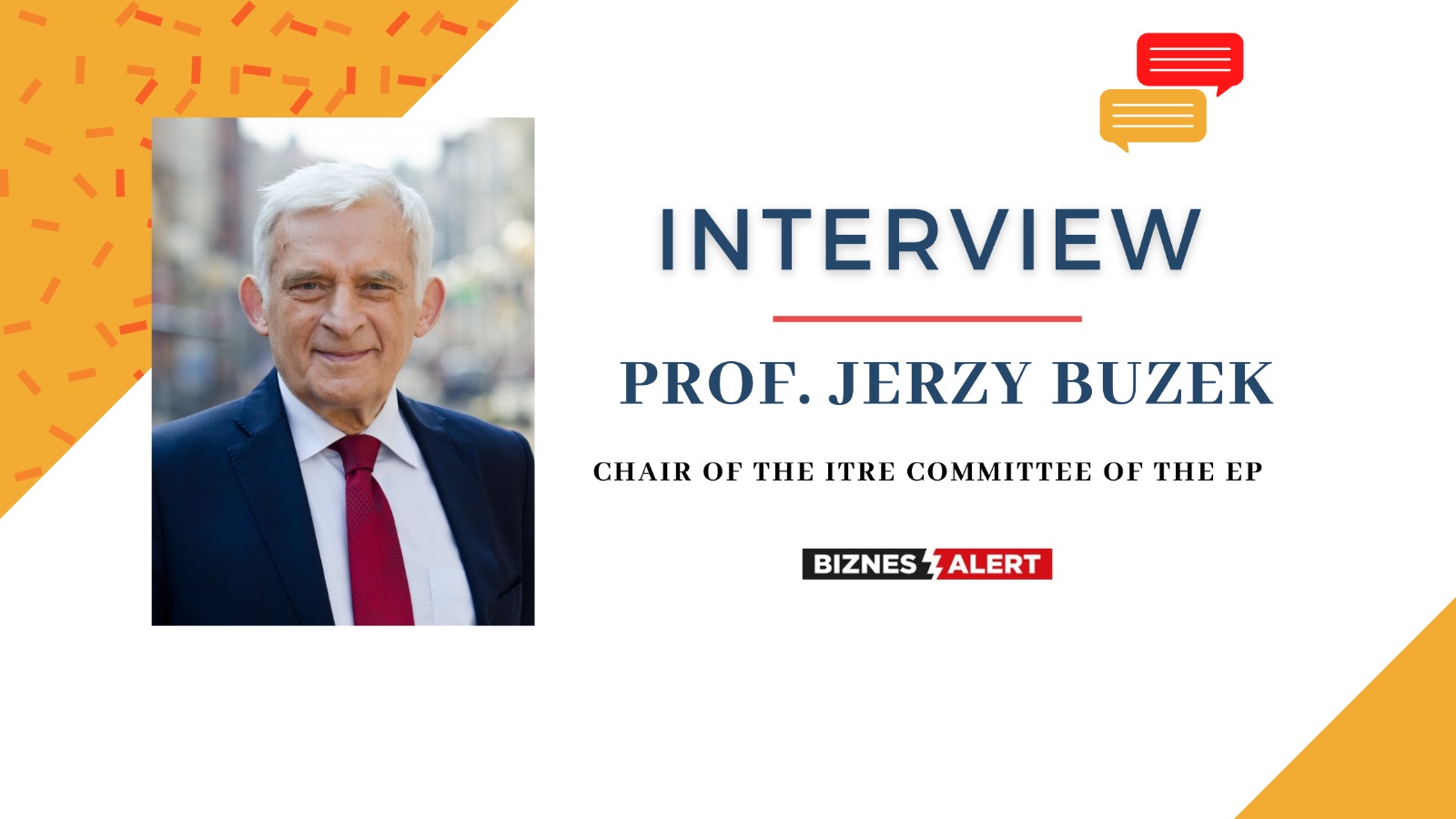 “Maybe the time for Polish nuclear power is long gone, before it even came. Unless we invest in state-of-the-art and safest small reactors of up to a few hundred MW,” the professor proposed. Jerzy Buzek, Poland’s former prime minister and current Member of the European Parliament sits for an interview with BiznesAlert.pl before the 32nd EuroPOWER Energy Conference and the 2nd OZE Power Congress. The event is taking place on the 16 and 17th of November under the patronage of BiznesAlert.pl.

BiznesAlert.pl: How should we approach Rosatom’s investment in Belarus? Why some MEPs are calling on the European Commission to intervene?

Jerzy Buzek: Since the beginning the NPP in Astravets has been a cause of concern. During the previous term I headed the Committee on Industry, Research and Energy, and together with a group of my peers, including Krišjānis Kariņš the present PM of Lithuania, I submitted a parliamentary question on this issue.

During the present term we have already spoken about this matter a few times as well, for instance during Kadri Simson’s hearing, who was a candidate for the Energy Commissioner position, and recently – at a plenary debate on the state of the Energy Union. Also recently I yet again submitted a parliamentary question to the European Commission on this topic together with my colleagues. We called on commissioner Simson to force Belarus to stop the commissioning process of the first bloc until its safety is assessed by EU experts. We were right, because a few days after the plant was opened, voltage transformers blew up in one of the aggregates and the entire thing came to a halt.

This was not the first incident at the NPP. Previously a fire broke out and for whatever reason the Belarusian authorities were hiding that fact for months. What is more, during transportation the coating of one of the reactor pressure vessels cracked, but reportedly it was later replaced. Additionally, the power plant violates international regulations, e.g. the Espoo convention. And all this is happening in a state whose government is not acknowledged by the European Union, and just 20 km from the border with Lithuania, 50 km from the center of Vilnius and 250 km from the border with Poland. To compare – Chernobyl is about 450 km away from our border. So, no wonder there are serious concerns.

Is nuclear power a problem in and of itself? Should it be regarded as a sustainable investment in the EU taxonomy?

Nuclear power plants generate about a quarter of energy in the European Union. New power plants are being built in France, Finland and Slovakia, as well as in Great Britain, none of those investments provokes as many emotions as Astravets, at least when it comes to the key issue of security.

According to treaties, every member state is free to choose their own energy source. Among the EU member states there keen supporters of nuclear power with France and the Scandinavian countries in the lead, as well as equally passionate opponents, including Germany, Austria and Ireland. The former states would probably like nuclear power to be deemed a sustainable investment in the taxonomy, the latter ones – not. Everything will be decided in delegated acts and the European Commission will publish their relevant drafts soon.

What should be the role of nuclear power in achieving climate neutrality?

Again – it depends whether you’re asking a Frenchman, a German, a Swede or an Austrian. On the one hand, nuclear power is a zero-emission technology, which definitely has a positive impact on climate protection and general energy safety. On the other, the costs of building such plants are increasing, there are serious delays, there is the issue of radioactive waste and frequent problems with social acceptance. Few remember that, for instance, Greenpeace was founded in the 1970s mostly due to the concerns over nuclear issues – not coal. Today, considering the CO2 emissions and the fight with global warming this seems very surprising.

What do you think are the chances for Poland’s nuclear strategy, which is to be the basis for decarbonization of our energy sector, to succeed?

We are all familiar with the saying about generals who are preparing to win the previous war. In Poland we have been talking about developing nuclear energy for at least two decades, but – and that is an achievement in itself – we still have not even managed to choose a location for such an investment. During that time, the situation has changed, for instance PV costs dropped at least five times in the last ten years and the EU has imposed greater regulatory risk on nuclear power – you mentioned the uncertainty when it comes to the taxonomy. Additionally, if we decide to build an NPP there is no way we can count on financial support from the EU. This stands in contrast to renewable sources, whose development is heavily bankrolled by Brussels an example of which are the offshore wind farms on the Baltic Sea. To sum up, maybe the time for Polish nuclear power is long gone, before it even came. Unless we invest in state-of-the-art and safest small reactors of up to a few hundred MW – I would not preclude that.

Biden will not change the nuclear energy deal with Poland
Energy Nuclear
There is a lot of speculation on America’s energy policy after Joe Biden’s victory, but its mills grind slowly, albeit consistently […]
More