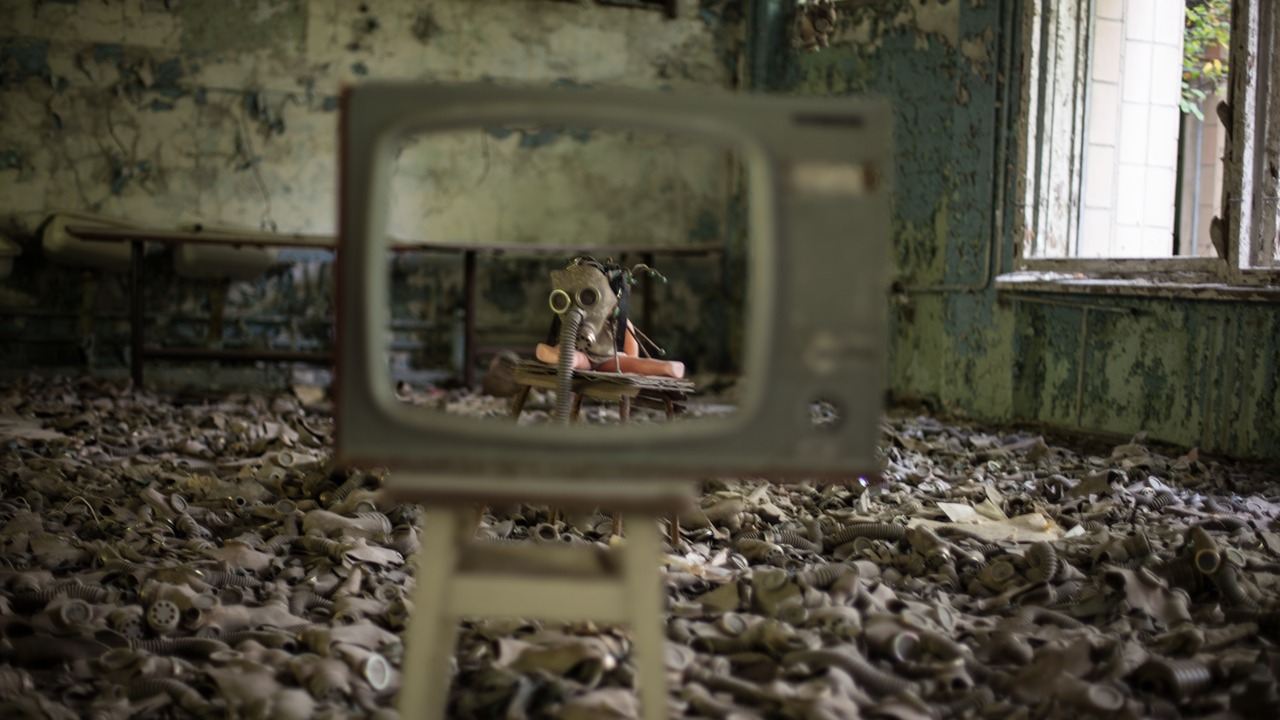 26 April is here, so the time to open the old wounds caused by the Chernobyl nuclear disaster has come. Despite the fact that it’s been 34 years since the tragedy, it is not often possible to assess nuclear power and its role in the energy sector rationally. The problem sits with excessive concern over radioactive radiation – writes Patrycja Rapacka, editor at BiznesAlert.pl.

The 1986 disaster is seen by the international community as the worst nuclear accident in the history of the industry. After 34 years we know that a few factors caused this tragedy: human error and a faulty design. After over 30 years of discussions on nuclear energy one of the most popular arguments against the industry is the problem of high risk of nuclear radiation in case of a breakdown.

It’s true that a breakdown may happen at any power plant, but in the years after the incident sufficient safety systems have been designed that protect us against the threat of radiation. New power plants are designed and constructed in line with safety regulations and do not pose a threat to locals even in the event of a serious malfunction. Nuclear power as a source of energy is not perfect. The industry faces costly investments and delays. On the other hand, coal-powered energy generation and renewable energy sources have their own faults, but do not stir up as many emotions as the atom.

Ironically, nuclear power plants have been located near Poland’s borders for years – in Germany, the Czech Republic, Slovakia, Ukraine, Hungary and soon Belarus. For whatever reason the participants of discussions on nuclear power rarely talk about the 1979 Three Mile Island nuclear power plant accident, during which a partial meltdown of the second reactor occurred. It turned out that the containment vessel withstood the breakdown. One also needs to mention the Fukushima accident caused not by a faulty technology used, but by a tsunami. The water flooded the power plant, which had been designed to withstand an earthquake and a wave, but not of this magnitude. In result Japan temporarily turned off all nuclear power plants, which covered a third of the country’s electricity demand.

In view of these events, many countries started to reconsider investments in nuclear energy. Germany decided to completely phase out nuclear energy and chose high emission coal and gas as its reserve capacity sources. However, this does not mean nuclear energy does not pose a threat to the society. Yet, it is difficult to assess the real level of risk it poses.

The society has fallen victim to disinformation on radioactivity. Fake news about the consequences of the fire in Ukraine have spread causing panic in some places. Despite the statements made by, e.g. the National Atomic Energy Agency, the majority of the people still don’t believe there is no threat. The reports by France’s Institute for Radiological Protection (IRSN) have not even reached us. Stanisław Żaryn, the spokesman for the Minister-Special Services Coordinator, reported on this disinformation campaign. “The message was based on the actual fires in Ukraine and fed on the historical associations with the power plant in Chernobyl, used official and unofficial, including private, information channels, used authorities on the subject and their “hidden sources,” e.g. friends/scientists/employees of institutions responsible for Poland’s security,” he informed.

The report drafted by Poland’s intelligence community has clearly showed that the goal of disinformation campaign was to spread panic and create informational chaos in Poland. It also spread gossip about the relations between Poland and Ukraine, built ground to continue to manipulate the Polish society, undermine trust in Poland’s state institutions and weaken the credibility of information and, most importantly, “generate negative emotions around nuclear energy.”

Poland’s energy sector and policies aiming at making its energy security independent of Russia are being attacked by Kremlin propagandists. News articles on websites on the energy sector are used by Russian-language media for manipulation, which happened to BiznesAlert.pl as well. The goal of the manipulations is to cause specific reactions, among others, to discourage people from nuclear energy.
Social acceptance should be a priority

In order to change how nuclear energy is perceived one should focus on social issues instead of technological aspects. The race on the international nuclear energy market is on, new generation power plants are under construction, but so what?

The second piece of the puzzle – social approval for the atom – is missing. The architects of energy security should focus on fostering a dialogue with the society. The approval ratings for nuclear power plants have dropped in many democracies, which is why the role of nuclear power in the international energy economy has been significantly limited. Whereas nuclear energy may provide a stable energy supply to Poland and let us meet the EU climate policy goals. Even if Warsaw was able to fund a nuclear investment, the plant would not be built without a widespread public support. Nuclear science professor Michael W. Golay wrote about this already in 2001 in his article „On social acceptance of nuclear power”. Public support minimizes the risk that a construction of a nuclear facility would be a partisan project where one party decides to invest in it, but when it loses power the plans change. Such a scenario is possible in Poland.

Time to move on

Public support could be generated through educating the people on why Poland needs nuclear energy, how nuclear facilities work and what are the potential threats. Fear makes things look twice as bad as they are until one learns about the facts. However, a fact-based discussion on this topic is still not taking place in Poland. In fact, the issue of nuclear power most often crops up in the context of the Chernobyl disaster – recently in relation to the fires in the forest surrounding the closed plant and the alleged radioactive cloud that was supposed to have come to Poland. Instead, a different cloud – a fog of misinformation and fear mongering about nuclear contamination – reached our borders.

This is why it is extremely important to educate the society on where to look for verified information. Of course, we could just build the nuclear power plant without asking the people for their approval. However, such an approach doesn’t always pay off. All the more that the Chernobyl demons, instead of staying in the concrete sarcophagus in Ukraine will continue to haunt Poland and its nuclear program.

The green wave did not reach Poland
Energy
High turnout in elections to the European Parliament makes them a measurable indicator of political preferences in Poland. In our country, unlike in […]
More