Derusification of the Yamal gas pipeline and its additions (ANALYSIS) 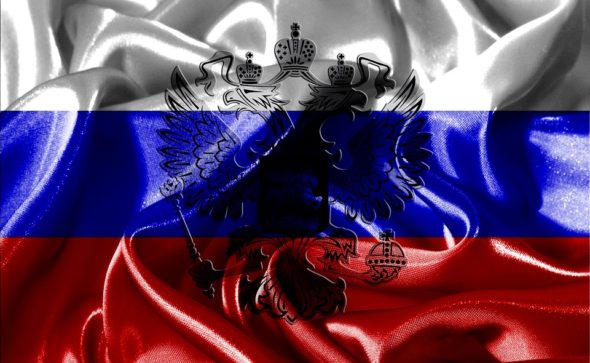 Regardless of the discussion about the embargo on fuels from Russia, which has not yet been resolved, it is necessary to draw lessons from the Russian attack on Ukraine and derussify the European energy industry. It is worth considering using legal means to remove Russian capital from strategic infrastructure in Poland and Germany. The Yamal gas pipeline is a good example of this -writes Wojciech Jakóbik, editor-in-chief at BiznesAlert.pl.

Europe’s energy sector has been penetrated by Russians to a degree that has allowed them to exacerbate the energy crisis by restricting gas supplies. Today these actions can be seen as part of the preparations for the invasion of Ukraine. The dependence on Russian gas could paralyze the actions of the West and to some extent is already preventing some European countries from reaching for more severe economic restrictions including an embargo on Russian fuels.

The best example of Russian penetration of the European energy sector is the German market, where Gazprom is the main supplier. For several years now Germany has not published data on the sources of its gas, as they caused controversy in the public debate. Officially, in 2021 Berlin imported a total of 142 billion cubic meters and used 100 bcm. According to ICIS, 32 percent of the gas came from Russia, 20 percent from Norway and 12 percent from the Netherlands, i.e. from the domestic gas market and LNG supplies. The Russians also own shares in the operators of the East German gas transmission system Gascade, OPAL and NEL through the company WIGA where Russia’s Gazprom and Germany’s Wintershall Dea have shares. The pipelines controlled by these companies distribute Russian gas from Nord Stream 1 and the Yamal gas pipeline across eastern Germany and further to Central and Eastern Europe. Russia also has control over some of the gas storage facilities in Germany through a subsidiary of Gazprom called Astora, of which I wrote elsewhere. Officially, the operators are independent of Gazprom, but the energy crisis and the Russian attack on Ukraine reveal the risk of using this infrastructure to manipulate the market.

This means that the gas market in EU’s largest economy has undergone a gradual russification and is a source of influence of the Russian Federation on German foreign policy. Therefore, Berlin’s 180 after Russia’s attack on Ukraine takes into account its independence from Russian gas. However, a gradual reduction of imports from Russia is not enough. It is also necessary to make changes in ownership to protect the common gas market against Gazprom’s abuses and the threats stemming from the Kremlin’s foreign and security policies. Therefore, a derusification of the European energy sector is in the interest of the EU’s foreign and security policy and good for the growth of the Union’s gas market. This process should entail a legal removal of Russian capital in strategic transmission and storage infrastructure in Germany and other European countries.

From this point of view, the fate of the Yamal gas pipeline in Poland, which is under the control of the operator Gaz-System, but belongs to the company EuRoPol Gaz where 52 percent of shares belongs to PGNiG (4 percent owned by Gas-Trading) and 48 percent belongs to Gazprom, needs to be determined. The so-called polonization of the capacity of the Yamal gas pipeline will occur through legislative changes. Gaz-System is already organizing capacity auctions in Yamal and in the future will also set a transmission tariff. The future of Gazprom’s shares in this infrastructure remains to be determined. The second antitrust investigation of the European Commission into the situation on the gas market, but not against the company from Russia, should also answer the question of whether and how to remove the harmful influence of Russian capital on the gas market along the route of the Yamal gas pipeline in Poland and Germany.

Jakóbik: Poland is not at the mercy of Gazprom despite the issues with Baltic Pipe
Energy GAS
The problems facing the Baltic Pipe project have led the public opinion to believe that Poland may reach a dead end, and be forced to sign a new […]
More

PGNiG: Poland wins OPAL case
GAS
On September 10th, 2019, the Court of Justice of the European Union, on an application from the governments of Poland, Lithuania and Latvia, annulled […]
More