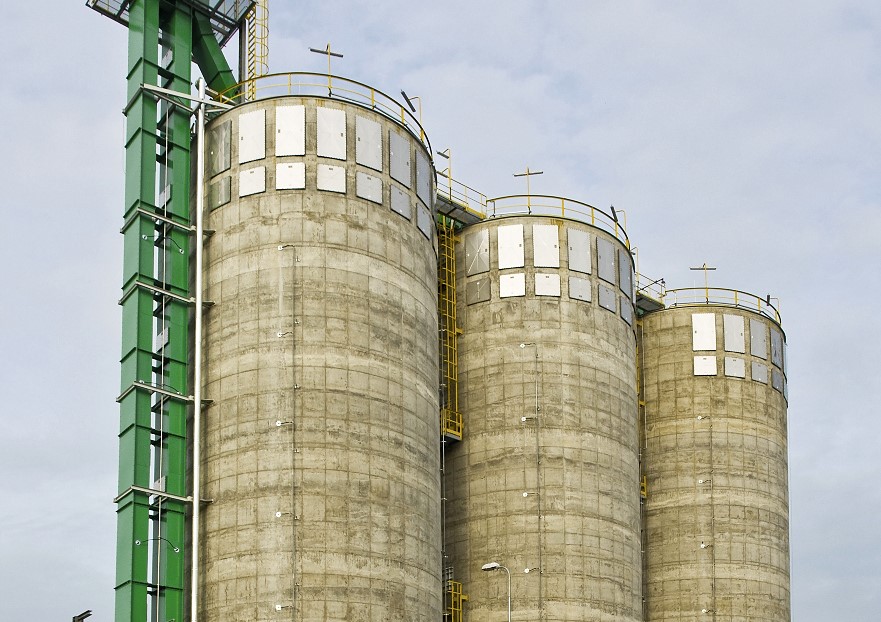 The BB20 biomass unit is currently the primary heat source at Elbląg’s CHP Plant. The unit produces heat for the municipal heating system in Elbląg, supplies process steam for the Elbląg brewery and also generates electricity. Therefore, in order not to jeopardise its operations, Energa Kogeneracja is looking for biomass suppliers with whom it intends to conclude contracts for a period of 3 years. It is assumed that biomass will be supplied mainly from Poland, but also from Lithuania, Ukraine, Germany and Austria. The companies with which EKO will sign contracts will be expected to supply a total of 100,000 tonnes of pellets per year. The contracts with a term longer than the present ones are intended on the one hand to attract suppliers interested in stable cooperation with a reliable partner, and on the other hand to secure stable operation of the BB20 biomass unit over a longer period.

Companies interested in cooperating have until 10 January 2022 to submit bids. More details on the EKO proceedings are available on the company’s website.

EKO is implementing an investment programme that will see the fuel transformation of the Elbląg CHP towards burning low-emission fuels. Ultimately, the Elbląg CHP will operate energy sources fuelled by natural gas and biomass. A standby and peak load boiler plant with a thermal capacity of 114 MWt is already in the final stages of construction. The new facility is currently undergoing functional testing, during which it is also supplying heat to the Elbląg district heating system. A gas engine cogeneration system with a thermal output of 30 MWt and an electrical output of 30 MWe is in the initial stages of preparation. The entire investment programme in Elbląg is planned to be completed by the end of 2025.

The need to modernise district heating assets in the Energa Group is a direct result of EU regulations that have been transposed into Polish legislation (in particular the IED Directive on reducing industrial emissions, adopted in November 2010 by the European Parliament and the Council of Europe, and the MCP Directive of November 2015 on reducing emissions of certain pollutants into the air from medium-sized combustion plants.

Roman Kusz has been appointed to the Supervisory Board of PKN ORLEN
Alerts
PKN ORLEN S.A. (“Company”) announces that on 29 October 2019 the Director of the State Treasury Department in the Prime Minister Chancellery […]
More