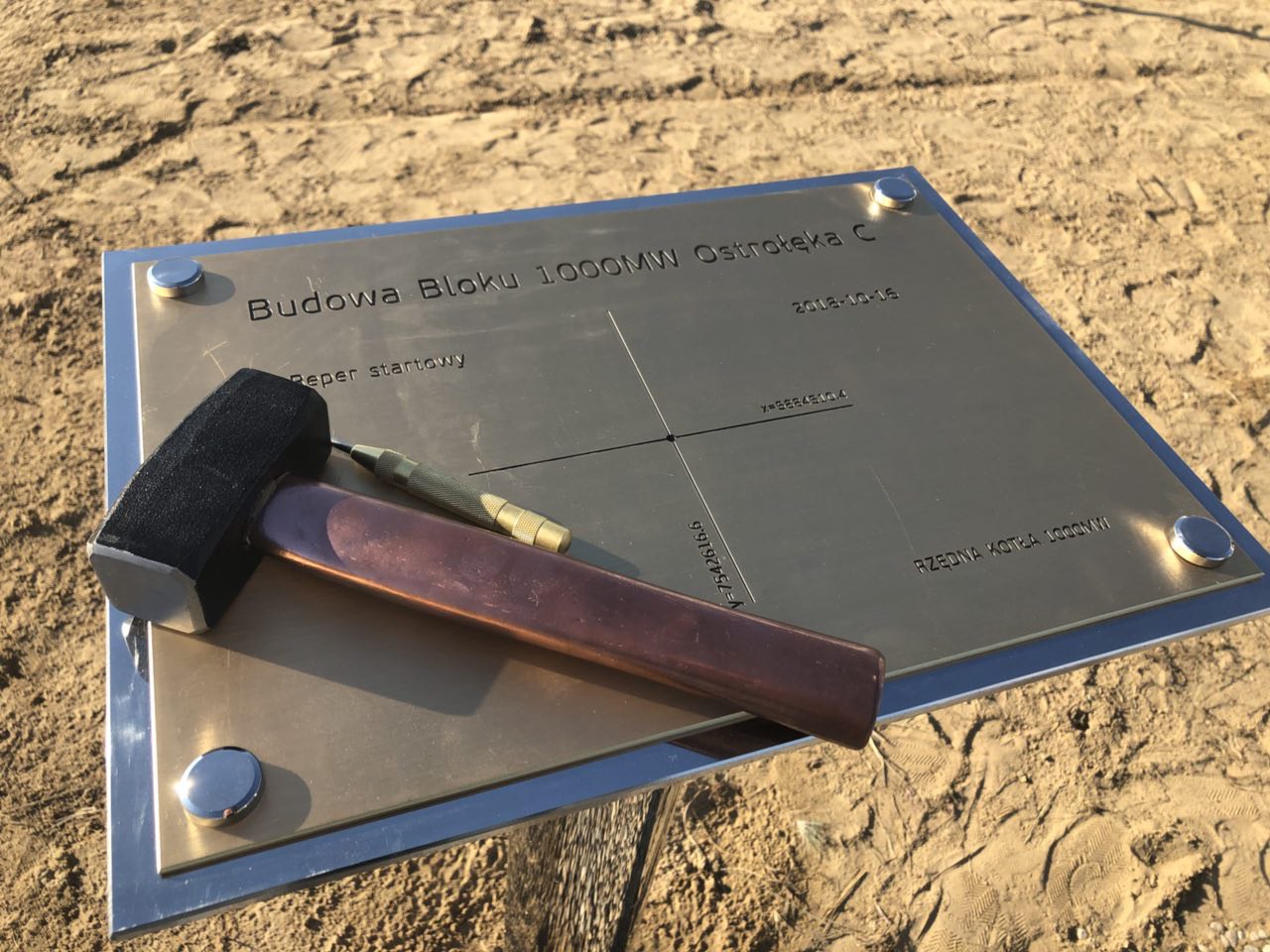 What goes on in Poland on the 14th of February.

Enea SA and Energa SA have made a joint decision to suspend financing of the investment. The management of the special purpose vehicle – Ostrołęka Power Plant – will inform the general contractor of the block – a consortium of GE Power and Alstom Power Systems as well as a consortium of Torpol and Zakłady Automatyki Kombud – implementing the reconstruction of the railway infrastructure for the operation of the Ostrołęka C Power Plant about this decision.

The parties to the agreement decided to suspend financing of the construction of Ostrołęka C due to the occurrence of important factors of the market environment in connection with the difficulty of obtaining external financing. – Changing conditions require a number of further analyzes, including technical and economic parameters – says Energa in a statement.

Energa reports that the planned changes in the European Union’s policy with respect to the electricity sector, including the introduction of the so-called Green Deal, a new lending policy of the European Investment Bank (EIB) towards the power sector and a public call for PKN Orlen to sell 100% of Energa shares were the significant circumstances that affected the decision to suspend funding for the project.

– The decision to suspend financing of the project may also result in suspension of works on the construction of Ostrołęka C. The contract concluded by the special purpose vehicle – Ostrołęka Power Plant – with GE Power and Alstom Power Systems provides for the possibility of temporary suspension of works, part or all of the obligations arising from it – the company says. The maximum total suspension period during the project implementation is 90 days.

According to the contract, the project completion deadline is 56 months, counted from the date of issuing the work commencement order. The suspension period provided for in the contract does not automatically mean a change in the date of completion of the investment by the general contractor.

The progress of investment implementation in percentage terms as at 31 January 2020 is 5 per cent, which is measured by the ratio of completed and paid tasks in relation to the total value of the project.

The signed agreement does not affect the validity of existing agreements on financing the project, of which the companies have previously informed.

The position of the CEO of PKN Orlen

The CEO of PKN Orlen Daniel Obajtek also took a position on this matter. A call for Energa shares announced by PKN Orlen has been ongoing since January 31. The call is scheduled to end on April 9. – Energa and Enea have made a good business decision (…). As an entity that announced a call for the purchase of Energa shares, we are sure that the investment in Ostrołęka will be implemented. We are analyzing various scenarios of the project so that they fit into the strategy of PKN Orlen – announced President Obajtek.

Polish Briefing: PKN Orlen intends to purchase Energa’s shares
Polish Briefing
What goes on in Poland on the 6th of December. Related posts: Polish Briefing: The construction of Nord Stream 2 has started in Finland Polish […]
More