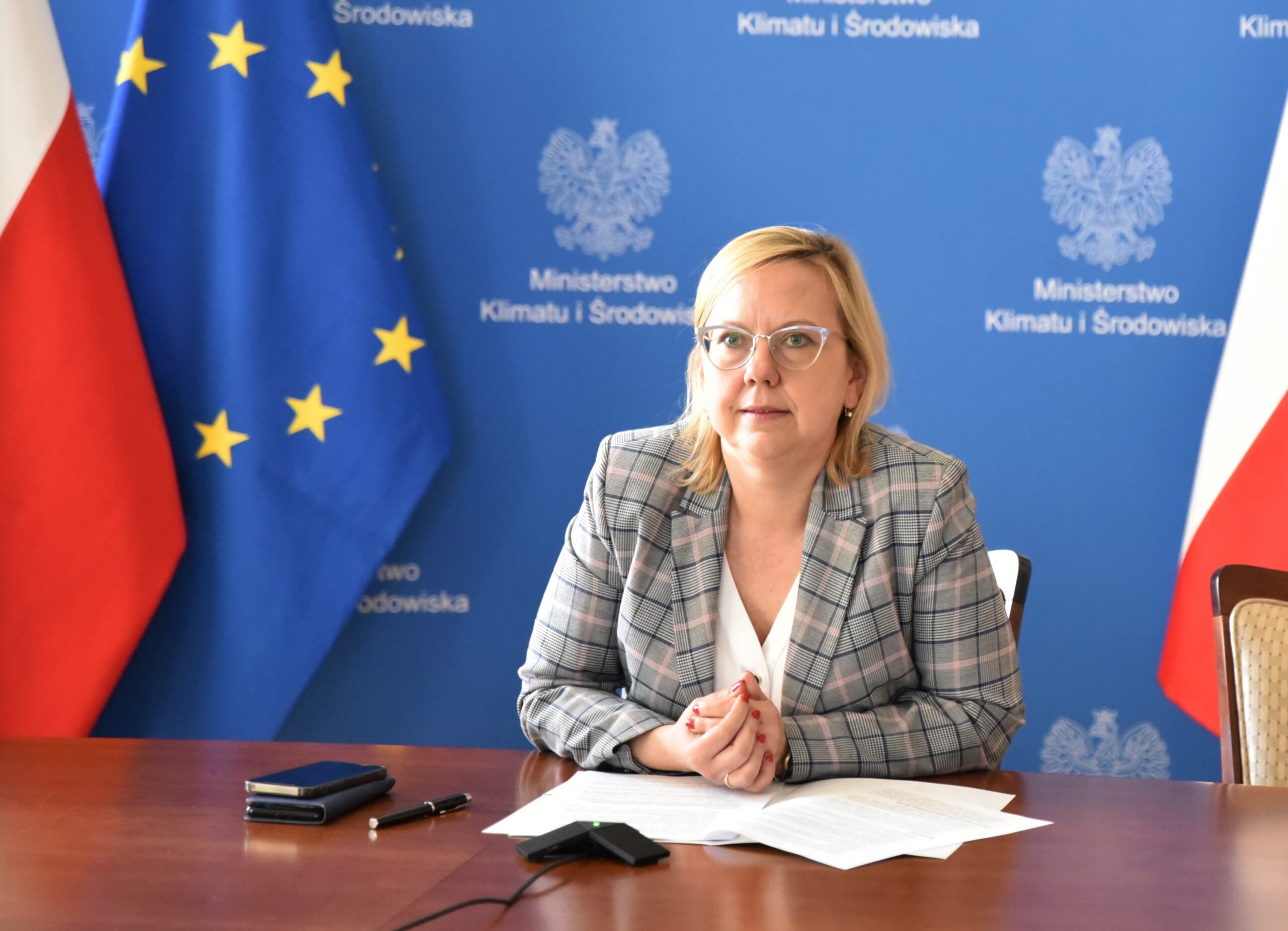 What goes on in Poland on the 8th of August.

The Ministry of Climate and Environment has announced support for consumers of heating oil, wood and LPG. The new act will be similar to the one on coal subsidies, which has been already adopted by the Parliament.

Poles who have coal-fired heating will receive a single allowance of PLN 3,000 under the law adopted on 5th of August. The Ministry of Climate and Environment is going to set out further regulations for other energy sources soon. As Minister Anna Moskwa said, the coming regulations will include subsidies of, e.g. PLN 1,000 for wood or PLN 2,000 for heating oil.

PSE, Poland’s grid operator, has reported that the country has became a net exporter of energy by sending 1422.4 GWh abroad in the first half of 2022. This is almost three times more than last year.

Most of the energy was supplied to Slovakia, Germany, the Czech Republic and the government purchased energy mostly from Sweden, as well as Lithuania and Germany.

PGE, a state-owned energy giant, encourages home owners to improve the energy efficiency of buildings before the winter.
The company’s branch in Toruń will launch an information campaign on how to save energy and heat. The goal is to encourage people to change habits and reduce the temperature by 2 or 3 degrees in common spaces like the living room or a hall. Other suggestions include replacing windows and doors, as well as insulating buildings. PGE will launch two programs – MyHeat and MyEnergy which are dedicated to estimate the amount and cost of heating and energy.

Jakóbik: Has the plan to fill the Baltic Pipe to the brim gone awry? (ANALYSIS)

A hydrogen ready Poland, or how to pursue a strategy without a strategy
Energy GAS
The Polish hydrogen strategy and Poland’s 2040 Energy Policy are being drafted by the Ministry of Climate. The second document will determine […]
More