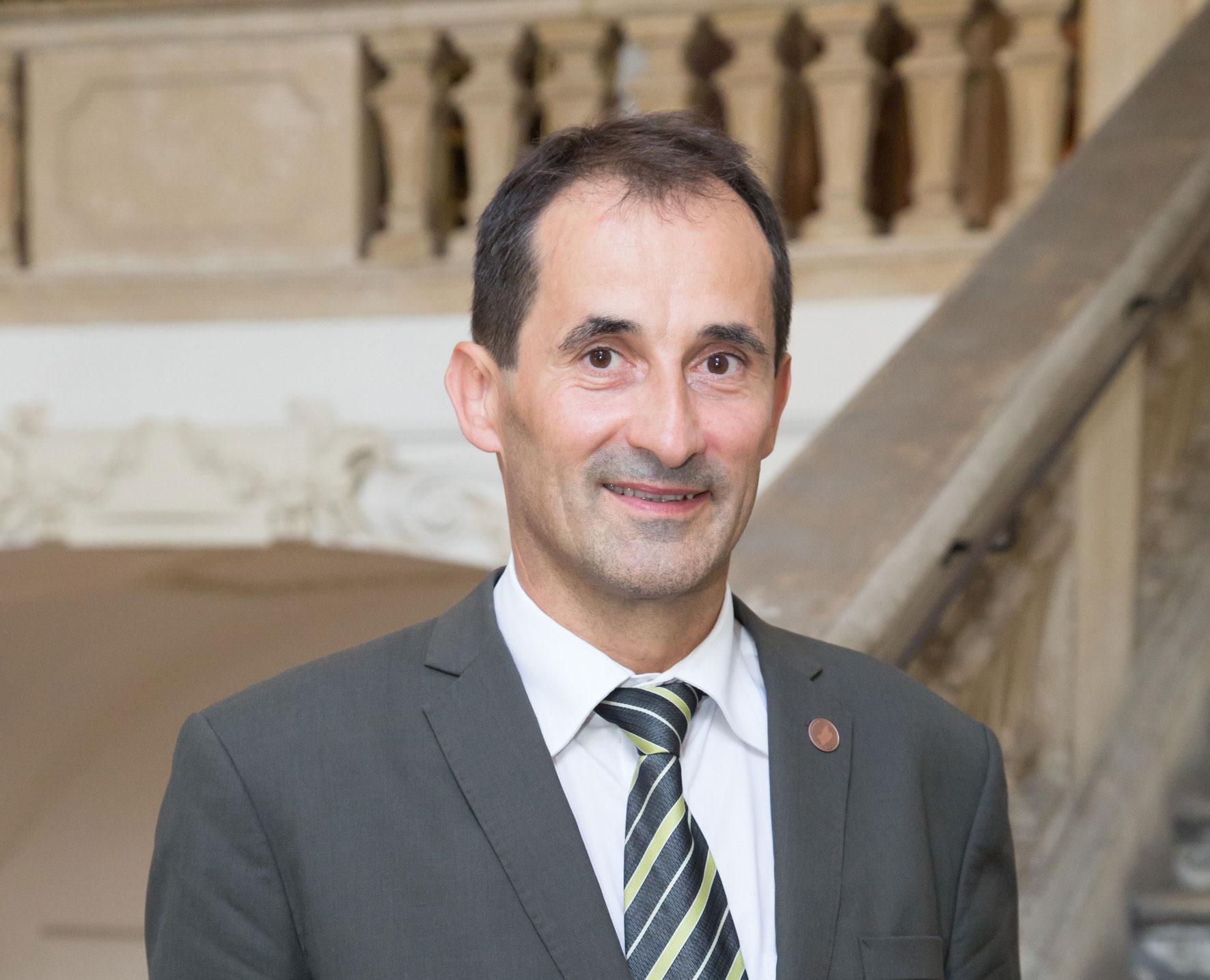 Ukraine and Moldova were synchronized with the Continental European Power System in a fast-track procedure (so called emergency synchronization) on 16 March. It is only a trial synchronization. Ukraine had to agree that there will be no commercial flows of electricity during a testing period. The European association of transmission system operators (ENTSO-E) demands that additional compensators (STATCOM) are installed to prevent harmful oscillations in the power system before proper electricity trading can begin. But STATCOM have to be ordered and the delivery time is up to a year.

Ukrainian transmission capacity on the western borders is some 2.000 MW. The price in Ukraine is currently some 65 EUR/MWh while in neighboring Hungary is more than 200 EUR/MWh. Consumption in Ukraine is currently some 30-35% lower than usual and there are some 5 GW of free capacities, primarily nuclear. Why wouldn’t Ukraine export its electricity to Europe to earn some money and help EU to lower the prices and consumption of Russian gas? This could in fact even reduce emissions, as using flexible units in the West to balance rigid nuclear in Ukraine is not only cheaper but also less polluting than running inefficient Ukrainian coal plants in part-load to be able to provide said flexibility. Enabling trade would hence be a win-win-win situation.

If there is a will, there is a way. In last three weeks since synchronization there were no oscillations reported. So trying at least some trading seems safe. Moreover, there are faster and cheaper solutions to increase safely usable trade capacity available on the market than the STATCOM, most notably batteries. Finally, some administrative reconfiguration could unlock electricity trading.

Ukraine did the first step by itself in cooperation with Poland. On the end of March Ukraine for the first time after synchronization used 210 MW of capacity on the border with Poland and exported electricity from Dobrotvirska coal-fired power plant. This is not the first time that Dobrotvirska and Burshtynska power plants supplied electricity to the West. Already before synchronisation of Ukrainian Power System some units of these plants were occasionally switched to be part of the so-called Burshtyn island (a small part of Ukraine that was part of the Continental European Power System already since 2002). Treating those plants – that used to export up to 650 MW to the West – again as part of the old ContinentalEuropean Power System would allow corresponding exports. If ENTSO-E would be flexible, 650 MW of export capacities from Ukraine could be used right now as well, as they existed still some weeks ago.

This process requires urgent arrangements of Ukrenergo with the neighboring TSOs and depends entirely on ENTSO-E’s decision on next steps of synchronization and on the level of commercial exchanges allowed. Ukraine, primarily Energoatom, could make up to 10 mil EUR per day, European consumers would get cheaper electricity with less carbon intensity and reduce their consumption of Russian gas.

Jakóbik: The next gas crisis may be the last (ANALYSIS)
Energy GAS LNG Nord Stream 2 Norwegian Corridor Nuclear Renewables SECURITY
The Russians may be cooking a new gas crisis for Europe in May, but it will probably be the last one in history, because the Old Continent is to […]
More