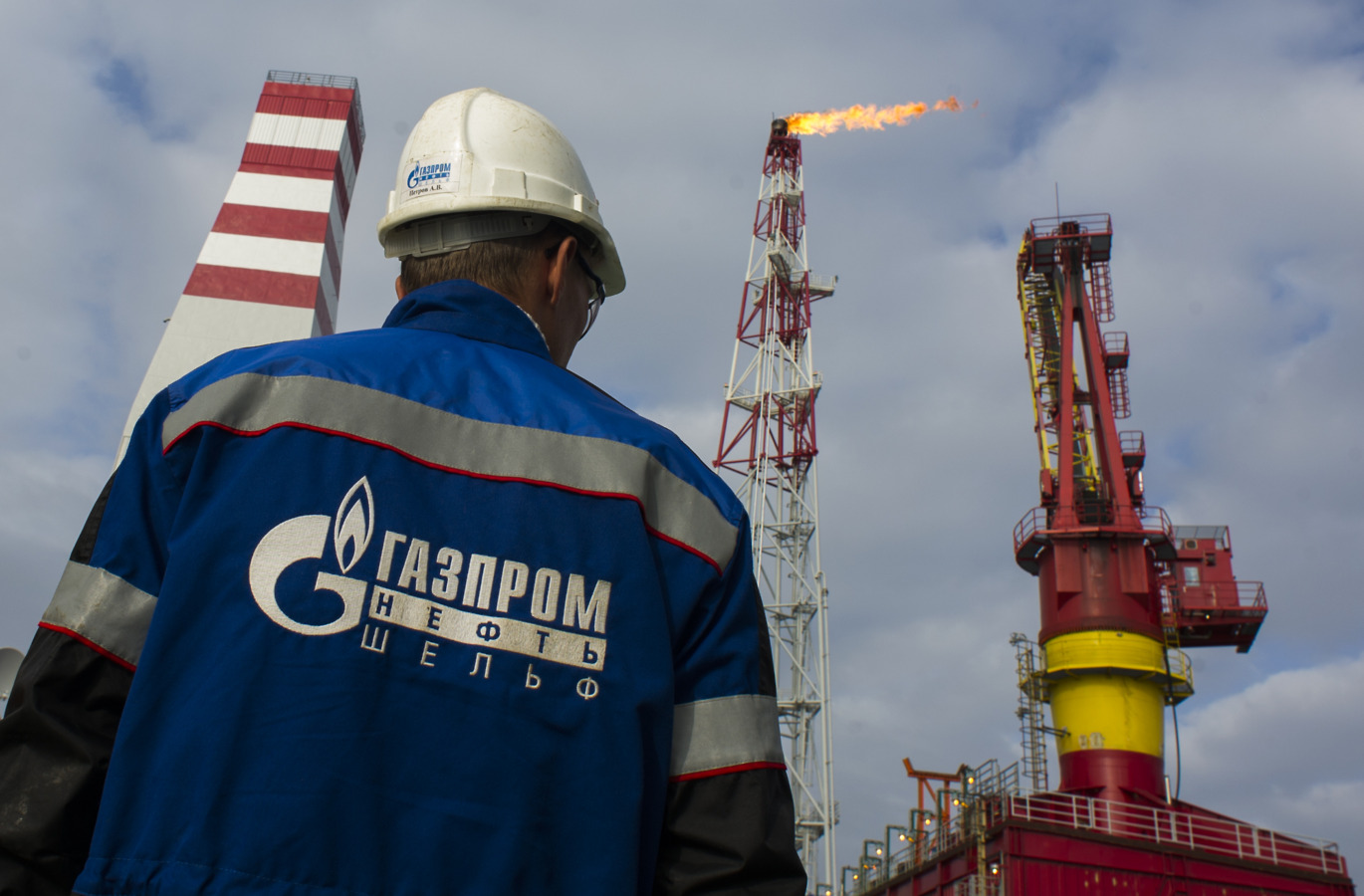 Gas prices across the world are at an all-time low because of the global economic slowdown, development of alternate supply sources of the blue fuel and growth of the LNG market. However, not all consumers will see the price drop immediately. This is because some contracts, like the Yamal deal, are indexed to oil prices – writes Mariusz Marszałkowski, editor at BiznesAlert.pl.

This is caused by the price formula applied in gas contracts. The majority of agreements are binding for an average of 15 years and in some cases updates to the price formula are difficult to introduce. There are two main methods of natural gas indexation that are used in long-term agreements. The first one indexes the gas price to oil prices or petroleum products, the second – to gas hubs. There is no universal formula.

The formula where gas prices are indexed to oil and petroleum products was developed in Holland. It was created by the Dutch minister of economy Jan de Pous in 1959 to calculate prices for gas extracted from the Groningen field. Thus, the system of indexing gas prices to oil is named after that field. The name indexation “to oil” is actually not that precise. The Groningen rule did not use crude oil prices, it actually used two main oil products: HFO (Heavy Fuel Oil) and LFO (Light Fuel Oil) listed on the Rotterdam stock exchange.

One of the rules of oil indexation is the take or pay formula, i.e. the requirement to buy or pay for the contracted amount of gas and to review contract prices every quarter or so. This rule is usually applicable to about 80% of the contracted gas volume.

Since the gas price is indexed to oil price, the contract amendments that stem from fluctuations of the oil prices are usually delayed by three to twelve months.

Oil indexation is mostly beneficial to producers because it allows them to estimate the demand when an unpredictable change occurs in the market. Additionally, it fosters investment decisions.

The methodology of indexing gas prices to oil is presented in the formula below. A similar one is used by Russia’s Gazprom to determine prices in long-term agreements, such as the Yamal contract.

Gazprom also used an additional multiplier related to distance. In theory, the countries that are geographically closer to Russia should have lower gas prices. In reality it was actually the other way around. Another issue were the so-called destination clauses, which said that gas sold to a given country cannot be resold to another state (ban on re-export – red.). However, those were deemed incompatible with the EU law and struck from the deal between Poland’s PGNiG and Gazprom in 2010.

Despite these issues, this type of indexation is prevalent across Central and Eastern European markets and in Turkey. This dominance stems from the fact that until recently the possibilities of natural gas supply diversification in this region were limited. The situation is now changing thanks to new infrastructure that enables imports from places other than Russia. However, the past deals need to be honored and so far Gazprom has not been open to renegotiations of the Yamal contract, so the problem was filed with an arbitration court.

The other indexation formula which is gaining in popularity links gas prices with gas hubs. Numerous changes that took place on the European market, such as moving away from oil and petroleum products towards nuclear energy, renewables, etc., as well as the appearance of LNG suppliers from other continents made the oil indexation formula obsolete and disadvantageous to buyers. Developed markets with wide access to various independent gas sources forced producers to change the rules. Thus, hub-based pricing has emerged as the most beneficial formula. The most representative hubs are London’s NBP, Rotterdam’s TTF and Berlin’s Gaspool and they are the ones that determine prices across most of Northern and Western Europe. The indexation is about monthly adjustments of prices in the futures contracts, depending on the situation on the market.

Currently gas prices are at a historical low due to the warm winter, a drop in gas demand across Asia because of the economic slowdown in China, the ongoing coronavirus pandemic, as well as large LNG supply, e.g. from the US. In contrast to contracts where gas prices are indexed to oil the market reacts immediately. This means those consumers who have large storage capacity are able to buy the raw material at a time when its prices are very low.

Hub indexation has been gaining popularity since 2009. That’s when the world economic crisis erupted and lowered the demand for natural gas. In result, the disproportion between hub-based pricing and oil indexation increased.

Hub indexation is also more beneficial thanks to the growth of the LNG market. According to a forecast by James Baker from the Institute for Public Policy, LNG’s market participation will increase from 333 bcm in 2012 to 1.13 tcm a year in 2040. Such a substantial increase in LNG production will spark a competition over European markets previously controlled by such traditional suppliers as Russia and Norway.

Yamal prices will go down

All importers benefit from low gas prices, especially those who produce power from gas. The situation is also beneficial for those whose long-term contracts are coming to an end. One of the best examples of successful contract negotiations is Bulgaria, which in the last days of February signed a new gas deal with Gazprom with prices lowered by 40%. Even more importantly, the price formula also changed – from oil to hub indexation. Within the next three years long-term agreements with the Netherlands, Serbia, Hungary, Turkey and Poland will run out. All of these states previously signed oil indexed contracts, which may change through negotiations or arbitration. Poland has already sent its Yamal contract to arbitration and is expecting a decision before the end of March.

Currently 56% of Gazprom’s sales is based on hub indexation. About 31% is completely or partially indexed to oil prices, while 11% is sold via the Electronic Sales Platform. The Yamal contract, which is indexed to oil, should see a price drop, but the plummeting oil price will have a negative impact on PGNiG’s oil extraction business. “We have not seen such a drop in oil prices in years. The current oil prices sit at USD 33 per barrel. This drop has both positive and negative impact,” PGNiG’s CEO Jerzy Kwieciński told BiznesAlert.pl. “When it comes to contracts where gas prices are indexed to oil it is good news, but on the other hand we produce oil and our revenues are dropping,” he added.

The drop in oil prices will affect the Yamal contract only at the end of this calendar year, because the formula will be adjusted in about 9 months. Additionally, the prices in the Qatar contract are also indexed to oil. Kwieciński admitted that the price of this gas is “not always” attractive. However, they will also drop because of the oil price crisis.