Contract for the extension of the Świnoujście LNG has been signed 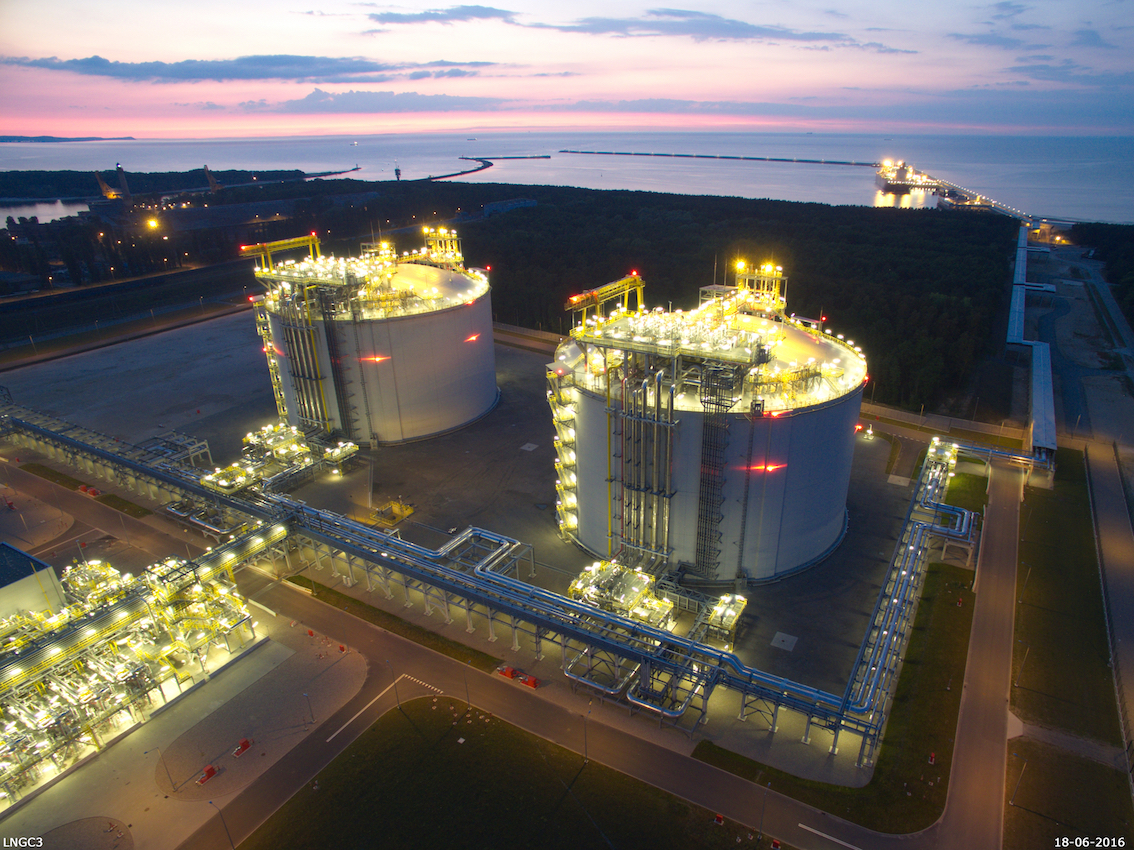 The company Polskie LNG from the GAZ-SYSTEM Group has signed a contract for the extension of the existing LNG re-gasification facility by adding further SCV (Submerged Combustion Vaporiser) units. This will increase the current re-gasification capacity of the President Lech Kaczyński LNG Terminal in Świnoujście by 50%.

The contract covers design of the facilities and assembly of the LNG re-gasification units and cryogenic pumps. The project will extend the functionality and technical capacity of the terminal in Świnoujście. Under the contract, two additional SCV units will be installed, raising the re-gasification capacity to 7.5 billion m3 of natural gas per year. The key equipment was ordered in October 2019 under owner’s deliveries. The contractor of the extension project is the consortium of PORR and TGE.

“The government of the Republic of Poland has been implementing the strategy of diversifying the sources and directions of natural gas supplies to Poland consistently for the last 4 years. The extension of the President Lech Kaczyński LNG Terminal in Świnoujście is an important element of making Poland independent from supplies from the east. With this project, we increase the energy security of our country,” said Piotr Naimski, Government Plenipotentiary for Strategic Energy Infrastructure.

“Today we are signing a contract, the implementation of which will increase the current re-gasification capacity of the LNG Terminal by 50%. This means that we have concluded all the contracts related to the first stage of the extension and we are entering the implementation phase of the project. In accordance with the schedule, we plan to complete this stage by the end of 2021,” said Tomasz Stępień, President of the Management Board of Polskie LNG and GAZ-SYSTEM.

The project of extending the Terminal in Świnoujście consists of four components: increasing the re-gasification capacity (1st stage) and building a second jetty, third LNG tank and a railway siding for tankers and ISO containers (2nd stage). Signing the contract for the implementation of the first stage of this project contributes significantly to building Poland’s energy independence. It is an element of the government’s energy security strategy, which is consistently implemented by the GAZ-SYSTEM Group.

Grant agreement for expansion of the LNG Terminal in Świnoujście signed
GAS LNG
On 24 April 2019, Polskie LNG, a member company of the GAZ-SYSTEM capital group, signed an agreement on for EU grant for the project of Expansion of […]
More