Germany finally catches up, or the return of joint gas purchases (ANALYSIS) 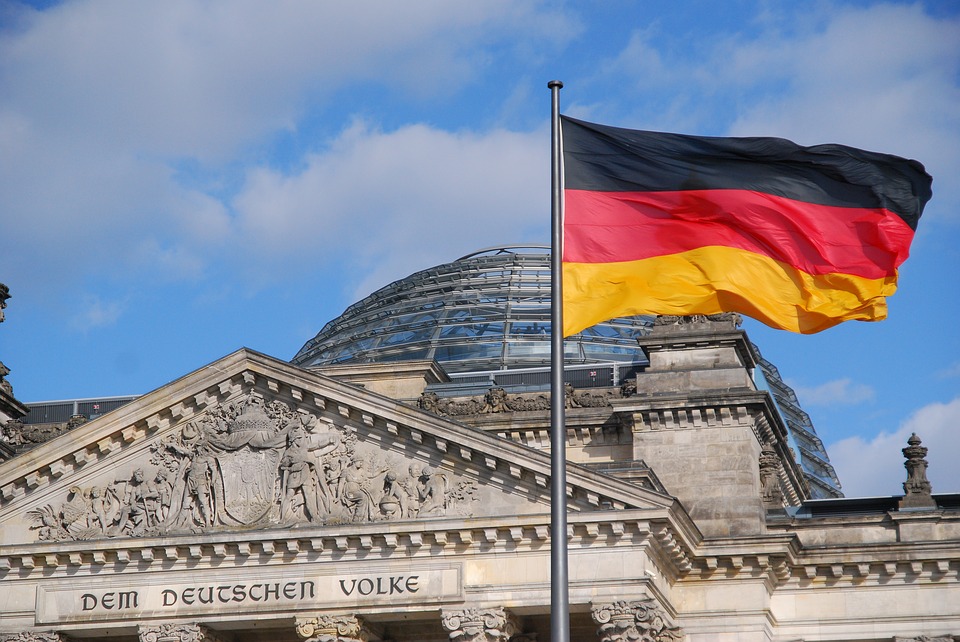 The idea of joint gas purchases promoted by Poland since 2014 has gained the support of Germany and the Netherlands after they encountered problems in the negotiations during the energy crisis, where the Poles had negotiated a long time ago. Poland will benefit from this solution together with the rest of Europe – writes Wojciech Jakóbik, editor-in-chief at BiznesAlert.pl.

The joint position of Germany and the Netherlands on the aggregation of gas purchases was presented at the sitting of the Energy Council of the European Union, a meeting of ministers responsible for energy, in Prague on October 11. The countries have called for a coordinated effort towards joint purchases to cope with gas shortages and high prices dictated by suppliers due to the energy crisis fuelled by Gazprom. Gas remains expensive due to supply restrictions by Russia, which has been exacerbating the problem since the summer of 2021. The combined power of European purchases would prevent EU countries from competing with each other, which hikes the prices and forces them to accept “any cost”. This idea was proposed by Poland after the illegal annexation of Crimea in 2014, and now it returns after the Russian invasion of Ukraine in 2022. The Poles appealed for joint purchases eight years ago, but then Western European companies, such as those from Germany and the Netherlands, preferred unilateral negotiations that gave them advantage thanks to their relations with the Russians, who offered them good conditions for cooperation with supplies via the Nord Stream 2 pipeline, excluding intermediaries in Central and Eastern Europe. This “economic” approach handed Russia 40 percent of Europe’s gas market in 2021, and helped prop up an energy crisis that ended with billions of dollars pumped into gas companies like Germany’s Uniper to save them from bankruptcy triggered by record prices. Although the Dutch already have, and Germany is supposed to have, a significant LNG supply from outside Russia, they still have problems signing contracts. Berlin’s numerous pilgrimages to the United States, Qatar and Norway have so far ended in a single agreement. EnBW will sell 1.5 million tons of LNG from the US over 20 years. The deal was concluded in June 2022, but will start in 2026. There is no Qatari or Norwegian contract. These have been secured by Poland, which lined up in the Norwegian queue earlier and thanks to this was able to conclude a PGNiG-Equinor contract for 10 years of supplies of 2.4 billion cubic meters annually. Reflection comes late and it should be admitted that the Poles were right in the dispute over joint purchases of gas, but it is also worth moving immediately to a constructive assessment of the German and Dutch proposals.

A game for this and the coming winter

The idea of joint gas purchases supported by Berlin and the Hague is good. It assumes the creation of a platform for the aggregation of imports, the so-called European Union’s Gas Purchasing Platform, similar to the European Supply Agency in Euratom, as proposed by Poland in 2014, when the government of Donald Tusk and the Minister for the EU Piotr Serafin included it in the program of the so-called Energy Union, which I supported at the time. The platform proposed by Berlin and the Hague would involve gas companies and large consumers, with a particular focus on those who have been required to stockpile gas. It is no longer just about the 2022/23 heating season, which seems to be secured with an average warehouse occupancy in Europe close to 90 percent. Before this season, Russian gas supplies were declining, but they were still available. It is necessary to assume zero supplies from Russia during the replenishment period in the spring and summer of 2023, which means it is necessary to bring even more volume from new directions. For this reason, Berlin and the Hague are also calling for earlier replenishment of gas storage facilities, again taking the example of Poland, which began stockpiling on February 25, 2022, the day after Russia’s invasion of Ukraine. Before next winter, the purchasing platform is supposed to prevent suppliers from upping the prices by taking advantage of the internal competition between Europeans. This is another solution that, like the mandatory sharing of gas reserves won by Poland in 2017, will ultimately save Western Europe. However, it will also be favorable to Poland, whose Prime Minister openly admits that the supplies agreed with Norway in 2022, when the price was at its highest, are expensive. The Europeans are negotiating a gas price corridor with the Norwegians in order to limit the windfall profits of Equinor and other suppliers, while reducing the impact of the soaring prices on the European economy. Germany and other countries affected by the energy crisis more than Poland should receive help, but they also should be presented with demands – especially in European negotiations, where more dogmas are falling.

Common, long-term energy and climate policy with a big participation of Poland

The discussion on joint gas purchases also gives hope that other Polish ideas, previously considered unacceptable and even taboo, such as the reform of the European Union’s climate policy to reduce the price of CO2 emission allowances, will also gain momentum as the energy crisis is transforming into an economic one. Perhaps the most radical demand to suspend the EU ETS will not pass, but we will meet in the middle to introduce beneficial solutions. Little strokes fell great oaks, and long-term energy and climate policy pays off. In Poland the idea of joint purchases of gas promoted by different governments is part of those pursuits. It is this policy that can save the continent from gas shortages not only this winter, but also the next.

Poland should help Germany with gas, but also make demands
GAS LNG
Germany got hooked on Russian gas at its own doing. However, it is in the interest of the entire EU, including Poland, to help it become independent […]
More