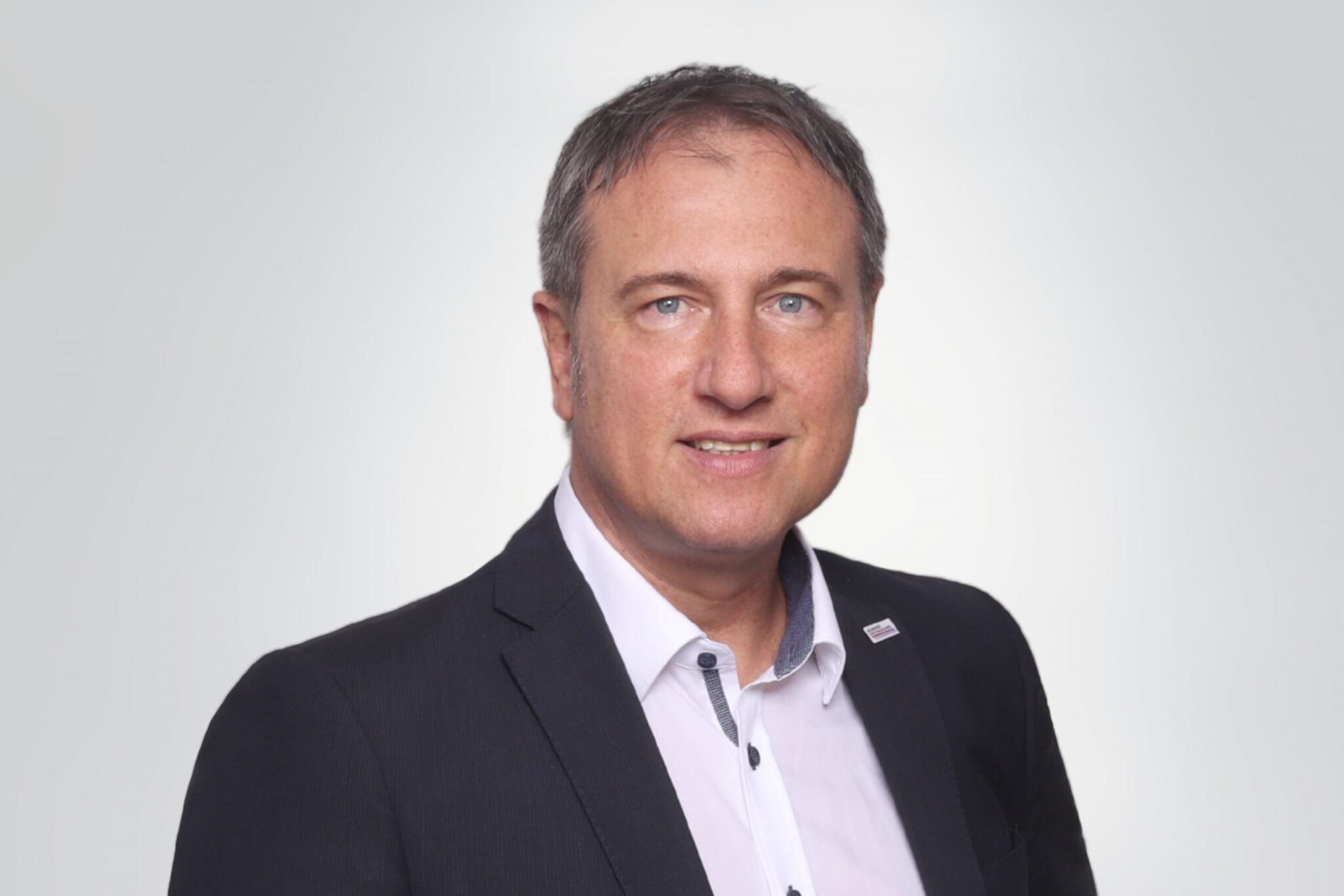 Both the grand coalition and the current one have made the mistake of telling people that in the near future we can only rely on renewables, and give up nuclear and coal. If we want to get out of something, we have to say where we want to leave – says Steffen Große, chairman of the new German political party Bündnis Deutschland, in an interview with BiznesAlert.pl.

BiznesAlert.pl: Where does Bündnis Deutschland stand politically? Left or right of the CDU?

Steffen Große: In the very center of the conservative spectrum of German politics. That is, in the classical sense, we are a little to the right of center, but it is very difficult to use these categories today. I think it is important to understand that there is a “representation gap” in Germany. It emerged, because the AfD is not able to form a coalition with other parties in Germany, and the other parties do not want to form a coalition with the AfD. The problem is that centrist voters, no matter what they vote for, always end up with red-green policies, or with “red-green” parties in coalition governments. And this is increasingly frustrating to typical bourgeois voters. When they vote for a centrist coalition, they really want to get it. And since the AfD is unable to form a coalition, we have a problem. And this is a gap that Bündnis Deutschland wants to fill as a liberal-centric party interested in economic recovery, in pursuing a policy oriented to common sense and less concerned with ideology. We don’t really have an ideology. We want to solve specific problems, and Germany has enough of those. We would like to make an offer to the liberal-centre voters who for many years have been receiving a red-green or red-black porrige. This is a left-wing policy for Germany that is not good for our country.

Nevertheless you call yourselves a conservative party. What values are important to you?

We have a very clear foundation of values. This includes values such as diligence, cooperation and support for the market economy. Our point of view is Christian, it is oriented towards the Western culture. We stand for freedom, which is important to us, but also for prosperity and security. We want to honor those who made our nation great. What has worked should remain, and everything new must be judged on whether it is better than what has worked.

What goals do you want to pursue in foreign policy?

Bündnis Deutschland wants to refocus on German interests. Many citizens have the impression that politicians are not concerned with their own problems at home, but that we as Germany are telling other countries around the world what is right, what they should do. And that is arrogance and more arrogance, which we as Bündnis Deutschland do not want to support. We have enough problems in our own country. We must first put our own house in order and fix many things that are broken in Germany. Apart from that, our goal is to make Europe strong. Because I think everyone who follows what is happening can see that Europe is getting into big economic problems here, also because of the war. Of course we want to cooperate again with our neighbors as equal partners, as team players. What do others do better? What can we copy? Germany does not have a good solution for everything. We have some good solutions. But if we can accept something from other countries, we should do it without arrogance and exaltation. We want to create a policy of partnership and cooperation. Above all, of course, with our European partners.

Considering the energy policy, what do you think is the future of Germany’s energy industry?

At the moment, everyone is saying “we want secure and affordable energy.” Just demanding this is not enough. We need to go back to the starting point and answer honestly why we are now the most expensive industrialised country in the world in terms of energy prices, but also taxes and fees. The mistakes were made a few years ago when we frantically abandoned nuclear power and then secured ourselves with cheap Russian oil and gas. We have fallen into a dangerous dependence that is not good for our country. We need to become independent and we need to develop our own energy resources, which will ensure that our economy can function at reasonable prices and that households can once again live normally. This means that we need an energy mix that is primarily capable of securing the demand base. This means we can’t just rely on the wind and the sun, because sometimes there’s no wind and it’s dark.

We need enough energy to always be able to meet the basic demand. And that is the mistake of the past, made both by the grand coalition and now the current coalition. They told the people that the energy transition will work and that in the future we can only rely on renewables and that we can phase out nuclear and coal. That turned out to be a huge mistake because it didn’t work. If we want to go out, we have to say where we want to leave. This needs to be planned according to a schedule that can actually work. And neither the black-red grand coalition nor the traffic lights coalition -the SPD, the Greens and the FDP-planned this in due course. Otherwise, we would not have such problems today. We would not have to tell our residents in the winter to save energy, to turn off the heating or turn off the lights. But back to your question, we need an energy mix that is open to technology. So we have to be able to talk about all ways in which our energy industry can grow. This means that a return to nuclear energy must also be discussed. We need to urgently address our storage technology. We need to see what other resources might be available. It may also mean that we need to think about fracking, and thus about the extraction of gas in Germany, which can now be extracted in a much more environmentally friendly way than it was in the past.

Do you see yourself as an ideal coalition partner for a CDU-led government?

Yes, I believe that the natural partner for Bündnis Deutschland is the CDU. It’s true. However, we must also honestly say that the CDU is also largely responsible for the current bad state of our country. Whether it’s a sick health care system, or dependence on energy imports, or the highest taxes and tariffs, the CDU is partly responsible for this. It is partly responsible for the state of our country. I think it would be good for any conservative party to be a little bit more humble at this point for a while, and then say ok, we’re renewed and we can start over. But that takes time. We believe that the CDU is now going through this renewal process. We certainly wish it happened faster. But in general, we see that it is now opening up to a new program, which has recently happened with the issue of atomic energy. It was quickly agreed that nuclear power was necessary to survive the winter, at least to extend the life of the remaining nuclear power plants. The party agreed to it very quickly, even though it was once a taboo subject for the CDU/CSU. After all, it was Chancellor Merkel who first pushed for the withdrawal from nuclear energy. We also believe that in the field of security and foreign policy, we will very quickly return with the CDU to the same side. But I repeat the CDU is in the process of renewing itself after 16 years of Angela Merkel and finding new positions. Many believe that the CDU / CSU has lost some of its substance after 16 years and, as some would say, the CDU must internally restart the engine. But we think similarly to the CDU/CSU and that will make it easier for us to form a coalition with this party in the medium term.

* Chairman of the new German political party Bündnis Deutschland-Steffen Große. The party submitted its application for registration on November 21. Bündnis Deutschland is a moderately conservative party and intends to participate in the state and federal elections. German pollsters confirm that the party has a chance to win up to 10% of the vote in the national elections.

Steffe: Political discussion on climate change in Germany is not as productive as it should be
Climate Policy Energy
Current polls have shown that climate and energy policy is an important issue for a majority of the people in Germany. Nevertheless, the current […]
More

The fight for Saxony-Anhalt. Greens are behind, CDU is back in the game
Climate Policy Energy
The German Superwahljahr is in full swing. Last Sunday a state election in Saxony-Anhalt, the poorest state in the republic that is also struggling […]
More