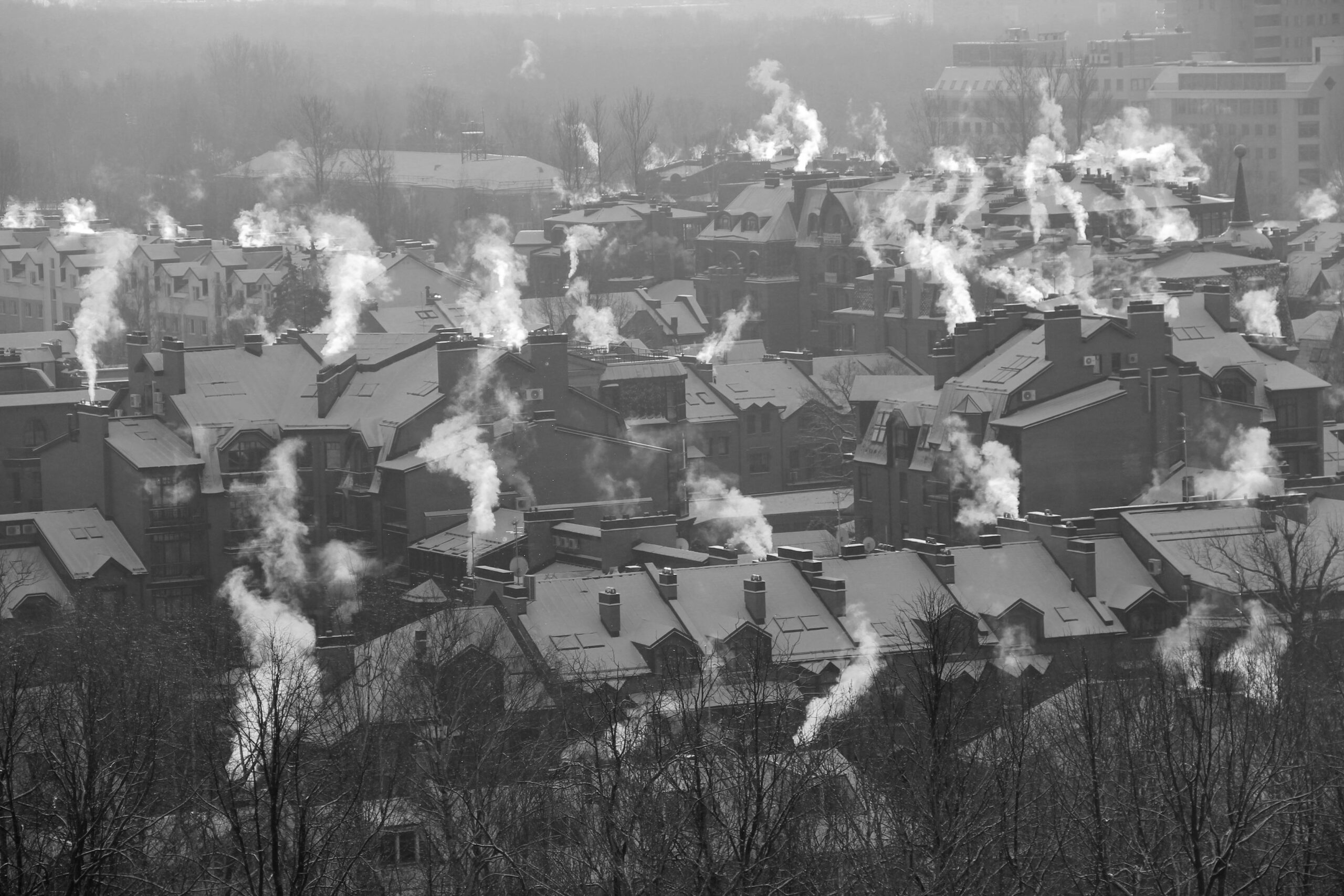 Lignite is not suitable for burning in domestic installations. Burning such fuel in a stove that is not adapted to it, may damage or even destroy it, says the leader of the Polish Smog Alarm Andrzej Guła in an interview with BiznesAlert.pl.

BiznesAlert.pl: The government allowed the sale of lignite for heating purposes. What may be the result?

Andrzej Guła: This will cause more smog in Poland, especially if the winter is frosty and temperatures are low. Burning this type of coal will certainly contribute to an increase in air pollution. Lignite is not suitable for burning in domestic installations.

Burning such fuel in a stove that is not adapted may damage or even destroy it. The fuel used in the stove should be the same as in the instruction. If there is no lignite, and most domestic stoves are not designed to burn this type of coal, then its combustion may lead to such problems.

What is the difference between smog from bituminous coal and smog from lignite?

First of all, it is about the amount of harmful substances, such as suspended dust or polycyclic aromatic hydrocarbons. Burning this type of coal means more pollution gets into the air.

What measures should the government take in this area?

The right thing to do would be to provide access to better quality coal, and the government has not done that. The only indirect solution is to bring to Poland coal, which is suitable for burning in domestic boilers, which has a high calorie content, low moisture or ash content. On the other hand, as we can see from the photos from the ports and the type of coal that arrives in Poland, it is often not combustible mud or rock that should never end up in home stoves, because they will increase our problems with smog, but also because burning something like this in home furnaces will destroy them. I recently saw a program about people buying imported coal. These people took this coal in their hands, and molded it like plasticine. I repeat that the only sensible answer would be to ensure that coal is of adequate quality. It is apparent that the government is desperate to solve the coal shortage and is grasping at straws, which is why it is offering households fuels that should not be used.

Is it possible, then, to assume that the government is loosening its anti-smog policy, but in return it will limit the effects of the energy crisis in Poland?

The government is definitely not solving the problem of smog. It is making it worse. Unfortunately, the government’s actions also do not limit the effects of the energy crisis, a crisis that will not end with the end of the heating season. I would like the government to take the determination it has when it comes to loosening the anti-smog policy, and use it to create programs for improving energy efficiency of buildings, which will help the Polish people with lowering their energy bill. The only effective shield against the energy crisis is to unleash the enormous potential that lies dormant in energy efficiency. If the government had worked intensively on this in recent years, then today households would not consume 9-10 million, but 5 or less. That is why we have been calling on the prime minister and the government for a long time to unleash the potental of energy efficiency. To do this, it is necessary, for example, to reform the Clean Air program, so that it supports investments in winterizing homes and reducing energy losses to a greater extent, or to revive the Thermal Modernization and Renovation Fund supporting the modernization of multi-family buildings. It still hasn’t happened.

Guła: A cocktail of carcinogenic fumes will float over Poland in the winter due to fuel […]
Environment
There is a risk that there will be no fuel available on the market and people will reach for raw materials that should not be burned. This may […]
More