Horbacz: So who is a coal speculator now? (INTERVIEW) 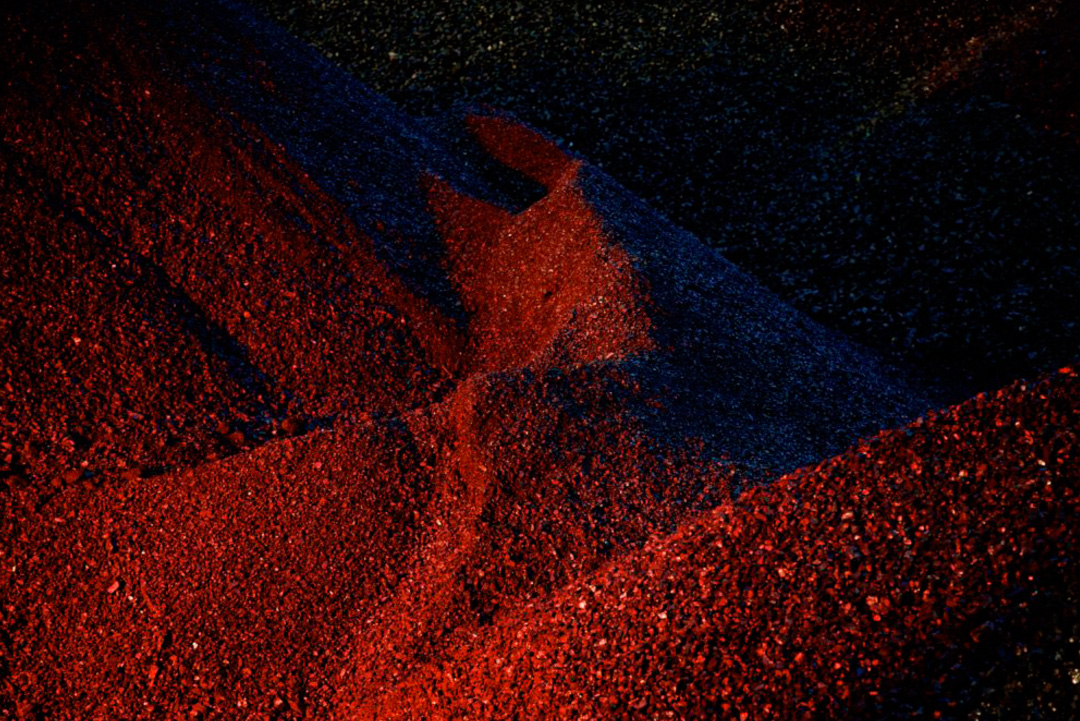 Should we expect a shortage of coal at private depots in Poland? “Definitely yes,” says Łukasz Horbacz, president of the Chamber of Commerce of Polish Coal Sellers, and encourages Poles to try to get coal from national producers and PGE Paliwa i Węglokoks, which will now have to take responsibility for the situation on the market.

BiznesAlert.pl: Why is the PM surprised businesses do not want to cooperate in the context of coal subsidies?

Łukasz Horbacz: I’m surprised the prime minister is surprised the retailers won’t cooperate. We explained this in the media and directly in correspondence with the ministries of Climate and State Assets at various stages of preparation of this bill. We argued that this program would not work and proposed sensible changes. However, none of our demands have been taken into account.

What did you propose?

We said that in the case of imported coal, the surcharge is not enough. Imported coal costs about PLN 3000 in depots. The depot owner will sell coal for PLN 1000, get PLN 1000 from the government and what about the third PLN 1000? In the case of domestic coal, this will not work, because it is to be distributed directly by producers, so it is difficult for a business owner to participate in the program if they cannot buy this coal. It is worth noting that a few weeks ago coal in the ARA ports cost USD 320 and the dollar was at PLN 4.25. Now it is already about USD 400 and the dollar costs almost PLN 5. This coal is a de facto semi-finished product requiring transportation and processing costs. We also had comments on the \ way the subsidies were to be paid out. Initially, it was said that there would be a one-time payment in March, for which an application had to be submitted in January. Then came the idea of payouts in December and March. A depot selling 500 tons a month waiting for a refund would finance the program in to the tune of PLN 1.5 million! Such a depot has an average working capital of PLN 400-500 thousand. We’re also dealing with what I call the casino effect. A subsidy of PLN 1070 with a budget of PLN 1.5 billion would buy 1.4 million tons until the end of the year. On the other hand, if the popularity of the program exceeds its budget, the subsidy would be proportionally reduced. Since people would certainly buy at such a low price to store the coal for the future, it could turn out that the business owner who decided to participate in the program would get half the subsidy. It was impossible for such a proposal to be accepted.

So is the PLN 3000 subsidy for coal purchases a good idea?

We don’t know the details of this bill. We suggested a solution modeled on the system of subsidies or compensation for the hotel industry during the pandemic. These are customizable solutions, it’s just a matter of the amount. The burden of administration would be lifted from entrepreneurs. At the moment, any solution that will eventually sustain the market will be good. After the government told clients not to buy coal, as in a moment they will be able to purchase it for PLN 1000 per ton, the trade at the depots dropped to almost zero. A reasonable customer listened in the hope of a sales. Companies that, normally at this time of year, just before the peak of sales in August and September would have the largest possible reserves of coal, now cannot buy it from Poland. Moreover, nobody wanted to buy imported coal for almost PLN 3000 for later, as they were afraid it would compete against the cheaper coal promised by the government. Smaller private importers initially started to import coal from new directions, but then withdrew from purchases, seeing that they would not be able to sell it, and keeping the coal at the port was too expensive. As a result, in addition to the deficit, which everyone already knew about earlier, we have an additional cumulated demand from two months and an even smaller supply of coal.

Should we expect a shortage of coal at private depots in Poland?

What should a Pole looking for coal do in the winter?

First of all, I’d suggest calling the nearest depot. If there is no coal there, you need to go to national producers or state importers, e.g. PGE Paliwa i Węglokoks, which will certainly organize coal, because they have received such an order. This would mean that the problem has already been largely solved. Why shouldn’t we trust these claims? From the press I learned that these companies will not sell anything to private intermediaries. Distribution, probably also retail will now be managed by giants. Even before the war there was a hunt for private depot owners who were unjustly being accused of corruption. However, is what is happening now with Poland’s energy security not a speculation? Who’s the real speculator here?

Poles at COP24 – together, yet somehow seperate
Coal Energy
“Coal was and will be the foundation of Polish energy and it will remain so for a long time.” “Poland is quitting coal the fastest […]
More