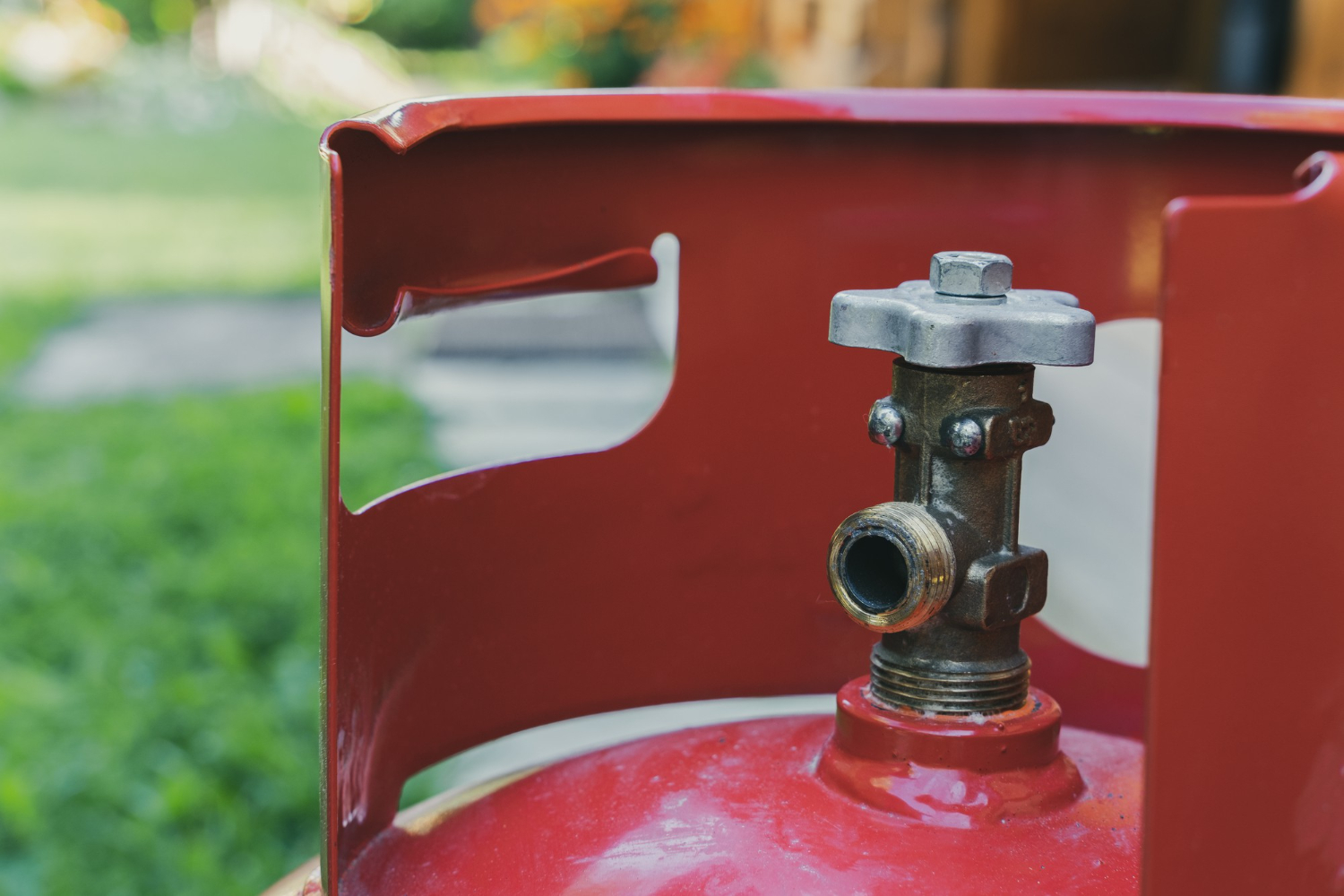 Mariusz Marszałkowski, editor at BiznesAlert.pl, explains how a halt on LPG exports is affecting oil extraction in Russia.

The difficult situation in the energy market, also linked to the sanctions, affects the Russian Federation in many areas. One of them is the production of liquid hydrocarbons, including propane and butane, basic components of LPG, which is popular in, among others, Poland.

Russia is one of the largest producers of LPG in the world. The annual production in this country reaches about 17 million tons, most of which is produced at Sibur chemical plants (7.2 million tons), at Gazprom facilities (more than 3.3 million tons) and at Russian refineries during the oil refining process (more than 5.5 million tons).
LPG is mainly produced either from natural gas or gas condensate. The condensate is a so-called associated gas that accompanies the process of extracting oil. It is captured from the borehole, purified and then processed into liquid hydrocarbons, out of which LPG, among others, is produced. Of the 17 million tons produced in Russia, more than 11 million tons are sold to the internal market, and 6 million tons are exported.

Since the beginning of the Russian invasion of Ukraine, the export of LPG has virtually stopped. Transporting it via Ukraine is out of the question, and due to sanctions it cannot be moved via Belarus. In addition, after the invasion of Ukraine, many importers decided to stop importing LPG from the Russian Federation without waiting for the state to introduce top-down restrictions. That’s what happened in, among others, Poland, where the main importers, such as Gaspol or Amari, decided to stop buying from the East. Before the invasion, Poland was one of the key outlets for Russian LPG producers. In our country, about 2.5 million tons of LPG are consumed annually, of which more than 80 percent come from imports. Russia accounted for more than 60 percent of imports of this fuel to our country, which in 2020 gave a volume of 1.33 million tons. Poland was one of the main importers of Russian LPG and was behind as much as 27 percent of purchases. Now, due to the current political situation, purchases of LPG in Russia are not carried out.

This situation is also affecting Russian companies, and in two ways. Firstly, financially, because the lack of LPG exports means lower revenues for domestic companies. Part of the production of LPG was redirected to domestic use, but this has affected prices-from February 24 on the St. Petersburg stock exchange SPIMEX price of this fuel dropped by more than 45 percent.

However, it should be noted that this is not a big blow. In general, LPG as a fuel is not a very profitable raw material from the manufacturer’s perspective. The second element, much more important, although also related to finance, is the issue within the Russian regulations concerning … the environment.

LPG in Russia is mainly produced from associated gas called PNG (Rus. Попутныйнефтянойгаз). This gas is produced during the oil extraction process. Its presence largely helps oil, “squeezed” in the oil-bearing rocks, to get to the surface. This raw material is not the main source of profit for most oil companies, its processing requires appropriate investments, including in gas processing plants, as well as in the transport network. This means that in inaccessible places, where the location of such investments is unprofitable or too demanding, this gas is used to generate electricity for mining processes or burns on so-called gas flares. The flares can be seen on Russian deposits located behind the Arctic Circle. PNG production volumes are large. Only in 2021 more than 101 billion cubic meters from Russian deposits were extracted. Stopping PNG mining is not possible without affecting the production of the primary raw material, which is crude oil.

Russian environmental and climate regulations allow the free burning of PNG in the flares, if such does not exceed five percent of the company’s production. According to the Ministry of Natural Resources of Russia, in 2020, the total burning of PNG amounted to 23 percent of its production, i.e. about 23 billion cubic meters. The companies that burned the most PNG are: Slavneft (63.3 percent of PNG production), Rosneft (24.5 percent), Gazprom Neft (11.7 percent) and private-owned Lukoil, which was the only one within the legal limit (2.3 percent).

If the PNG combustion limits on flares are exceeded, Rozprironadzor (Federal Agency for Environmental Protection) imposes penalties on companies on the basis of appropriate coefficients – 25 and 100 in case of mass abuses, and also determines the degree of air degradation, for which it charges additional penalties. According to Alexander Shokhin, President of the Russian Union of Industrialists and Entrepreneurs (RSPP), if the company exceeds the limit by 500 million cubic meters, the cost of penalties for the excess combustion will be 10 billion rubles (USD 159 million), and the fee for atmospheric pollution will be 8 billion rubles (USD 127 million). The RSPP’s idea to solve the problem is to temporarily raise the limits for PNG flaring to 30 percent of its extraction, but the Ministry of Natural Resources does not agree to this proposal, as only Lukoil is at risk of increasing PNG flaring. This is because the fact that other companies exceeded the limits, was considered normal before the invasion on Ukraine.

Russian companies will continue to face the problem of excess PNG. According to Russian economists, the penalties charged by Rosprironadzor will be included in the cost of oil products, which may adversely affect the level of inflation. However, nobody Russia is concerned about the atmosphere or the climate, which were supposed to be protected by the laws on flaring.