Polish Briefing: Hydrogen strategy to be ready by the end of the month 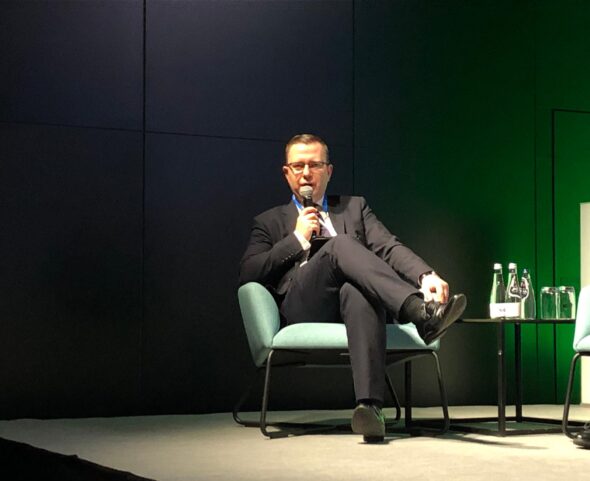 What goes on in Poland on the 9th of October.

Hydrogen strategy to be ready by the end of the month

The government representative responsible for designing the policy for the development of hydrogen in various sectors of the economy has announced that a strategy in this matter will be prepared by the end of October.

According to the government plenipotentiary for hydrogen economy, Krzysztof Kubów, the strategy for the development of the hydrogen economy is to be developed by the end of October as part of the inter-ministerial team dealing with this matter. It is supposed to describe the role of energy, industry and transport in the development of hydrogen technologies. Politicians, business and scientists are to work to develop hydrogen innovations in Poland, following the example of the actions of Germany or Japan. These activities will include cooperation with Western partners, construction of electrolysers cooperating with offshore wind farms in the Baltic Sea, and hydrogen charging stations.

According to the government plenipotentiary for hydrogen economy, Krzysztof Kubów, the development of the use of hydrogen (also from coal) is an opportunity to use CCU and CCS technologies to provide employment prospects for post-mining regions that will be decarbonised in accordance with the agreement between the government and trade unions.

In addition to the strategy mentioned by Minister Kubów, a hydrogen strategy is being prepared by the Ministry of Climate, which will also be presented at the end of 2020. – I am constantly in touch with the climate ministry, which will consider the use of hydrogen when working on the offshore act, the minister revealed. He admitted that discussions are ongoing on the introduction of the hydrogen obligation in offshore wind energy projects.