Intel’s problems, or how the energy crisis undermines the technological sovereignty of the West 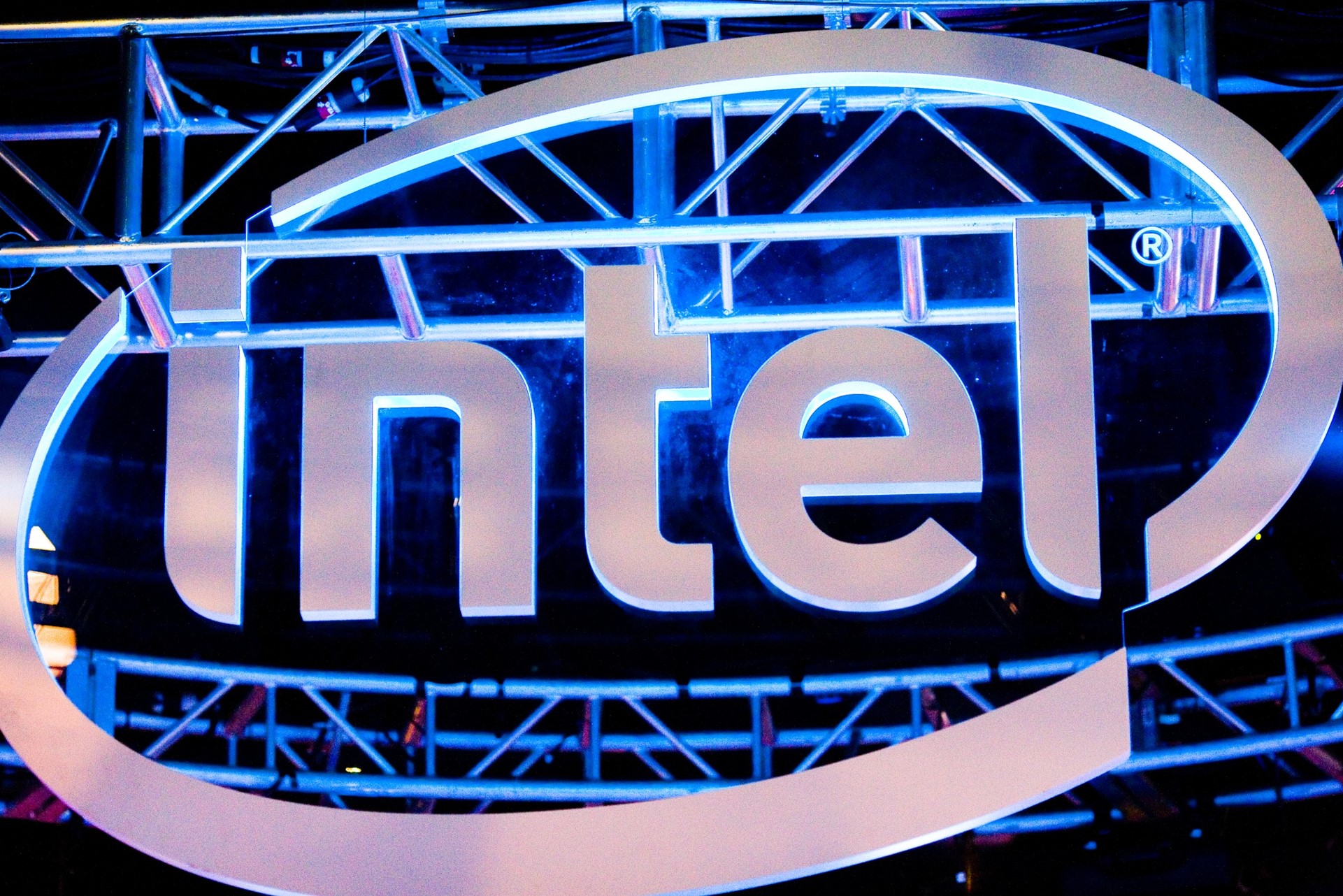 Intel is postponing a major investment in Magdeburg due to high energy prices in Germany. Now the government of Saxony-Anhalt and the city itself can feel disappointed, to say the least – Aleksandra Fedorska and Jędrzej Stachura from BiznesAlert.pl write about Intel’s European investment program, whose goal is to balance the global supply chain of semi-conductors.

Keyvan Esfarjani, Intel’s Chief Global Operations Officer, said in an interview with  the German newspaper Die Zeit that the massive Magdeburg investment will be postponed until next year, because electricity prices in Germany were too high. “We do not question this project, but we can only produce computer chips at a certain price if we want to stay in international competition. And, of course, the support of the government, the city of Magdeburg, is important, but also we as a company need to make sure that production is profitable,” Esfarjani said in an interview with the weekly.

Intel and its plans in Europe

Intel’s investment program in Europe, announced in 2021, aims to balance the global semiconductor supply chain by expanding production capacity in the region. The American company chose Germany as the starting point of this journey. In March 2022, it announced that it would build two factories in Magdeburg to supply the most technologically advanced chips from the angstrom ERA in 2024. This is all part of the IDM strategy, which includes three points: Intel will build a global network of factories for large-scale production, use third-party plants to improve technology, and create a separate entity called Intel Foundry Services. As a result, it is expected to become a leading manufacturer of semiconductors in the world, which are in almost all electronic devices around us: both home devices and more advanced systems in cars or even military aircraft.

Why is the factory in Germany going to be special?

The promise is that the so-called angstrom era will start in the first half of 2024, which is why Intel really wants to build the modern factory in Germany as quickly as possible. Currently, the latest semiconductors are created using 3, 4 or 5 nm lithography (a nanometer is one millionth of a millimeter). Meanwhile, the manufacturing process of the “angstrom era” chips will not be measured in nanometers, but in angstroms. It is a unit of length (outside the SI system) of one ten-millionth of a millimeter, used to express very small lengths, such as light wavelengths, the size of atoms and molecules. The chips, which will be built at Intel’s newest plant, are expected to use less energy, perform better and have a much smaller footprint.

Will Intel settle in Germany?

Why is Germany an attractive place to set up the factory? First, silicon, germanium, selenium, gallium arsenide, gallium antimony and silicon carbide, among others, are used to produce semiconductors. Intel does not have to look far for them, because in Germany there are hundreds of companies engaged in the supply of these elements and chemical compounds.

Second, one needs to consider why the biggest players in the IT sector, such as Apple, set up operating bases there. One reason is that there are many research institutions in Germany, including the Technical University (TUM), the Ludwig Maximilian University of Munich (LMU) and the Bundeswehr University. Thanks to this, Germany has human resources in the IT sector, so companies in many cities can benefit from a skilled workforce. For example, the region of Bavaria is actually a centre of production and information technology. Munich is home to Siemens, Europe’s largest technology company, as well as BMW, Audi and Infineon Technologies, Germany’s largest semiconductor manufacturer. This business environment makes Germany an attractive place for Intel to invest.

Intel plans to invest about 17 billion euros to build two semiconductor plants in Magdeburg, located in Saxony-Anhalt. In recent years, the city of Magdeburg and the federal state have worked hard for the American company to choose them.

Now the government of Saxony-Anhalt, but also Magdeburg itself, can feel disappointed, because Intel has taken an overly assertive form of communication with the appropriate levels of the European Union, the Federal Government of Germany, the land government and the city of Magdeburg itself since the beginning of the negotiations. Intel expected maximum support from all partners, but the company itself avoided specific dates and formal assurances from the very beginning of the talks about the practical start of construction of the factory.

In November, Intel bought a 430-hectare site for a planned factory complex in Magdeburg’s Eulenberg industrial zone for more than 100 million euros. Currently, the site is already being prepared for construction-according to the state radio and television station Mitteldeutscher Rundfunk (MDR)

Intel argued last year that it would start building factories when partners guaranteed it the promised subsidies. The German media reported it was about 6.8 billion euros, which the German state treasury was ready to give to Intel. Earlier this year, German media reported that the Federal Ministry of Economy would not meet Intel’s further demands for even higher subsidies.

In response, MDR cited a January 5 statement from the Intel spokesman who did not rule out that the announced 17 billion euro investment could be split into two semiconductor factories, or reduced or stretched over time. “Geopolitical challenges have become greater, semiconductor demand has declined and inflation and recession are disrupting the global economy,” he said earlier this year.

Intel is hoping that it will receive a hefty sum from the EU’s European Chips Act. It is a support fund for chip manufacturing in Europe. The total amount allocated to research, design, testing and coordinating investments is a staggering 43 billion euros.

The investment of the American technology giant in the east of Germany is mainly commented through the lens of the difficulties with Tesla’s investment in Grünheide near Berlin. Elon Musk has repeatedly postponed and moved the completion of his gigafactory. Also in this case, there were conflicts between the American company and the German administration, social and environmental organizations. Tesla’s gigafactory has launched and is now producing electric cars for the European market. However, the technologically most sensitive element, which is the production and development of batteries for electric cars, did not move to Germany, but remained in Texas, which has been bemoaned by German politicians who spent colossal funds to support Tesla in Brandenburg.

The tech war will decide who will be the semiconductor kingpin
Cybersecurity SECURITY
The past year has been marked by a technology war in Asia, where China and Taiwan are at loggerheads. The latter is aware of its position in the […]
More