Is onshore wind energy a threat to the environment? Conclusions from a dispute in Norway 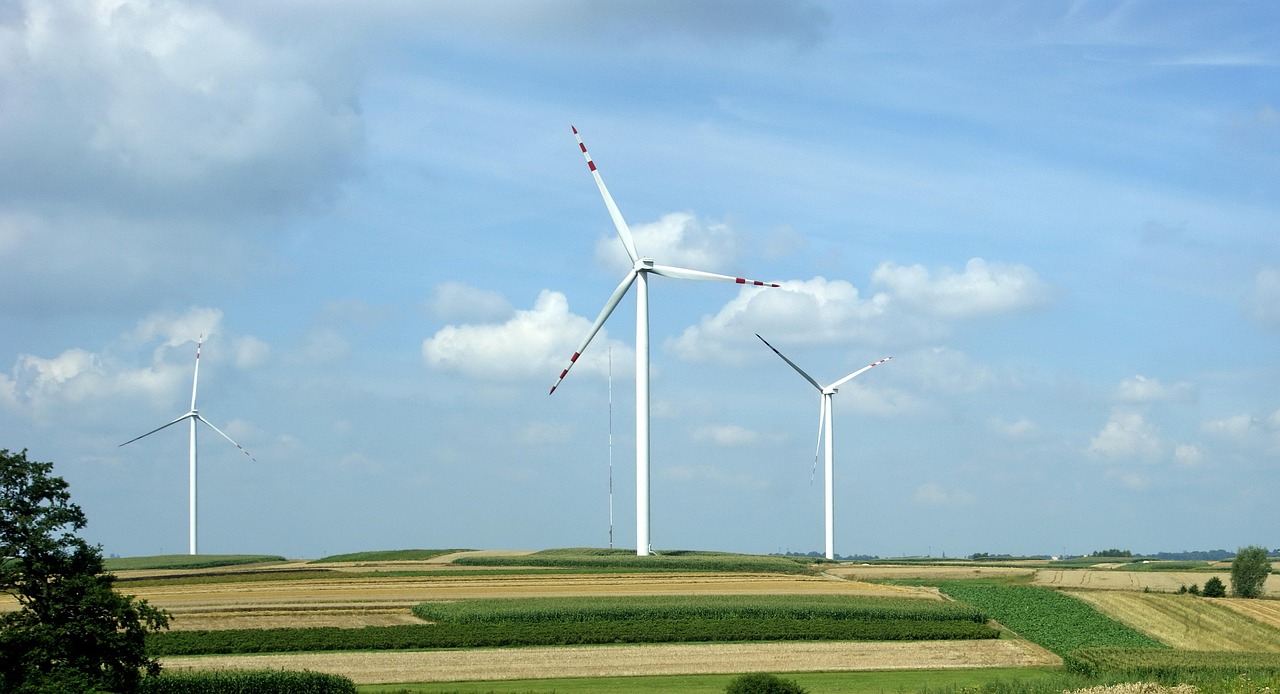 Opponents of onshore wind energy in Norway failed to stop it. Tadeusz Rawa, contributor at BiznesAlert.pl describes the hurdles offshore energy is facing in that country.

In the coming decades Norway will see a dynamic increase in demand for electricity. This is because the country is planning to completely phase out fossil fuels and electrify the entire economy. This means up to an additional of 50 TWh of energy will need to be generated every year (assuming the consumption will stay at 140 TWh), which in Norway can be provided mostly by wind energy. However, its expansion is facing a backlash from many Norwegians.

This means that when it comes to onshore Norway is playing catch-up in comparison to its neighbors – Sweden and Denmark. However, we should remember that as much as 96% of Norway’s demand for electricity is covered by hydroelectricity. In Sweden and Denmark that figure is 40% and 0% respectively.

Contrary to Germany, Denmark and Poland where wind turbines are constructed in somewhat urbanized areas, in Norway they are located mostly along the coast, often in the surrounding of pristine nature. Consequently, access roads and transmission networks need to be set up. This causes a huge interference with nature and many Norwegians believe it makes the landscape ugly. Other arguments raised in the public debate include concerns for animals and birds as well as hiking trials and farmed reindeer.

When making a decision on issuing a license the Norwegian Water Resources and Energy Directorate (NVE) is obliged to take into consideration all of the above factors and more – e.g. the color of turbines, which cannot contrast with the surroundings. However, opponents of wind energy believe many licenses are awarded too easily.

In a survey conducted in 2019 by a university in Bergen, 40% of Norwegians were for constructing onshore wind farms whereas 37% were against. At the same time as many as 70% were for developing offshore wind energy. Many communes are also against locating new turbines on their territory, but they cannot veto such a decision.

Thus, the people are voicing their opposition by protesting at turbine construction sites, blocking access roads and even conducting sabotage. The protests are often organized by Motvind Norge (literally “against the wind”), founded in 2019, and Naturvernforbundet (Association for Environmental Protection) and more often than not locals participate as well. This year Motvind Norge announced it would challenge before court eight licenses granted for constructing onshore wind farms along the coast.

The protesters want to impose, among others, limits on the size of the turbines and call for construction in places that are more urbanized, not in pristine surroundings. They also stress the fact that parts of the wind turbines are often produced with the use of coal in countries such as China, and that 80% of companies that operate wind farms in Norway are owned by foreign capital.

However, another environmental organization called Zero believes there is no alternative to wind energy if Norway is to meet its incredibly ambitious plans to have a zero-emissions economy. Hydroelectricity has reached its peak and it cannot produce more power, while nuclear energy and fossil fuels are unacceptable in Norway.

“If we want to electrify the entire economy, but we will not expand wind energy we will need to buy a lot of power from abroad,” Jon Evang from Zero points out. Generally speaking Norway exports power. Still in 2019 for the first time in many years, a small net import took place (0.1 KWh).

Norwegians have very high environmental standards, so they are unwilling to import energy from countries where it is produced from, e.g. coal or in nuclear power plants.

The EU recovery plan may be an opportunity for turbine blades recycling
Energy Renewables
According to estimates, about 14,000 turbine blades in Europe will be decommissioned by 2023. Neglecting the utilization of the used parts may be […]
More

Equinor strengthens its position in Polish offshore wind market
Energy Renewables
On 10 December Equinor completed the acquisition of a 50 % interest in the offshore wind development project Bałtyk I in Poland from Polenergia. The […]
More

Bartosik: The crisis of Energiewende is a signal for Europe (INTERVIEW)
Energy Renewables
Onshore wind is in big trouble in Germany. The development of new wind farms has almost ground to a halt. The main problem is permitting – it’s […]
More