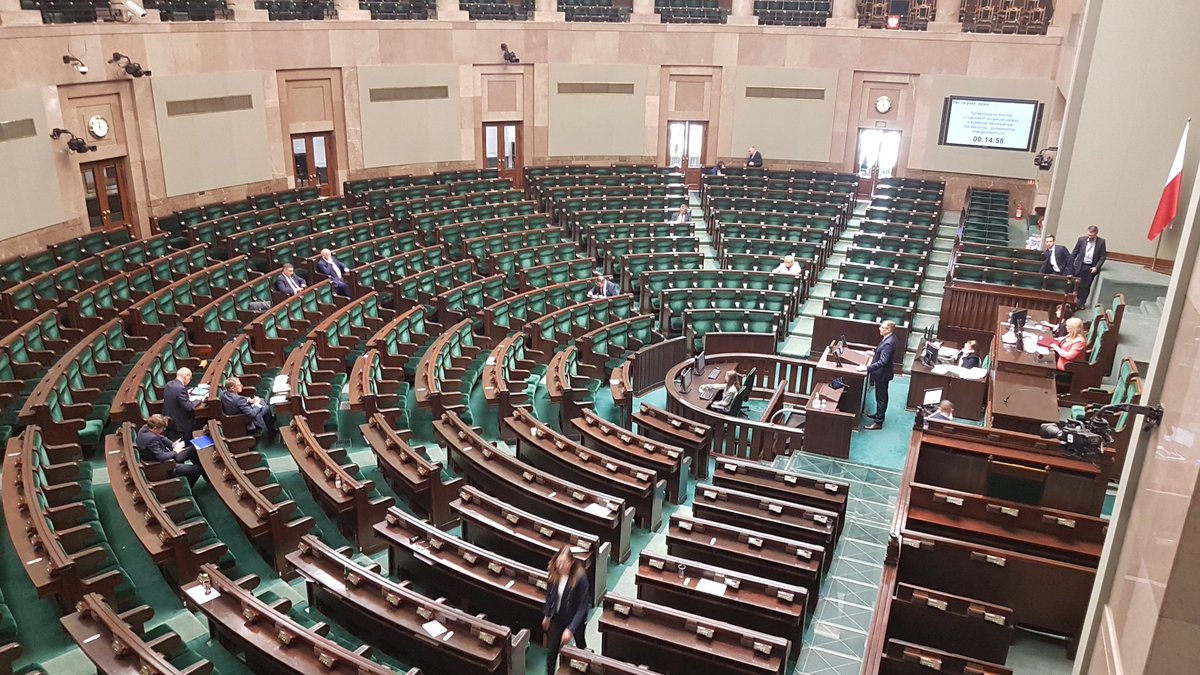 What goes on in Poland on the 10th of February.

Sasin’s doctrine in the Sejm

Puls Biznesu reports that on February 11, the Minister of State Assets Jacek Sasin will present the vision of the reform of corporate governance, which the newspaper calls “the Sasin doctrine”.

– This Tuesday we will get to know the details of the idea that representatives of the Ministry of State Assets (MAP) call “the doctrine of Jacek Sasin”, that is, the doctrine of the head of the ministry. Our information shows that Deputy Prime Minister Jacek Sasin will set up a special committee on the reform of corporate governance on Tuesday and will present its work plan at a press conference. He is to be the head of the commission himself, and Janusz Kowalski, the deputy minister of MAP will become the deputy – we read in Puls Biznesu.

The Sejm of the Republic of Poland adopted an amendment to the law on public administration departments, which in fact divided the competences among the new ministries formed with the appointment of the second government of Mateusz Morawiecki, including MAP. Jacek Sasin’s resort is responsible for the ownership supervision of energy companies, and the climate ministry under Michał Kurtyka is responsible for sector regulations.

Polish Briefing: The minister of state assets will be convincing the energy sector quit […]
Polish Briefing
What goes on in Poland on the 7th of February. Related posts: Polish Briefing: Poland will run out of coal. Russians are rubbing their hands with […]
More

Polish Briefing: “Increasing energy prices will be fully compensated”
Polish Briefing
What goes on in Poland on the 14th of January. Related posts: Polish Briefing: A green light for the synchronization of the Baltic States Polish […]
More