Polish Briefing: Energy transition has to be technologically neutral, says the minister of climate 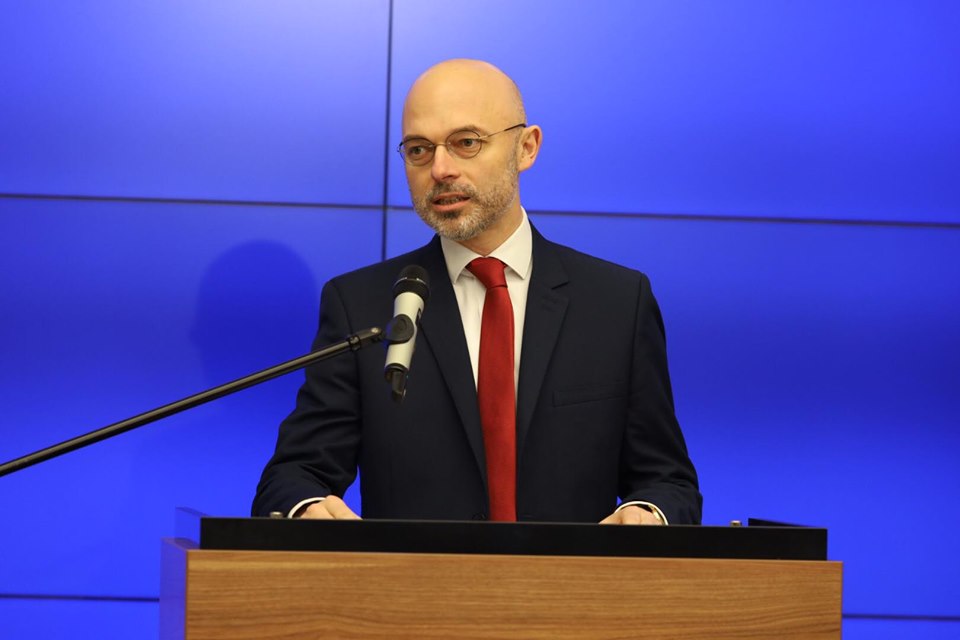 What goes on in Poland on the 13th of February.

Kurtyka: Energy transition has to be technologically neutral

The Minister of Climate and COP24 president Michał Kurtyka demanded technological neutrality in the energy transition during the debate “Building an Energy and Climate Grand Coalition” organized at the International Energy Agency in Paris.

– The increasing electrification of industry, transport and buildings will further strengthen the key role of electricity generation. That is why it is so important for electricity to come from cleaner energy sources – said the minister quoted in a statement from his ministry. – However, if we are to talk about an effective model of energy transition, it cannot cause carbon leakage and importing high-emission products and services from abroad, because at the cost of reducing the competitiveness of the European economy we do not achieve a global effect.

– We all agree that achieving climate neutrality is necessary but must be fair. It is also extremely important for us to maintain technological neutrality in this transformation – emphasized Kurtyka.

Technological neutrality is a principle that treats technologies equally and creates equal conditions for their competition. Poles assume that the energy transition will not exclude coal from their energy mix, and will also include nuclear energy.