Polish Briefing: Energy transition in Turów? Yes, but not in one day | ZE PAK does not want new lignite production 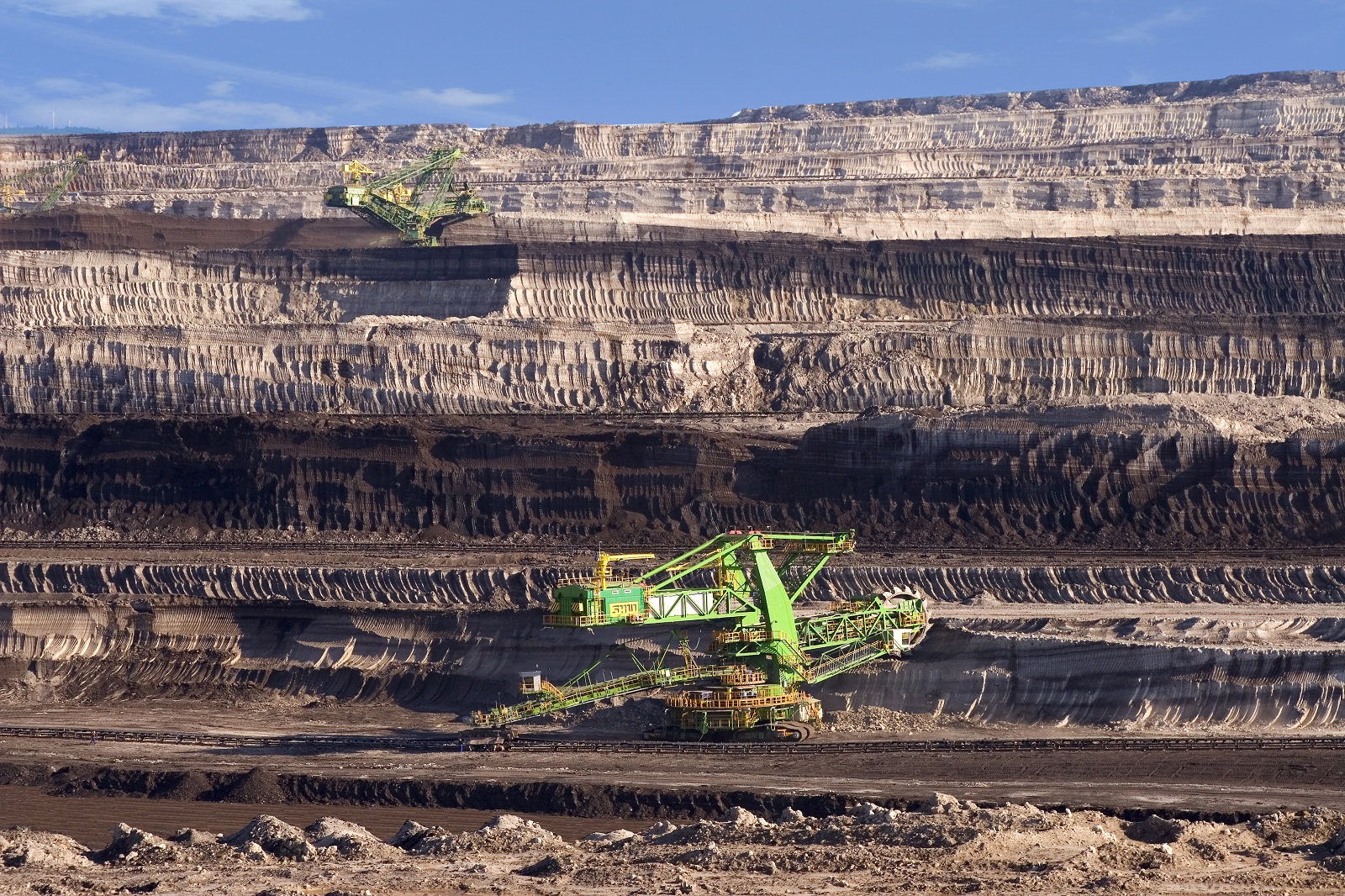 Energy transition in Turów? Yes, but not in one day

Polish Association for Energy Innovation development in Zgorzelec called ZKlaster, PGE – the biggest energy utility in Poland, and multiple members of European Parliament were arguing for continous lignite production near Turów. They support the energy transition but not in one day.

ZKlaster petition for Turów lignite production was an answer to another one in which Czechs appeal to close the mines and Turów power plant. Defenders of Turów’s facilities remind that their production is already decreasing and PGE has a new strategy with aim of full climate neutrality in 2050 but the energy transition ‘can not be made in one day’.

The topic will be discussed further inside European institutions.

ZE PAK does not want any new lignite production

Polish energy producer ZE PAK announced that it will not develop new lignite deposits in Ościsłowo license. Management board of Konin brown coal mine decided that Pątnów, Adamów and Konin power plants will not use new lignite from Piaski, Dęby Szlacheckie and Ościsłowo deposits. This decision is to be accepted by the board of directors yet.

ZE PAK informs that it will cease activities connected with new production as soon as the decision is made.

Jerzy Buzek awarded as MEP of 2020

The prestigious MEP Awards 2020 in the category of “extraordinary achievement” was awarded in Brussels to Jerzy Buzek, among others for his contribution to the construction of the Energy Union.

The laudation emphasized that Buzek “exemplary embodiment of the values of the European Parliament – such as respect or seeking compromise, was also appreciated for his many years of commitment to strengthening the European Union”.

– In the European Parliament, we try to win every day – but not political wars, but peace, prosperity and a better future for European women and men. Looking at the last 16 years, since Poland’s accession to the EU, I have no doubts that thanks to our sense of responsibility for the fate of citizens, we have managed to work out good solutions in many areas important for the economy, social life, environment and climate. And this despite the differences between our countries. This is our common, extraordinary achievement – said the former Prime Minister of the Republic of Poland.