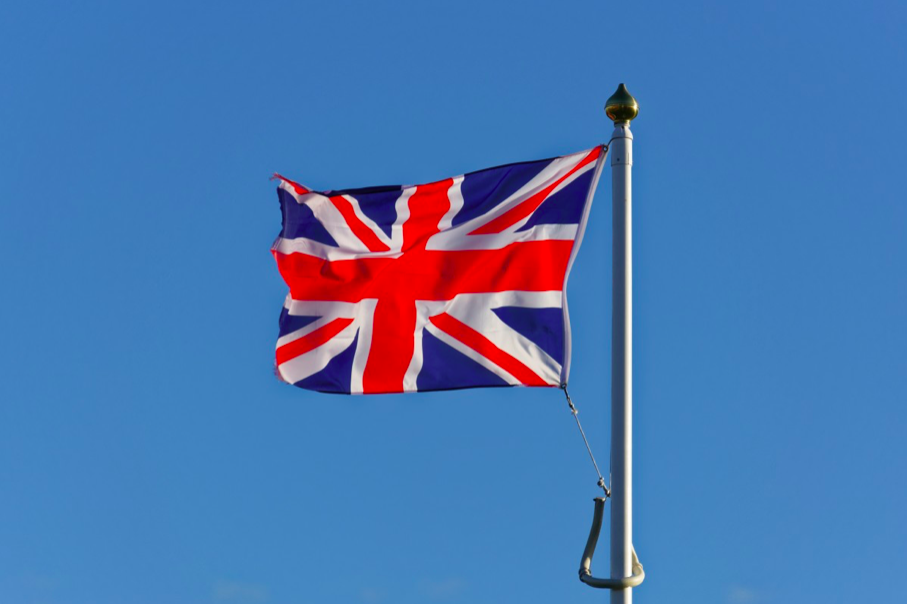 Liz Truss took the Prime Minister’s seat at a historic moment. Britain is in mourning, Charles III is waiting for the coronation, and Downing Street for the end of the London Bridge operation. The energy crisis is not waiting behind the scenes, and is actually in full throttle, to which Truss began to respond in the first days at her new office – writes Maria Andrzejewska, editor at BiznesAlert.pl.

In one moment Great Britain got two new leaders that will lead the empire. As the country mourns, the parliament and Buckingham Palace are preparing for the reign of the new king and new prime minister.

Contrary to her opponent in the election, Rashi Sunak, the new prime minister reportedly wears earrings for three pounds and certainly makes gaffes during public appearances. The last one took place on the day of her debut in the new position in the government, when during a speech she mistook the date of the next elections, going back to 2014.

However, Truss is fluent in international relations and this is confirmed by her past position as foreign minister. In 2020, when the migration crisis broke out on the Polish-Belarusian border, she called on Russia to intervene. Then, after she signed an agreement with Israel to stop Iran from developing nuclear weapons, she met with Russian Foreign Minister Sergei Lavrov. She was supposed to persuade him into Moscow not starting an escalation in Ukraine. Her efforts did not help, so the first thing she had to do after taking office was to face the consequences of the war that are now impacting her countrymen. “I will take action this week to deal with energy bills and to secure our future energy supply,” Truss promised during her first speech as PM.

Beginning in the midst of chaos

Politicians are putting pressure on Britain’s new PM and want Truss to announce the planned “emergency budget” at the end of next week. In the same week the funeral of Queen Elizabeth will take place, and then Truss is to take part in the UN General Assembly in NYC. Truss announced that a cap on electricity prices would be imposed. The new regulation is expected to enter into force in October 2022 and will cover a period of two years, as we have previously reported with the introduction of new regulations.

The energy crisis continues, an economic one and perhaps a pandemic one are in the making […]
Energy
There’s an energy crisis, which may be followed by an economic crunch or a pandemic, or even both at once. Data from China do not inspire […]
More

Jakóbik: Europe’s energy hybrid war is less visible from afar
Energy
Travelling makes you stop and think. Things that are obvious in Poland and Lithuania are unimaginable in Great Britain. This explains the lack of […]
More