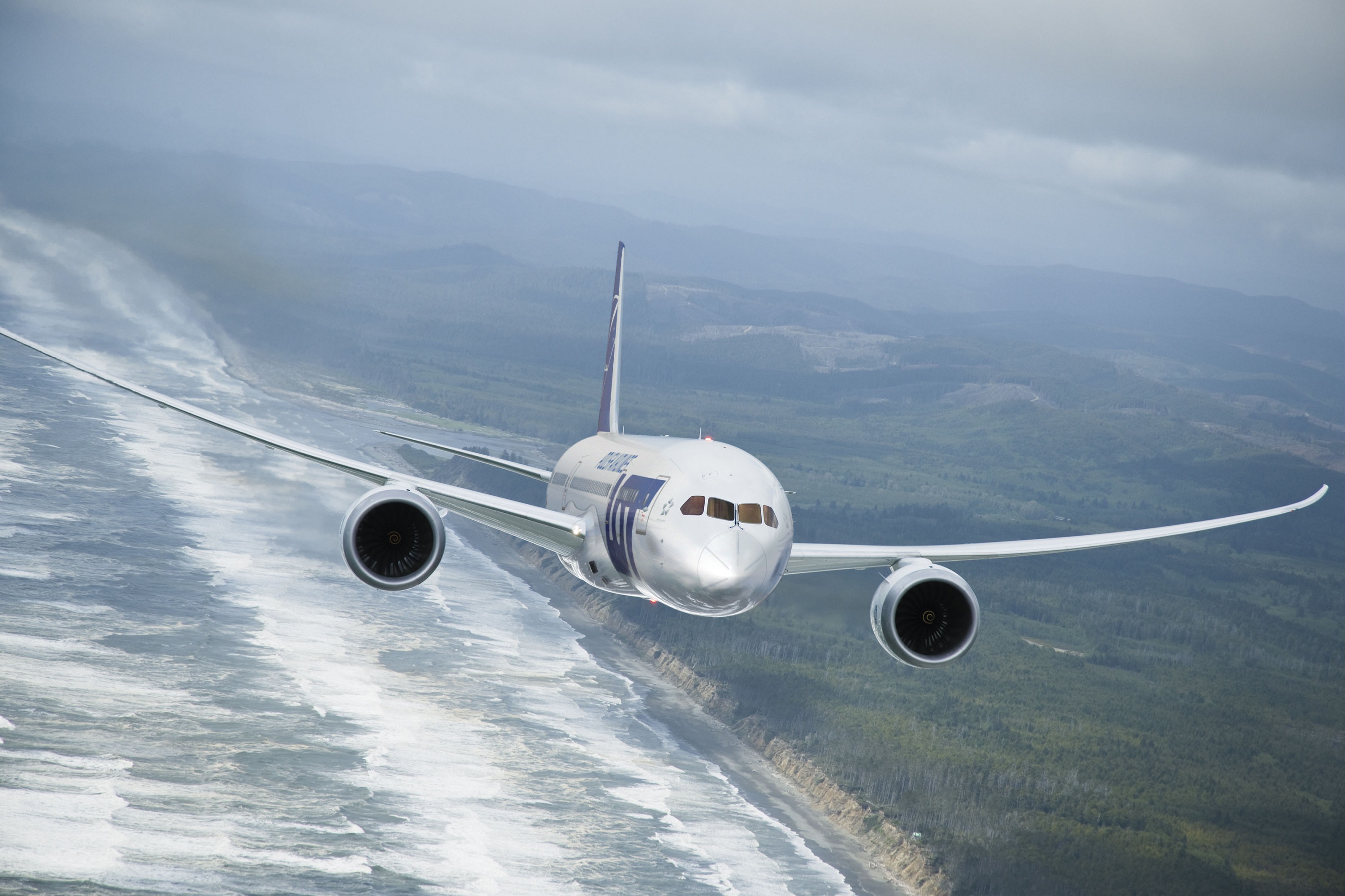 The national carrier joins the ICCA, the International Congress & Convention Association, which is a global community for the exchange of knowledge in the international meetings industry. ICCA, which has been operating in the MICE sector since 1963, unites over 1,100 members in almost 100 countries around the world, including key carriers and airline alliances. LOT will be one of the two airlines representing the Central European region.

The ICCA is one of the world’s leading industry organisations in the sector of international association meetings and events. Membership in the association contributes to the promotion of carriers among the leaders of the MICE industry, and thus among potential business partners – organizers of international events.

“We are very happy to welcome LOT Polish Airlines to our global ICCA community. By joining ICCA, they will gain competitive advantage by using our resources and network to partner up with meeting suppliers and associations to win more association meetings business – a market which was worth over 11 billion USD in 2018”, said Senthil Gopinath, CEO of ICCA.

For LOT, membership within the association has both a sales and marketing dimension, with a database of over 20,000 international meetings, opportunities for networking with their organizers, extensive reports on the MICE area and educational workshops offered by the ICCA, inter alia during major European meetings and events industry fairs.

“According to the ICCA reports, Poland is among the 20 countries most frequently chosen to organize and host international meetings of associations. Our two hubs in Warsaw and Budapest were ranked among the top 30 host cities for congresses. Last year, Poland hosted 211 international meetings and a total of 176 such events were organized in both capitals. This is a genuine business potential for LOT, which enables delegates from over 110 destinations to reach the meeting destinations safely, quickly and comfortably”, said Anna Staszewska, LOT Polish Airlines Sales and Distribution Director.

The meetings industry market in Poland is expanding rapidly, as evidenced by analyses and reports presented, inter alia, by the Poland Convention Bureau / Polish Tourism Organisation. They estimate the contribution of the meetings industry (conferences, congresses, fairs) to GDP at the level of 1%.

“We are proud to welcome a new European Airlines as an ICCA member. Airlines play a major role in destination marketing and congress bidding. ICCA member airlines work very closely with the Convention Bureaux and Associations and we believe LOT Polish Airlines take a strong role in the regions development as a meeting destination. We are looking forward to collaborating further with LOT on European projects”, said Elif Balci Fisunoglu, ICCA’s Regional Director for Europe.

In 2018, LOT carried a record number of over 8.9 million passengers – 2 million more than in 2017. In December of this year, the Polish carrier will be a host for its 10 millionth passenger. LOT operates 90 modern aircraft on a daily basis. The LOT offer comprises as many as 110 scheduled flights all over the globe.

IATA Gaps: Technology to drive advances in passenger experience and infrastructure
Infrastructure / Innovations
The International Air Transport Association (IATA) called on governments and industry to work together to make the best use of modern technology to […]
More