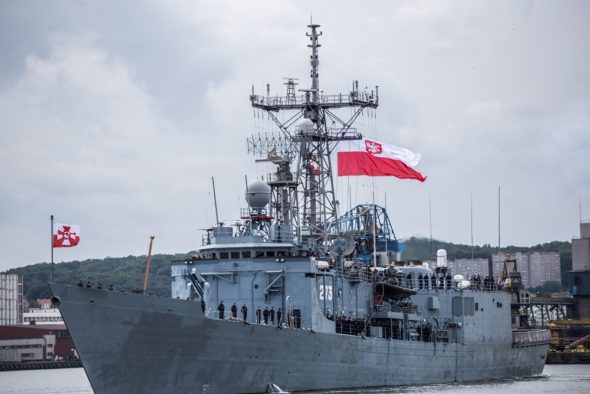 Is the future nuclear power plant in Choczewo sufficiently protected against potential military threats? It seems that the most optimal and appropriate solution would be for the Navy to protect the power facilities in the north with the frigates that are to be bought as part of the Swordfish Program – writes Mariusz Marszałkowski, editor at BiznesAlert.pl.

Attack on the Polish atom?

A nuclear power plant (NPP) built on the basis of the 3 + technology is completely safe during its entire life cycle. Its design ensures safety in the technological cycle and against external forces. Poland is not exposed to environmental disasters, such as earthquakes or tsunamis, but political and military risks are on the table.

Tales about the destruction of critical infrastructure belong to political fiction, but the events of recent years in our part of Europe show that nothing can be ruled out, especially with neighbors such as Russia and Belarus. During their regular military exercises, the armed forces of the Russian Federation and Belarus practice scenarios where they destroy critical infrastructure of a potential adversary, i.e. NATO countries. This pertains to factories, bridges, as well as energy infrastructure. In this context, it is necessary to look into securing the functioning of the Polish nuclear power plant. 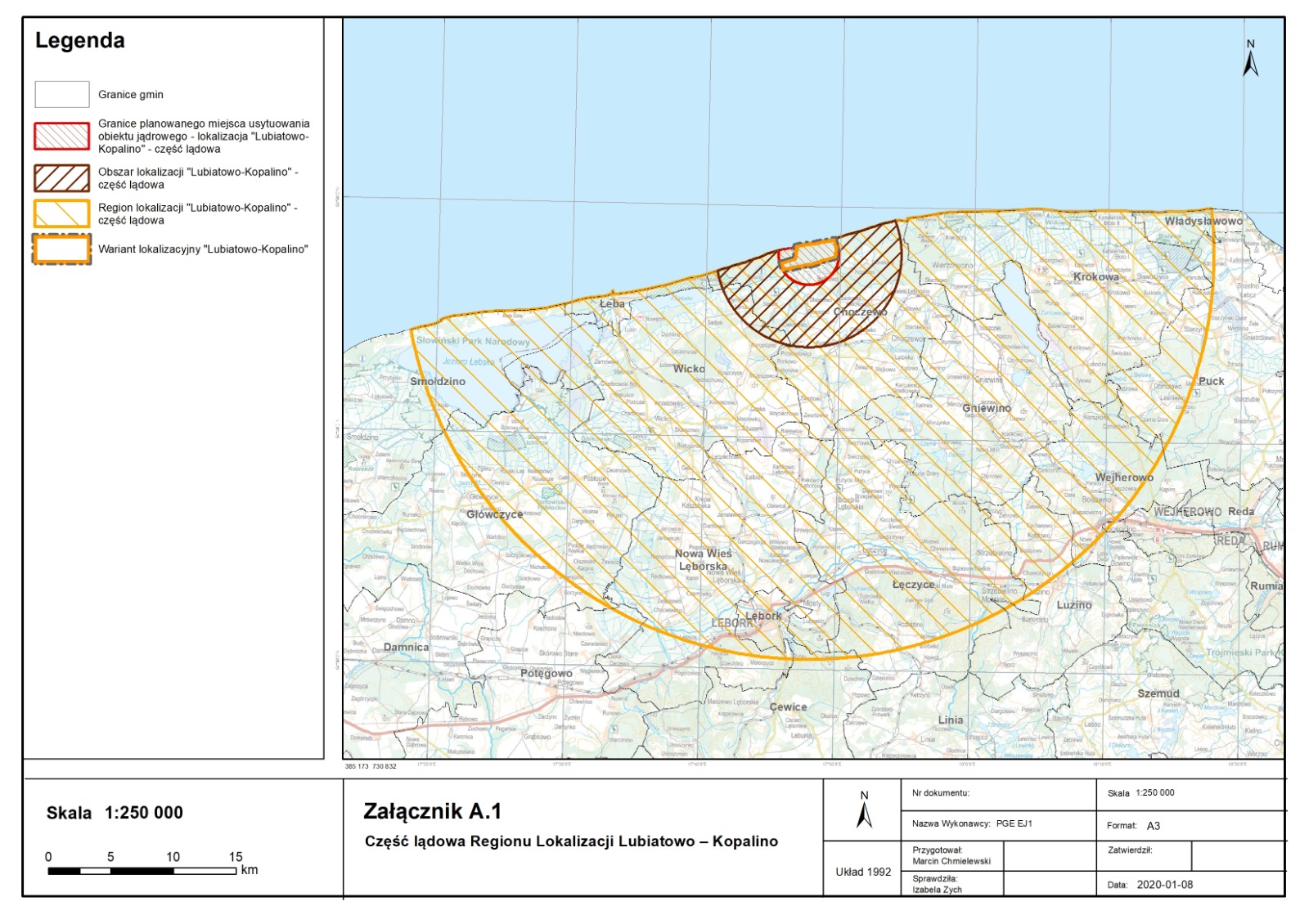 The preferred location of the first nuclear power plant in Poland is Lubiatowo-Kopalino in the municipality of Choczewo, about 4 kilometers from the Baltic Sea coast. The linear distance between that place and the Kaliningrad Oblast (a Russian province – ed.) is about 140 km. It seems to be large, but the size of the Russian arsenal makes it less so.

The Russians stationed in this Baltic exclave are equipped with appropriate weapons systems that could potentially reach the power plant in the municipality of Choczewo. However, it should be noted that when it comes to Poland’s geographical location, there is no area that would be completely free from the effective range of Russian weapons systems, but the coastal location of the NPP makes the array of possibilities correspondingly larger.

The fact that the NPP will be located near the sea means that it will be within the range of classical artillery fire of the Baltic Fleet, including the A-190 cannon on the Buyan-M corvette with a theoretical range of 20 km. However, it isn’t the classic artillery weapons that are a threat, but an entire range of missiles – land-based, submarine and airborne. In recent years, the Russians have been intensely re-equipping their armed forces with new types of missile weapons. Only according to publically available sources, do we know that new ballistic missiles systems – Iskander M and Iskander K have been deployed in the Kaliningrad Oblast. They are equipped with cruise missiles that have a significantly bigger range. In addition, the Russian Baltic Fleet has coastal missile systems designed primarily to combat surface forces, that also have the ability to attack onshore targets. These are the Bal and Bastion systems as well as the older Redut. All three are able to reach the power plant in the municipality of Choczewo.

The situation is more complicated in case of a missile attack carried out by the air force. Undoubtedly, the Russians are training to launch missile attacks deep into Polish territory from the north. To this end, they conduct regular flights of strategic bombers, such as Tu-160, Tu-22M, or Tu-95m. For example, the range of Ch-101 missiles exceeds 1000 km, which means that, in theory, at the moment of launching they can be beyond the reach of the allied Anti-Aircraft Defence. That’s just in theory, because these aircrafts would have fly in the airspace over the Baltic Sea, surrounded by NATO or neutral states. Either way, in case of a precise surprise attack, it would be possible to use these carriers to conduct a potential attack on various facilities located on the territory of Poland. 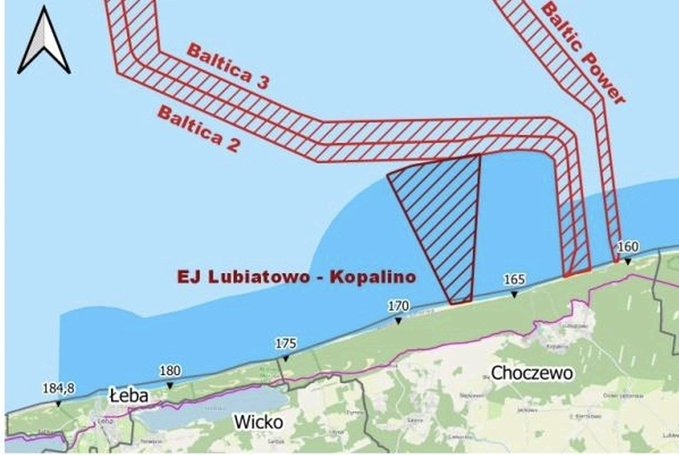 Russians can also use their maritime potential. Most of the new Russian warships are equipped with Kalibr missile launchers. It is a cruise missile, which is launched from ships. Small Buyan-M corvettes are equipped with 8 launch containers for such missiles. Their range is not officially known, but it certainly exceeds 1000 km.

How to defend a nuclear power plant from threats like these and others? Others, because it is worth mentioning that in the municipality of Choczewo, besides the nuclear power plant, there will be an equally important installation – the Choczewo power station, which will be the entry point for the power produced in Poland’s offshore wind farms into the domestic grid. From there, nuclear energy will be sent to central and southern Poland via 400 KV high-voltage lines. All issues affecting this facility may impact the National Power System. It is therefore important to adequately protect such a vulnerable area for the sake of state security. This is especially pertinent, because the onshore Anti-Aircraft Defence in its current shape and with the equipment it has, is not able to protect infrastructure of such significance. The WEGA, KUB and NEWA systems are no match against Russia’s modern offensive systems. Poland’s ability to protect its air space with the equipment it has is an illusion. Also, the potential of the Navy, one of the main tasks of which should be anti-aircraft protection of the northern borders of our country, leaves much to be desired. The only ships of the Polish Navy capable of zonal anti-aircraft protection, i.e. frigates Oliver Hazard Perry – ORP Gen. T. Kosciuszko and ORP Gen. K. Pułaski do not have their most important anti-aircraft weapons – the SM-1MR missile, because their service life has ended.

Unfortunately, the situation in the near future does not look good. Despite the fact that a contract was signed for the purchase of American Patriot anti-aircraft and anti-missile systems, their quantity will not ensure effective protection of all the most important facilities in Poland. It is worth reiterating that the first phase of purchasing the Anti-Aircraft Defence, as part of the Vistula Program, includes only two batteries that have two fire units. These systems will be primarily designed to protect Warsaw and military units located in the north-east and east from an air attack. It is doubtful that there would still be enough capacity to defend the entire area of the Tricity (three major cities by the Polish coast – ed.) and the future location of the Polish nuclear power plant. The same goes for the short-range Anti-Aircraft Defence system codenamed Narew. No contract has yet been signed in this case, so the quantitative scope or delivery time of any sets is unknown.

It seems that the most optimal and appropriate solution would be to protect the power facilities in the north with naval capabilities that could use the frigates, which are to be bought as part of the Swordfish Program. Due to the fact that these ships naturally operate in the north, and according to the announcements, have anti-aircraft and anti-missile defense capabilities, these units ideally fit into the Anti-Aircraft Defence system in the northern part of Poland. These ships can operate autonomously, even if they are deprived of access to information and data from other, for example, land-based detection systems.

However, even if the project is successful, namely the three ships will be constructed, these resources may not be sufficient. Still, even the presence of one ship significantly changes the security situation of the facilities located on the Polish coast. Most of all, it forces the potential adversary to commit more forces and resources in this area. This gives some space in other areas, such as the north-east, which is crucial from the perspective of a potential war. 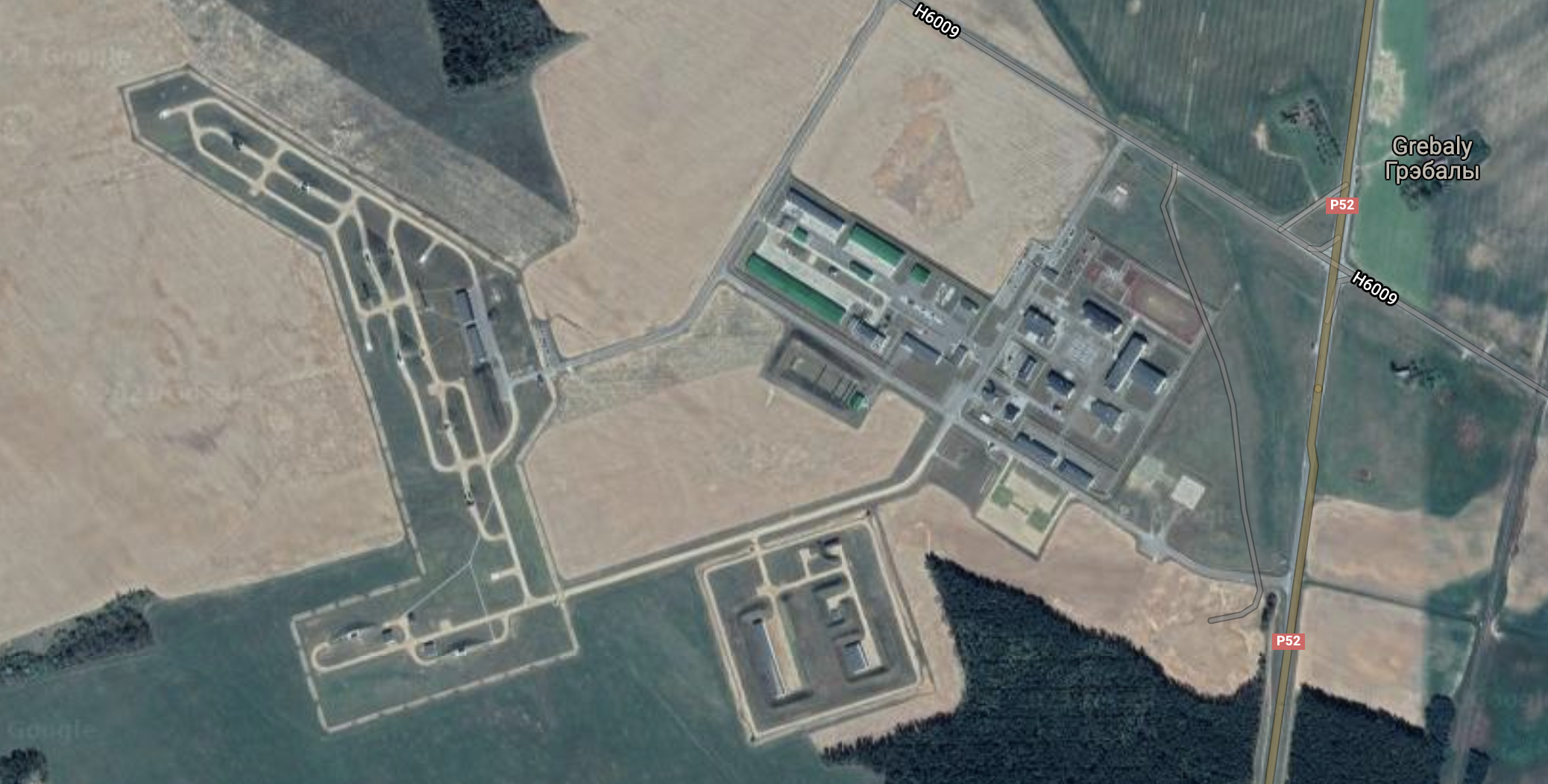 Moreover, it is pertinent to develop the defence capabilities of infrastructure of such key importance as an NPP. The Astravec nuclear power plant in Belarus is an interesting example in this regard. In parallel with the construction of the nuclear power plant, Belarus has created from scratch a new military unit within the 1146th anti-aircraft regiment armed with, among others, the Tor-M2 systems and three additional stations from the west, north and north-east direction. At this point there are no plans to locate new military units that would provide counter-air defence for Poland’s first NPP in Choczewo.