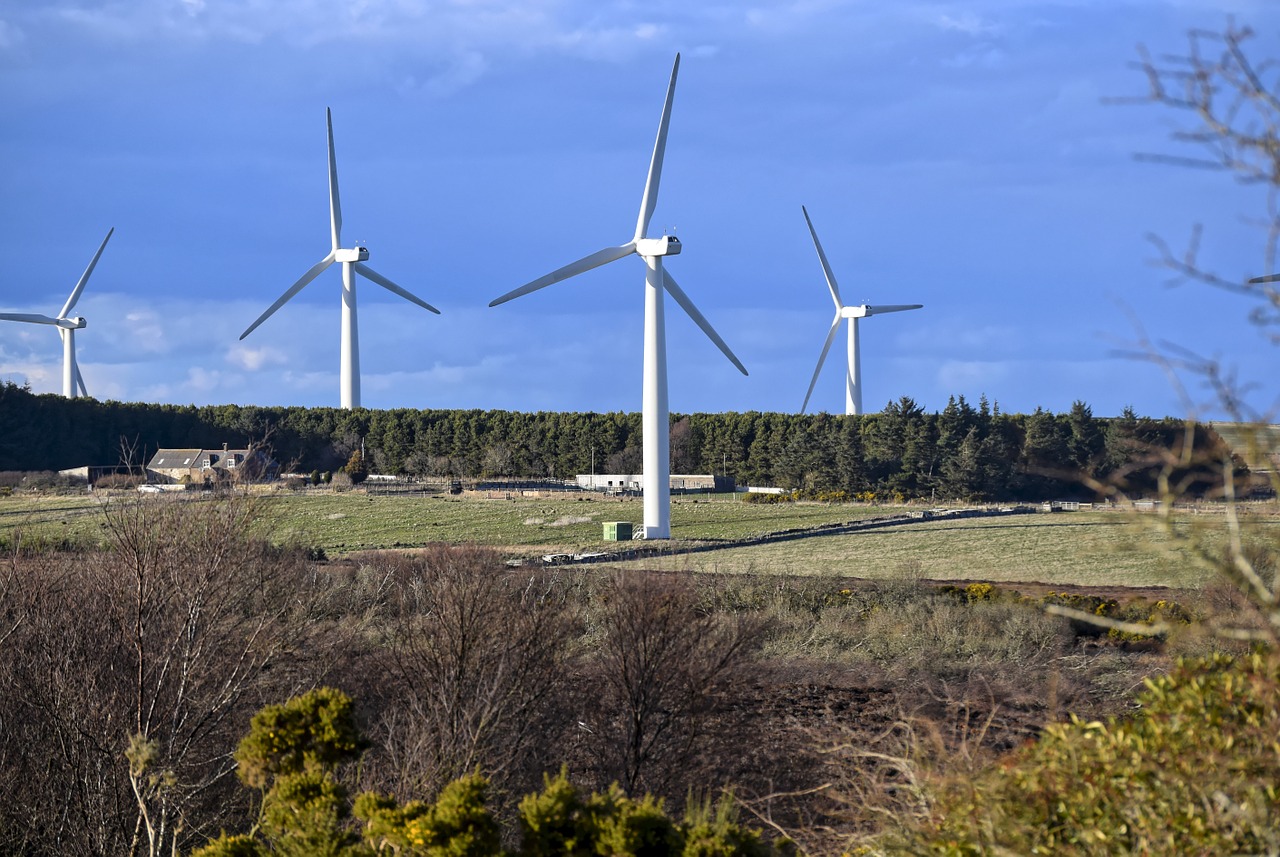 Michael Moore, the controversial American documentary filmmaker, decided to look under the hood of the international fight for survival at a time of climate change. The goal of the “Planet of the Humans” is to awaken the society on its way to climate neutrality. While the film contributes to the ongoing discussion and exposes the hypocrisy in perceiving renewable energy sources as “green energy”, it does not propose anything in return because nuclear and gas energy are also deemed bad – writes Patrycja Rapacka, editor at BiznesAlert.pl.

A movie and an awakening

It is worth devoting 90 minutes to watch the latest movie directed by environmentalist Jeff Gibbs and produced by the controversial documentary filmmaker Michael Moore. The film premiered on YouTube on 21 April, Earth Day, and is available for free. It has already had over 3.5 million views and managed to attract a lot of criticism, mostly for its alleged misinformation (the movie was even blocked for half a day). No wonder, after all it’s about the chaotic fight against climate change, which might have had the society confused. Moore argues that Washington chose the wrong solution by giving up to lobbyists and American corporations. Jeff Gibbs reveals himself as one of the “awaken ones” and confesses to the viewers about his previous misconceptions about renewable energy sources.

Gibbs explains to the viewers the process of “greenwashing” that is taking place on the international energy market. The movie reveals misconceptions about “clean energy” and shows how large corporations attract gigantic financing for renewable sources, which, in contrast to common knowledge, negatively impact the environment as well. While the sole production of electricity may not generate any emissions, the components used to construct the power-plants do come from somewhere. Perhaps Gibbs tries to expose the secrets about the role of mineral extraction in the RES supply chain, but unfortunately this is nothing new. I, myself have written a few pieces on this issue for BiznesAlert.pl. Despite this truth, it is difficult to convince people fixated on the “100% RES” idea that the technology is not completely environmentally friendly and is not a source of stable energy. The film’s interesting fragments were when Gibbs talked to representatives of RES companies during fairs and asked where solar panels came from. One of the interviewers said “We need to start with extraction.” Thus, Gibbs takes a hit at large corporations from the legacy energy sector which develop renewables under the guise of zero-emissions and simultaneously apply for large governmental funds. It is difficult to understand this criticism.

The biggest criticism in the documentary has been directed at biomass power plants, which as a ‘green’ energy source use forest biomass to produce electricity. Gibbs exposed the hypocrisy of a world which wants to shut down coal-fired power plants to protect health and the environment and replace them with power plants that run on forest biomass, which leads to deforestation. It turns out that both types of power plants are bad for the environment. However, Gibbs paints a black and white picture about green energy that leaves no room for any hues and often manipulates facts. For instance, the issue of forest biomass was presented in such a way that it seemed large areas of forests were cut down in the US to provide fuel for power plants. In reality forest biomass accounted for just 1% of all energy produced in the USA in 2019.

There are reasons why the movie sparked such a discussion. It may be seen as a confession of an environmentalist that is difficult to assess based on just facts. It would not be as successful if the message was presented from a scientific point of view. However, this does not change the fact that the filmmakers failed to present the views of energy and climate scientists. So if the director wanted to provide a genuine take on green energy, he should have compared it to other energy sources by using specific and up-to-date numbers. He should have also properly assessed the international efforts to reduce climate change since the 1990s. The argument that the popularization of RES has impacted the environment is correct, but one should not forget this technology has been developing – it’s becoming cheaper, PV efficiency increased (it’s above the 8% the movie referred to) and the usage of e-cars is more environmentally friendly than of regular cars, even in systems based on coal-fired power plants.

Problem without a solution

It is worth noticing that Moore’s movie talks about the important issues of energy consumption and energy efficiency, which today have been dominated by the discussion on which energy source is more eco-friendly. Renewable energy sources have their vices, just like coal, gas and nuclear energy. It seems that a perfect solution for energy problems does not exist. However, the movie does not offer constructive criticism nor does it propose solutions, which could include, e.g. developing recycling in the RES sector or reconsidering the benefits of nuclear energy. One could sense that the narrator blames RES for the climate crisis. Unfortunately, this problem is a result of human activity in general and the director’s hunt for someone to blame is not convincing to me. Gibbs forgets that in reality every human activity impacts the environment.

Hołownia: First we need stabilization, then decarbonization and a just transition (INTERVIEW)
Energy Environment
BiznesAlert.pl is starting a series of interviews with the 2020 presidential candidates. The first one is with Szymon Hołownia who is running as an […]
More