Polish Briefing: An analysis of the use of the GIPL Pipeline for gas supplies to Belarus and Ukraine is underway 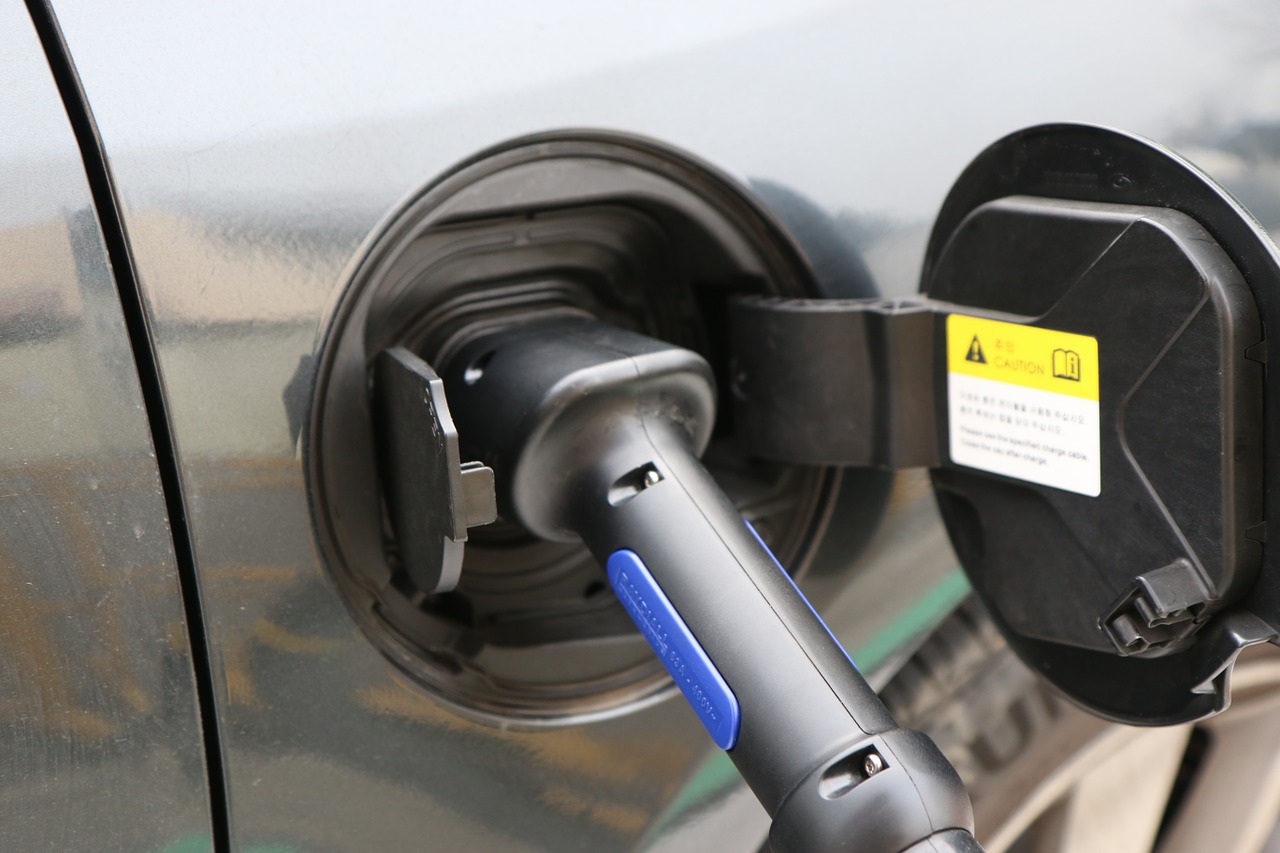 What goes on in Poland on the 22nd of May.

Lithuanian Minister of Energy Žygimantas Vaičiūnas suggested that LNG could reach Belarus and his country through Poland. He revealed that an analysis of the use of the Poland-Lithuania Gas Pipeline for this purpose is underway, and it will end in August this year.

Deputy Minister of Climate Ireneusz Zyska announced that the Ministry of Climate is finalizing work on facilitating the financing of electric vehicles by individuals and enterprises.

Deputy Minister of Climate, government plenipotentiary for renewable energy Ireneusz Zyska participated in a webinar on legal solutions for electromobility. He noted that for several years the dynamic development of the area related to electromobility could be observed around the world.

– Success of the development of electromobility is conditioned by transformations in many areas. However, it requires above all the creation of a dynamic environment in which individual entities will support each other’s activities – he said.

The Management Board of PKN Orlen was appointed for another term

At the meeting on May 21, 2020, the Supervisory Board of PKN Orlen appointed the company’s management board unchanged for a new three-year term. Earlier, on April 22, 2020, the Minister of State Assets, on behalf of the Treasury, appointed Daniel Obajtek to the management board, who was then entrusted with the supervisory board of PKN Orlen as president.

The new term will start the day after the current one expires, i.e. after the company’s Annual General Meeting approving the financial statements for 2019. The meeting will take place on June 5th 2020.