Naimski: Energy sovereignty is the foundation of our security (INTERVIEW) 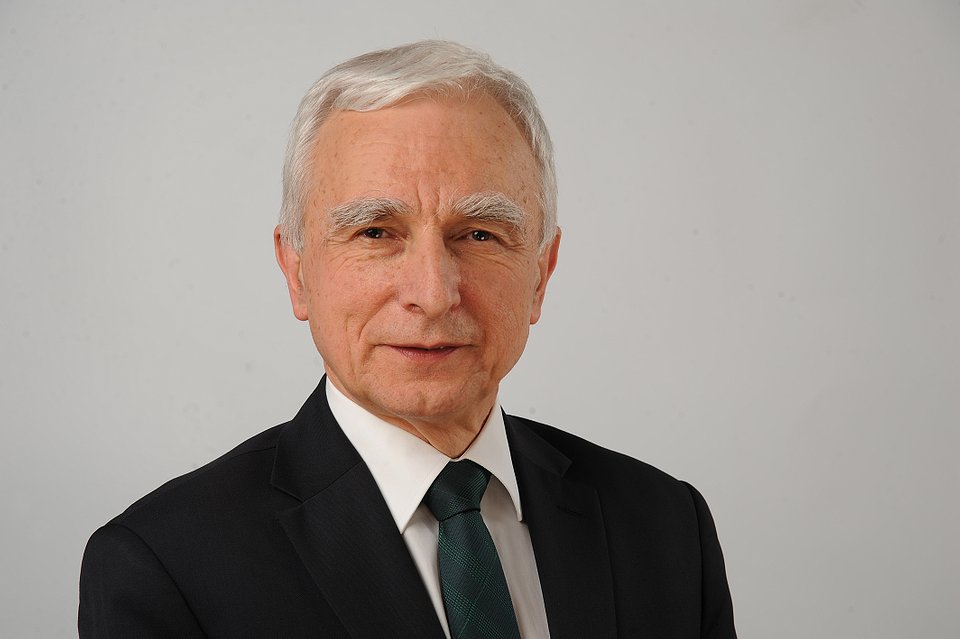 Energy sovereignty is the foundation of our security, and those who question it are acting against Poland, says the former Government Plenipotentiary for Strategic Energy Infrastructure Piotr Naimski, who led the completion of the Baltic Pipe that transmits natural gas from Norway to Poland.

BiznesAlert.pl: The Baltic Pipe launch ceremony is over. What is the significance of this investment?

Piotr Naimski: This is a huge success for Poland, as well as those who were involved in this project. Those who supported politically its implementation in our country. This is also the success of the media, journalists who have been writing about this project for years and have made this important investment popular and appreciated. This is indeed a huge success, and it must be said that after 30 years we managed to get rid of the gas noose with which the Russians strangled not only Poland, but still continue to use energy blackmail against many European countries, limiting gas supplies. They use these supplies as a weapon in the war against the West. This is the real source of the energy and political crisis in Europe. Natural gas is also used as leverage, which unfortunately sometimes works.

What is the significance of the Baltic Pipe for Poland’s energy security?

The Baltic Pipe solves the problem of Polish economy and politics being dependent on Russian gas supplies. It will be able to transmit to Poland 10 billion cubic meters annually, which means that the entire Yamal contract, which Gazprom has not been fulfilling since April, will be replaced with deliveries from the Norwegian shelf. This is half of Poland’s annual demand from 2021. This is an important, if not the most important part of Poland’s supply structure, which also includes the LNG terminal in Świnoujście and gas connections with Lithuania and Slovakia. We can say that from now on we are getting all of our gas from non-Russian sources.

Meanwhile, even in January 2022, right before Russia attacked Ukraine, some argued that the Baltic Pipe was useless.

These are the same people who over the past decades have opposed any change, and believed that Poland should be tied to Russia forever and this state of affairs should be maintained. These are the people who sow doubt, who undermine strategic projects in Poland that give us sovereignty in the field of energy supply. Energy sovereignty is the foundation of our security, and those who question it are acting against Poland.

What does the term energy sovereignty, popularized in Poland by yourself, mean in the era of the energy crisis?

What has been happening in recent years, and especially in recent months, with regard to energy supplies in Europe and beyond, has led politicians who have been sceptical about linking energy to security to believe that this cannot be separated. The basis for the security of individual states, as well as, for example, the European Union, is the security of energy, gas, oil and coal supplies. Energy resources are an inalienable element of security as such. The awareness about this has been on the rise. President Andrzej Duda, Prime Minister Mateusz Morawiecki, the Danish Prime Minister and Ditte Jorgensen, the representative of the European Commission, emphasized this during yesterday’s ceremony.

What do the leaks from Nord Stream 1 and 2, which coincided with the opening of the Baltic Pipe, mean?

Today, it is difficult to say who is responsible for the damage to Nord Stream 1 and Nord Stream 2. Reports coming in from the Swedish services prove that these failures were caused by explosions. There have been reports of two massive explosions in the area at the bottom of the sea. This damage needs to be investigated thoroughly and all operators of critical infrastructure in Europe need to monitor its safety.

The Baltic Pipe is working. Is it time for a nuclear power plant in Poland?

One big project, the independence of Poland from Russian blackmail, has succeeded, but in order to ensure security in the future, so that energy supplies are safe for everyone in Poland, we need nuclear power plants. This project has been included in the government’s strategies for the next 20 years. We are on the right track, and the government is to decide about the technology soon, which will allow us to start the construction of nuclear power plants in Poland. This is a task that will be the concern of many people for a long time. The first reactor is supposed to be ready in 2033, that is, in 11 years. That’s not much time. It will be necessary to hurry up, so that in the early 2040s about a quarter of power in Poland comes from nuclear plants, which are clean and safe.