Naimski: In NATO, we should remember about energy supplies 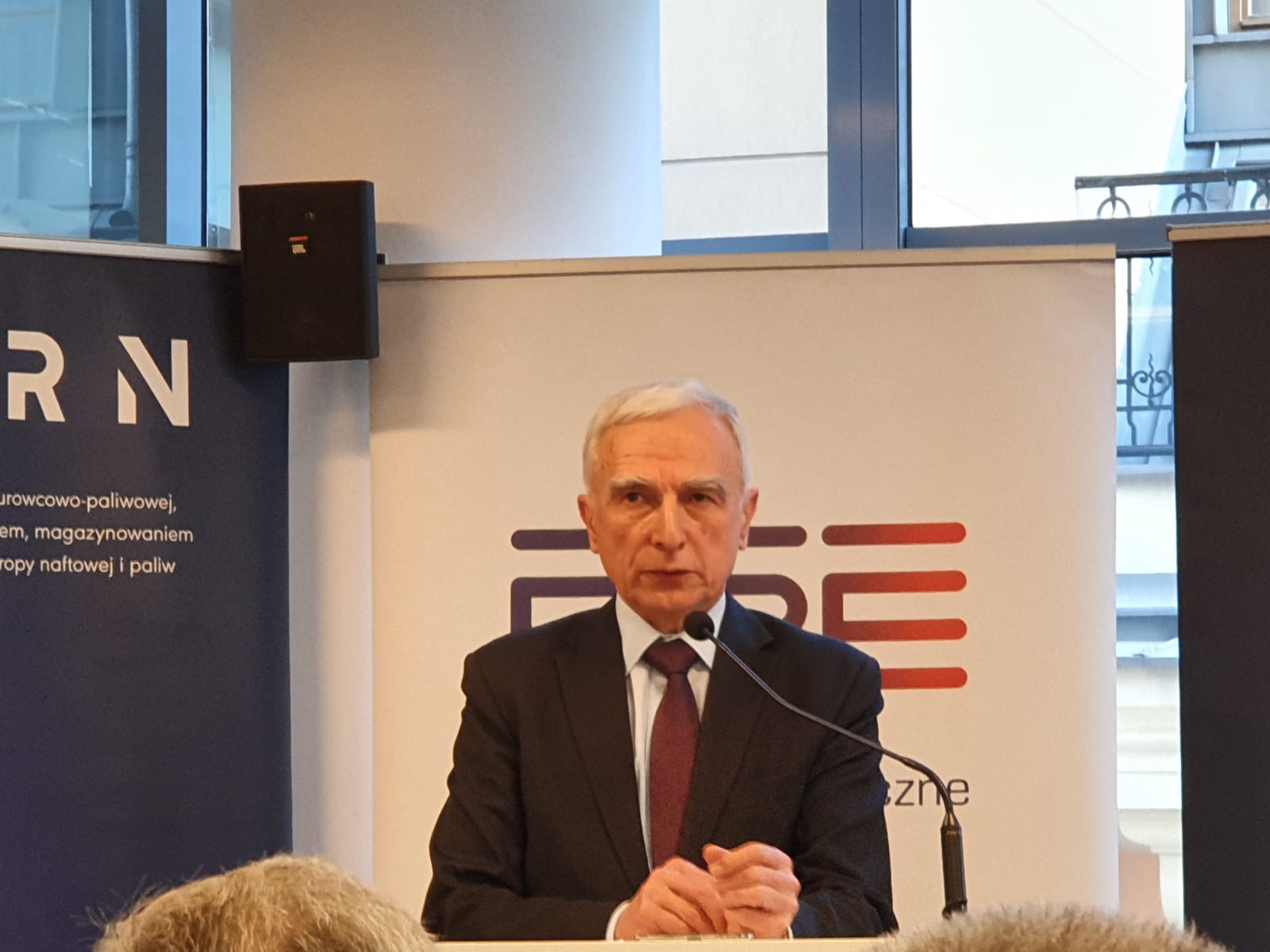 -Poland and the Baltic states are surrounded by Russian pipelines. We may obtain Russian gas from all directions. When it comes to electricity, Baltic states, that are NATO and EU members, are still in the post-Soviet electricity system – said government plenipotentiary for strategic energy infrastructure Piotr Naimski at a conference „NATO Eastern Flank Security” organized by Warsaw Institute under the patronage of BiznesAlert.pl.

There is a link between security and energy in a wider sense. There is no state security without secure energy supplies, both in military and political sense. NATO is a military, but also political alliance, so if we talk about energy supplies, we should remember about different stages. The first is interstate relations, based on market rules – it touches energy supplies and diversification. The second stage is pre-war period, political tensions, or even hybrid war, when energy supplies can be used as political tools. Monopolistic position of an energy supplier is needed from the point of view of a supplier. The third stage is war. It is less difficult to analyze than hybrid war. NATO is prepared for it, when it comes to fuel or electricity supplies. The strategy of Poland is stressed on securing normality and diversity of supplies. In this sense we are going to achieve the same level of security as in the „older” members of NATO or the EU.

Poland and the Baltic states are surrounded by Russian pipelines. We may obtain Russian gas from all directions. When it comes to electricity, Baltic states, that are NATO and EU members, are still in the post-Soviet electricity system. There is a strategy to overcome this situation, to synchronize the energy island, as we often call the Baltic states. We support this idea for solidarity reasons. Russian nuclear sector supports the Russian geopolitical influence, whereas Poland wants to develop its own nuclear power plant. We have already decided that the Eastern Flank of NATO will be strengthened, we will be discussing whether it will be suitable to support our grid further in the East. We still have a lot to do, and this issue should be addressed by NATO, and not national governments.

Friends can afford to be blunt. Ukraine may lose credibility
Energy
During a meeting with journalists and business representatives Ukraine’s Energy Minister assured that from the point of view of Warsaw and Kiev […]
More

Shell Polska’s CEO: Poland may become a gas hub if it wanted to
Energy
Shell has been present in Poland for 25 years. In an interview for BiznesAlert.pl Piotr Dziwok, Shell Polska’s CEO assessed positively the […]
More

Gaz-System is preparing a gas pipeline for the 3Cs initiative
Energy
An almost 1 km long gas pipeline will be installed under the San river using the technique of horizontal directional drilling (HDD). The upcoming […]
More