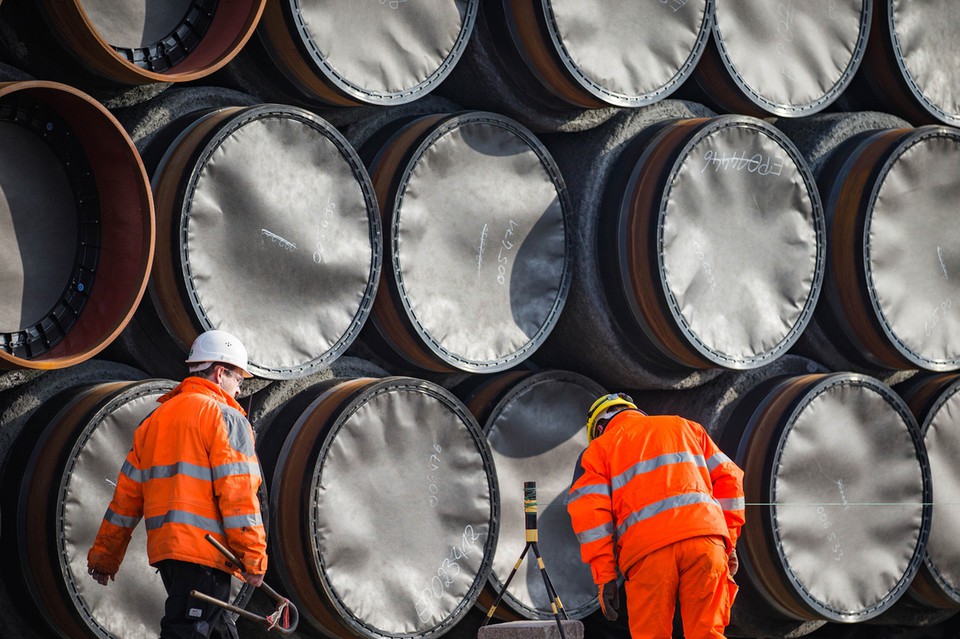 What goes on in Poland on the 10th of April.

Polish Radio reports that attempts are being made to exclude the disputed Nord Stream 2 gas pipeline from the provisions of the revised gas directive in order to protect the interests of Russia’s Gazprom. The described law would force changes to the project and thus further delay and decrease its profitability.

– Even before the coronavirus appeared, discussions about possible exemptions were held in the Bundestag. Now, during a pandemic, there are more and more such suggestions. However, please note that exceptions can only be applied to gas pipelines that were completed before May 23, 2019. Regardless of what is being said now, Nord Stream 2 was only 40 percent complete and did not have all permits because there was no permission from Denmark. But despite this, there is a danger that silently Nord Stream 2 will be excluded from EU law – said prof. Alan Riley in a commentary for Polish Radio. – There are signs that there is pressure for the implementation of Nord Stream 2 under the cover of the corona crisis. There is an intensification of such efforts, with calculation in the background that this will not be noticed or protested – assessed the Member of the European Parliament Jacek Saryusz-Wolski.

PGE Klaster owned by PGE Energia Odnawialna has obtained a license from the Energy Regulatory Office for the production of electricity at the Karnice II Wind Farm. This is part of a larger project under which another investment will be launched in the near future – Farm Starówka / Rybice.

This is the fifteenth and most modern wind farm of PGE Energia Odnawialna. It was built in the northwestern part of the West Pomeranian Voivodeship in the Gryfice poviat and consists of ten turbines with a total installed capacity of 22.6 MW. – Estimated annual production at 70 GWh will cover the energy needs of about 30 thousand households – says Paweł Mazurkiewicz, p.o. President of PGE Energia Odnawialna.

The deadlock for the oil agreement. OPEC + waits for the G20 summit

The OPEC + summit ended in sketching a plan for regressive cuts in oil production, to which the market reacted by a decline in barrel prices through a stalemate in talks because of Mexico.