Nord Stream 2 is over. At least in theory (ANALYSIS) 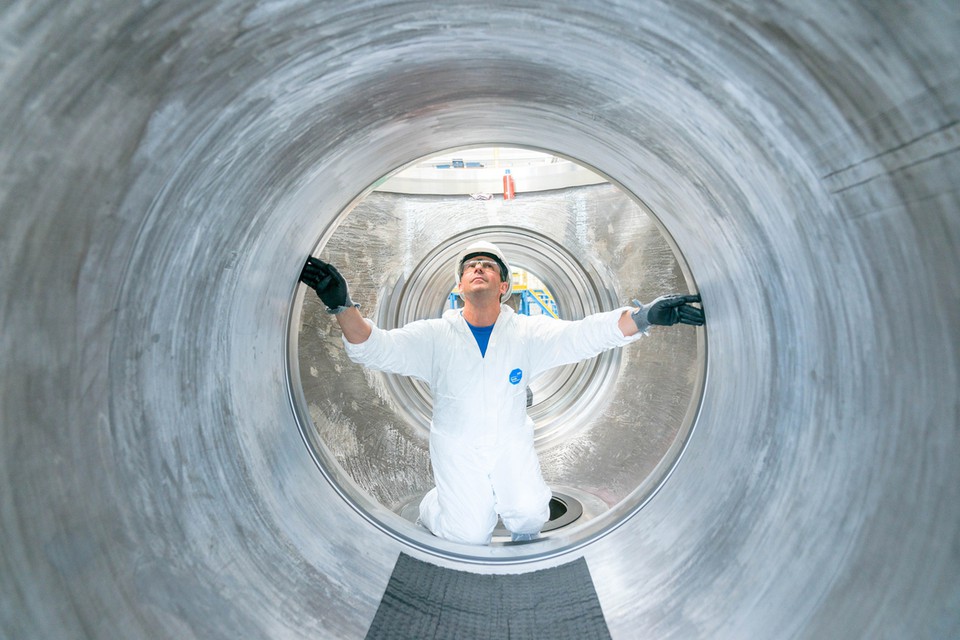 The draft version of new US sanctions against Nord Stream 2 presented on the 4th of June includes a section which had not leaked to the press before. Blocking the gas pipeline’s certification increases the odds that it won’t be completed – writes Wojciech Jakóbik, editor in chief at BiznesAlert.pl.

More of the same

The US Senators responsible for expanding the existing sanctions on Nord Stream 2 released their project on the internet on the 4 of June. The document says that “new sanctions” expand the number of entities that will be covered by the “old” sanctions, which had been approved by President Trump in December 2019. This means they are retroactive and will be enforced once both chambers of Congress adopt them and the president signs them into law.

The list of entities to which the sanctions will be applied has been expanded by vessels engaged in the construction of Nord Stream 2, entities that will supply the materials to those vessels (the Akademik Cherskiy ship needs supplies to be delivered by other entities), insurers, harbors that accept those vessels and all companies that want to certify Nord Stream 2 so that it can begin operations. This last element was not included in the press leaks published by Bloomberg and Reuters and released on 3rd of June on the BiznesAlert.pl website.

The Nord Stream 2 pipeline needs to receive certification from an independent company to confirm it is ready to launch. The construction materials necessary to build gas pipelines in the European Union have to have a certificate that confirms they meet EU requirements. This is verified once the pipe’s construction is over. The website of the Nord Stream 2 operator says that “the completed pipeline will undergo further testing by an independent certification body before gas can flow.” Whereas, the translation of the permit to construct NS2 issued by the Danish Energy Agency (DEA) mentions that a “a third party will issue a compliance certificate”, that will confirm the installations fulfill the existing regulations, norms and technical specifications of Nord Stream 2 AG. The Danish Energy Agency requires a “compliance certificate” once it’s available, but before the pipeline goes online. This means the US sanctions will be applied to the company that will provide certification services to Nord Stream 2. At the same time the pipeline cannot start operations without the certificate. This is yet another hurdle for insurers, apart from the sanctions themselves. Without insurance the DEA will not issue a permit to finish the gas pipeline in the Danish waters. However, even if a resistant to sanctions insurance company was found, it will be difficult to find a certification company that is not afraid of them. Gazprom is boasting about substituting imports, which in reality is not successful at all, which is evidenced by the problems with the Power of Siberia project, but it may have problems with finding a Russian company that offers certification at European standards.

It remains unknown whether the legislation proposed in the US could be applied to the certification of the operator of Nord Stream 2. According to the updated Gas Directive, with which the gas pipeline needs to comply, the operator needs to be independent of Gazprom. Russians may use various solutions to comply with EU regulations. Germany’s regulator Bundesnetzagentur is to provide certification to such an entity and its decision will then be assessed by the European Commission in order to confirm the operator is independent of Gazprom, which is the gas provider. This is done to ensure the companies are set up in line with the Third Energy Package’s rules on unbundling. A similar certification procedure was conducted by Poland’s Energy Regulatory Office with regard to Gaz-System in 2014 when it awarded the Polish operator a “certificate confirming the fulfillment of criteria of independence in relation to the function of transmission system operator that uses its own networks.” It is tempting to expect that Americans could impose sanctions on Germany for attempting to award certification to the operator of Nord Stream 2, but this needs to be verified by lawyers. The bill also mentions entities that ensure “certification necessary for, or associated with the operation of the Nord Stream 2 pipeline.” This is a wide definition because both certifications, the one required by DEA and the one required by the EC, are necessary for the controversial pipeline to start transmitting gas.

To sum up, the old/new US sanctions against Nord Stream 2 may make it impossible to complete the pipe, or start its operation. Even if Russians find a way to acquire an approval from the DEA, they will have a problem with fulfilling the requirements necessary for Nord Stream 2 to start operating. Add to that the unfavorable market conditions that lower demand for new capacity (gas prices crisis and dropping demand in Europe), and the fact that Gazprom is locked into the transmission contract with Ukraine until 2024 and it will be obvious the number of arguments for the project to be completed by the end of 2020 or the first quarter of 2021 is dwindling. Alternatively, the project may be frozen until a more welcoming time arrives. The only chance Nord Stream 2 has it to dexterously maneuver around US sanctions, but their sheer number practically excludes this possibility.