Pagung: Nord Stream 2 is not necessary. Germans have a reality check on Russia now (INTERVIEW) 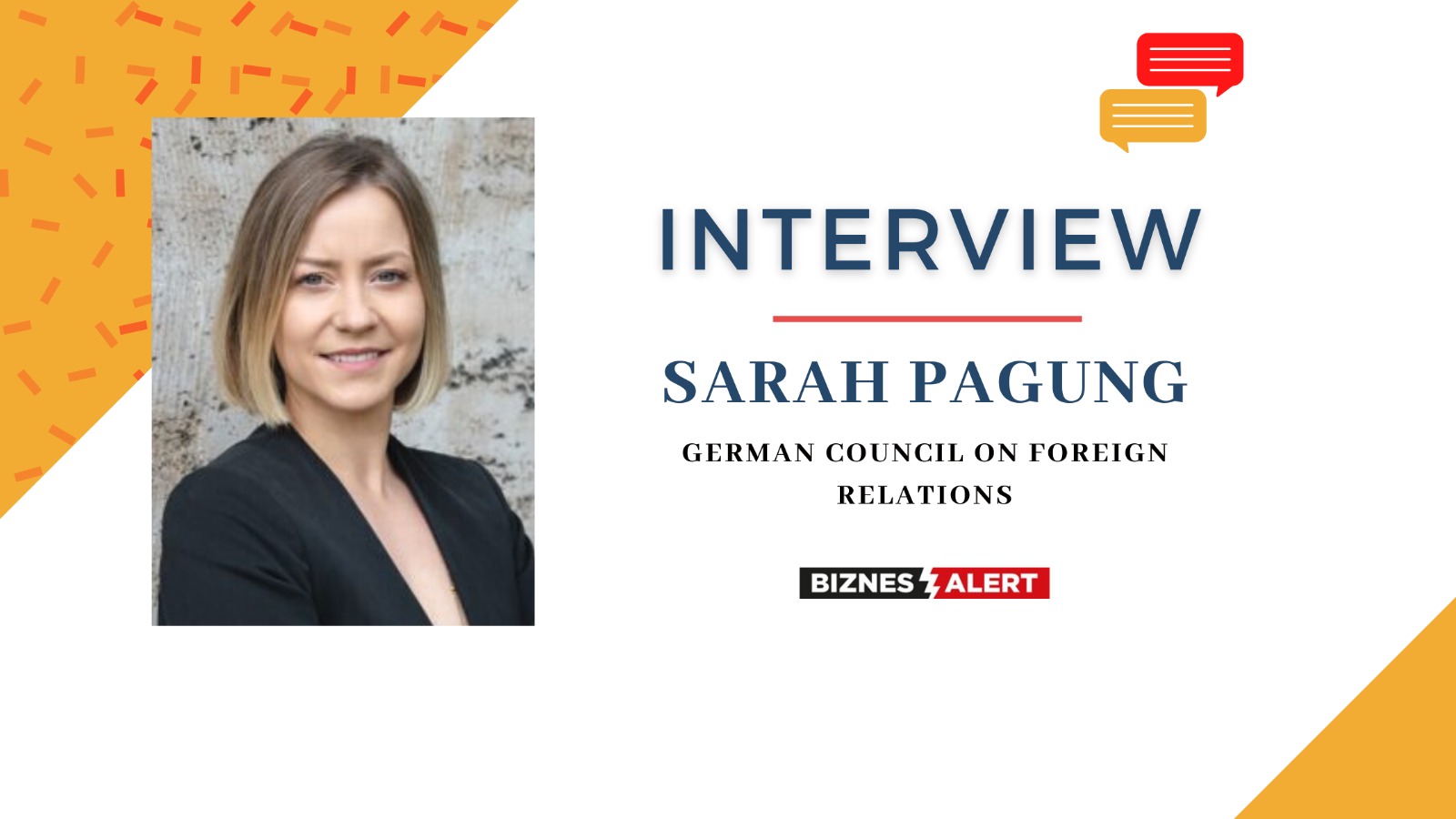 There are more important issues which could impact German-Russian relations than Nord Stream 2. We have a big reality check in Germany right now because of what Russia is doing – said Sarah Pagung from DGAP.

BiznesAlert.pl: Is Nord Stream 2 a done deal as Kremlin narrative tells us?

Sarah Pagung: Definitely not. They will likely be able to finish the part of Nord Stream 2 in German exclusive zone so like 2,5 km. The questions are will they be able to finish the Danish part. It will be much harder to finish this part because of American defense budget bill for 2021 (NDAA 2021) with extended Nord Stream 2 sanctions. Those are also deeper waters so they would need Akademik Cherski ship and it is not clear if it will be possible in light of American sanctions. It is not sure if Cherski will be certified in spite of U.S. sanctions and if Nord Stream 2 pipeline will be certified. There is a need of company to do that and we do not know if any of such companies is willing to take the risk of being sanctioned by Americans. I do not think that Nord Stream 2 will start operation. It would mean a lot of European companies, including German, were investing their money for nothing. That is why I think Russia would use its propaganda to convince everyone that investment in Nord Stream 2 is not lost.

There is a big discussion if The West should get over Nord Stream 2, Americans should quit sanctions and get to work on energy cooperation with Germany in spite of this project for greater good. Do you agree?

Sanctions are already in NDAA 2021 so it would be hard to change anything by some amendment. I am skeptical. Democrats are also criticizing Nord Stream 2 so there is no room for any change in this matter.

How Biden’s green agenda might impact German-American cooperation? Is there a room for greater cooperation in spite of Nord Stream 2 disagreements?

How about German-Russian relations around Nord Stream 2. It needs to work for next 50 years in spite of climate neutrality goal assuming we quit fossil fuels until 2050, 20 years before NS2 expiry date?

I do think U.S. sanctions could stop Nord Stream 2 eventually. It will likely impact the German-American cooperation in security sector: nuclear deterrence, increasing percentage of GDP spent on defense, and so on. I am not sure if that would impact climate policy in Germany. I think that Nord Stream 2 issue is also overrated in this context, because Russian natural gas exports to Europe will be continued no matter what happens to Nord Stream 2, this project is not necessary for European-Russian gas relation to be continued. However, there are more important issues which could impact German-Russian relations which are quite low already: hacker attacks on Bundestag, attempts to impact the election process in Europe, Alexey Navalny poisoning and other cases which could further impact German policy towards Russia. I think lot depends on new German government to be formed in autumn 2021. We could have Christian democrat-Greens coalition which could be more skeptical towards Nord Stream 2 or Christian Democrat-Socialist coalition with SPD traditionally more open to cooperation with Russia. German public is also changing its heart toward Kremlin, we have a big reality check right now because of what Russia is doing.