Nuclear Khmelnytsky is back 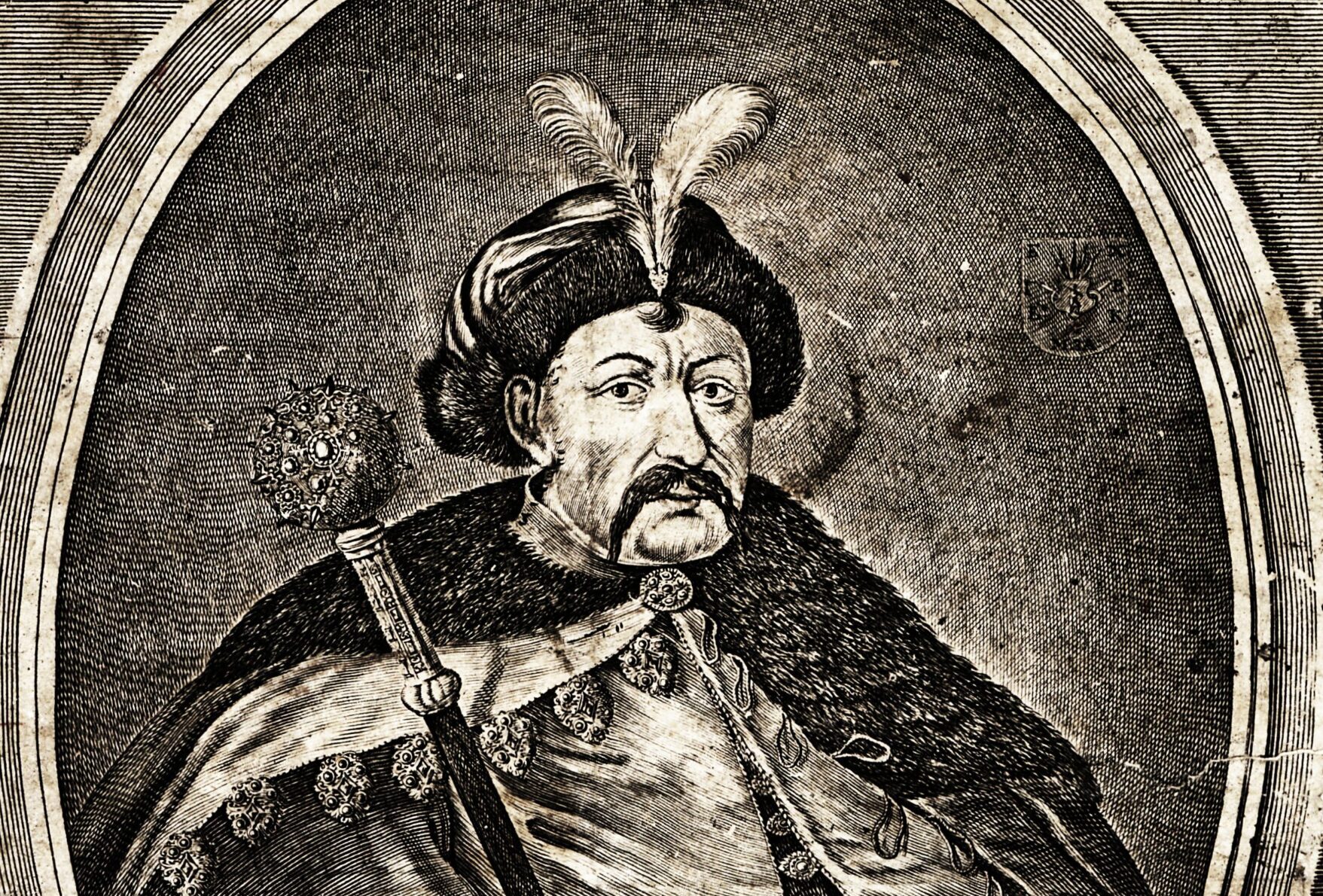 Deliveries from the Khmelnytsky nuclear power plant in Ukraine, which are on the EU agenda, are a source of cheap energy and political disputes in Poland, writes Wojciech Jakóbik, editor-in-chief at BiznesAlert.pl.

Ukraine joined the European Union’s energy market. Due to the crisis Ukraine’s power grid was synchronized with Europe’s and now operates at the same frequency. This was possible thanks to the cooperation with operators from Moldova and Romania, which border Ukraine. Poland supported this process through the Ministry of Climate and Environment and was the first country to make such a proposal a few days after Russia’s attack. The European Network of Transmission System Operators (ENTSO-E) made it possible for Ukraine and the EU to trade energy as of 30 June.

However, the idea of Poland buying energy from Ukraine has been criticized for years by Piotr Naimski, the Government Plenipotentiary for Strategic Energy Infrastructure, who supports energy sovereignty, an issue that has been widely discussed by the government since Naimski’s dismissal. The former plenipotentiary preferred to develop new domestic generation capacity rather than depend on imports, for example from Ukraine. The dispute over the power connection between Poland and Ukraine may have been another source of disagreements in the government, but not serious enough to decide about Naimski’s dismissal, which was caused by his resistance to the PKN Orlen-Grupa Lotos-PGNiG merger.

In the past, there have been supporters of a private project to build a new electricity connection to Ukraine similar to the idea of Zygmunt Solorz-Żak, who allegedly was considering importing energy from the Russian semi-enclave Kaliningrad. Russia’s attack on Ukraine in 2022 dispelled any hopes regarding that project, and the connection with Ukraine became more attractive again. However, PSE (state-owned grid operator – ed.) is on principle in favour of building a state-owned connection that could be used by the entire country. This topic will probably return after Mateusz Berger, the new Government Plenipotentiary, takes over the reins, as he will supervise PSE as well.

For now, however, the existing Rzeszów- Khmelnytsky connection is back in the game. Work is underway to restore this 400 kV power line, which, according to the Climate Ministry, could start working again by the end of 2022. Energy supplies from the Khmelnytsky nuclear power plant could potentially reduce prices in Poland. Back in May in an interview with BiznesAlert.pl, the Minister of Climate Anna Moskwa declared that Poland was interested in importing power from Ukraine. President Volodymyr Zelensky asserted in a speech on July 27 that his country would increase energy exports to the European Union in order to jointly respond to the energy crisis fueled by Russia’s Gazprom, which is limiting gas supply to Europe using the Nord Stream 1 gas pipeline. “Energy exports will not only increase our income in convertible currencies, but also help our allies by reducing Russian energy blackmail. We will gradually make Ukraine a country that guarantees energy security of Europe,” Zelensky was quoted by BiznesAlert.pl.

The timing of the statement of the president of Ukraine is no accident. During the extraordinary summit of EU ministers responsible for these issues, Ukraine’s Energy Minister German Galushchenko met on 27 July with Kadri Simson, the EU Energy Commissioner. One of the topics raised by the Ukrainian was energy trade between his country and the EU. Galushchenko argued that purchases of nuclear energy from Ukraine would decrease gas consumption in Europe by 5-6 bcm this winter, contributing to the 15% reduction target adopted by the member states.

The return of Khmelnytsky to the energy supply game for Poland is good news from the point of view of energy security this winter, because it will provide another source of supply in the face of potential problems in domestic production capacities. However, nothing will replace our own power plants, but Poland is building them slowly. The Energy Regulatory Office warns that the electricity supply gap will reach 4.6 GW in 2034, and therefore, without nuclear power plants and new renewable sources, Poland will become systemically dependent on imports, whether from Germany or from Ukraine, which hopefully by then will be already victorious in the war with the regime in the Kremlin and peaceful. Therefore, it is necessary to build Polish power plants, and first select a technology for the Polish Nuclear Power Programme, so that we could call our own reactor hetman Żółkiewski or Piotr Naimski.

The Chernobyl Ark, and a history of the new sarcophagus
Energy Nuclear
The „Укриття” structure, known as the “sarcophagus”, or simply “covering no. 4” was built just a few months after […]
More