Polish Briefing: Coal or gas for Ostrołęka? Decision to be made soon 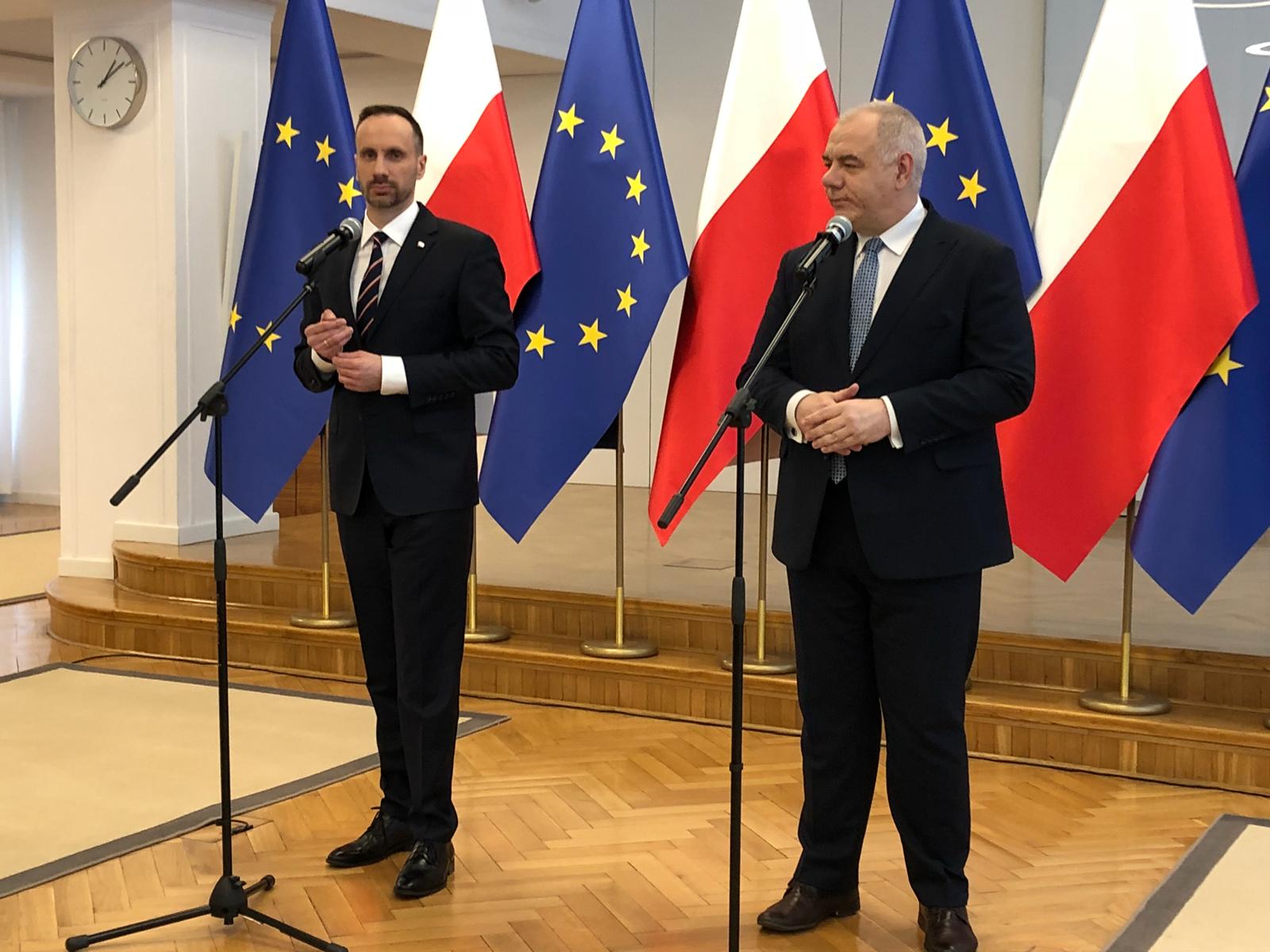 What goes on in Poland on the 12th of February.

The future of the Ostrołęka C block depends on the decisions of the management boards of Enea and Energa. – Since the decision to implement the project has taken place, there have been changes in the environment, including climate policy – said Jacek Sasin, deputy prime minister and minister of state assets. The decision is to be made before the end of the call for PKN Orlen for shares of Energa.

Jacek Sasin was asked about the Ostrołęka C Power Plant and the valuation of Energa shares, at the call issued by PKN Orlen. He replied that “it is in the hands of Energa and Enea’s investors”. – The question about the future of the project must be posed, we have a lot of changes in the environment, including climate policy. We cannot be blind and deaf to this. The decision on the future of Ostrołęka C will affect the valuation of the shares in the tender offer. Soon such analyzes will be known, I am convinced that they will be presented to the public before the end of the call for Energa shares. At the moment I would not like to prejudge anything – he emphasized.

ISB News, in turn, says that on Tuesday the plenipotentiary for strategic energy infrastructure, Piotr Naimski, said that the decision to choose fuel for the new C block in Ostrołęka “is being discussed” and should be taken soon. Asked whether a possible change of fuel from coal to gas would delay the project, he answered that there is such a danger. He added, however, that such a gas power plant is being built faster.

He emphasized that the talks were conducted among all project stakeholders. – A power station is necessary in this region. The decision is not about whether it will be there, but on what fuel – the minister pointed out.