PGNiG increases its share in the Duva field in Norway 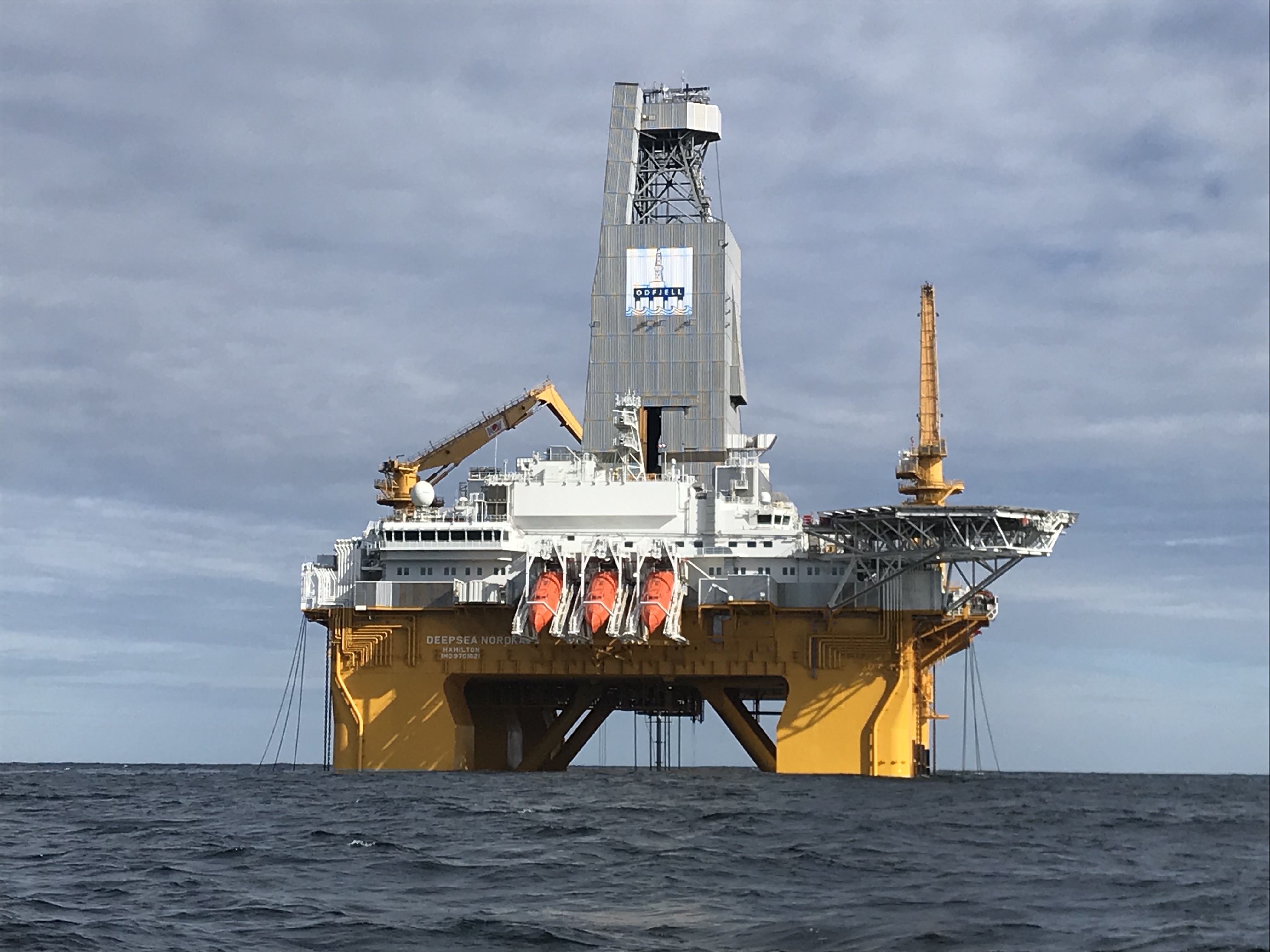 PGNiG Upstream Norway bought 10 percent shares in the PL636 and PL636B licenses in the North Sea from Pandion Energy, thus increasing its ownership in the Duva field to 30 percent.

“Increasing our share in the deposit, which is close to starting production, brings us nearer to achieving the goal of implementing our strategy for natural gas extraction on the Norwegian Continental Shelf,” commented Piotr Woźniak, President of the PGNiG Management Board. The Duva field is expected to start producing at the turn of 2020 and 2021. “Following the acquisition of additional shares, PGNiG’s average natural gas production from this field for the first five years of operation of the Baltic Pipe gas pipeline in 2023-2028 is estimated at approx. 0.2 bcm annually,” added President Woźniak.

PGNiG Upstream Norway acquired its first 20 percent shares in the Duva field in July 2019. Additional 10 percent was bought recently from Pandion Energy. The other shareholders in the licenses are Neptune Energy Norge, which acts as the operator, and Idemitsu Petroleum Norge.

Duva is a gas and oil field discovered in 2016. It is located within the PL636 and PL636B licenses in the North Sea, about 140 km north of the city of Bergen. According to the data of the Norwegian Oil Directorate, the deposit has 88 MMboe, including approx. 8.4 bcm of natural gas. In June 2019, the Norwegian Ministry of Petroleum and Energy approved the deposit’s Plan for Development and Operation. The field will have three production wells – two producing oil and one producing natural gas, with the potential for an additional oil well. After the commencement of exploitation planned at the turn of 2020 and 2021, the maximum annual production from the deposit in the initial period is to amount to approx. 30 thousand boe.

The transaction related to the acquisition of shares in the Duva field is still subject to approval by the Norwegian Ministry of Petroleum and Energy.

PGNiG Upstream Norway currently holds shares in 27 licenses on the Norwegian Continental Shelf, where it is an operator on four of them.

PGNiG: A new oil and gas discovery in the Norwegian Sea
GAS
Based to preliminary estimation, the recoverable resources of the Shrek discovery is in the range between 19 and 38 MMboe (million barrels of oil […]
More

PGNiG: Final consent to buy Tommeliten Alpha interest from Equinor
GAS
PGNiG Upstream Norway AS obtained a consent of the Norway’s Ministry of Petroleum and Energy to purchase over 42% shares in the Tommeliten Alpha […]
More