PKEE: Poland will benefit from the Social Climate Fund, but there may not be enough money 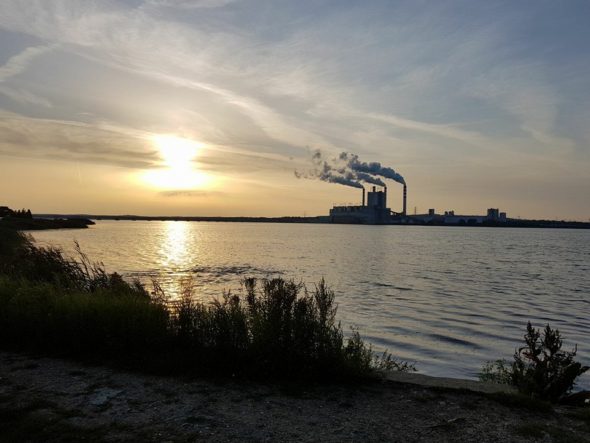 The Polish Electricity Association (PKEE) welcomes the idea of creating the Social Climate Fund (“the Fund”) and believes that it might be a helpful tool in ensuring a just transition and reducing energy poverty. However, the cost of increasing energy prices for households may be only partially mitigated by the Fund.

The European Green Deal is a huge programme, which will undoubtedly bring many benefits but also cause additional costs. The impact assessment underpinning the 2030 Climate Target Plan found that an increase of the 2030 emission target to -55% raises the energy-related household expenditure. The Fund is intended to alleviate the social and distributional burden of the price impact of emissions trading on sectors of buildings and road transport, and to facilitate clean investments. In the PKEE’s opinion the Fund should focus not only on burden mitigation in the sectors of buildings and road transport but also in the sectors which are already covered by the ETS, notably the energy sector including district heating (DH). To ensure that the transition is really just and inclusive it is crucial to protect vulnerable electricity and heat consumers from energy poverty, which should be made i.a. by programmes co-financed by the Fund. Moreover, the PKEE understands the approach to support only climate-friendly initiatives but we are against direct references to the EU Taxonomy, which in practice might exclude necessary investments, in particular in DH, from the scope of the Fund.

The Fund is dedicated in particular to vulnerable households, transport users and micro-enterprises. However, energy companies will play an important role in the implementation of many climate-related programmes. Therefore energy enterprises, regardless of their size, should be eligible to participate in the Fund if they contribute to the main goal, for example by providing the necessary infrastructure for prosumers or electric vehicles.

The PKEE appreciates that the Commission has noticed the importance of supporting the measures and investments that can also help reduce air pollution, since the fight against pollution is also a fight for fairness and equality. The PKEE would like to emphasise that in the case of Poland a serious problem with air quality is caused mostly by individual heating sources. In the PKEE’s opinion a broad spectrum of solutions that can help reduce air pollution should be included in the Fund. This is why we expect that investments in DH systems (i.e. construction or upgrade of the generation unit and distribution networks, including connections to households), which provide clean district heat to numerous users and significantly improves air quality, will also be supported by the Fund.

The impact on vulnerable groups differs between Member States, and price impacts are likely to be felt more strongly in the Member States, regions and population with lower average income. Taking into account the share of energy and heating costs in household budgets and the scale of the risk of energy poverty, we appreciate the Commission’s proposal to make Poland the biggest beneficiary of this fund. However with regards to enormous domestic challenges, we are afraid that €12.7 billion will not be enough to mitigate social impacts in Poland in the 2032 perspective. The Commission has also underlined that direct support to vulnerable households should be temporary, thus it is not clear what kind of support will be possible after 2032. This uncertainty might be quite problematic for the Member States whose pathways towards climate neutrality include significant steps also in the longer term. Moreover, we are concerned that the Fund only corresponds to 25% of the ETS revenues from transport and buildings and it is not clear where exactly these funds will come from, because the use of Multiannual Financial Framework may be operationally difficult. Finally, it is worth emphasizing that a just transition requires the mobilisation of all available funds.

PKEE on Fit For 55: the sector needs more funds for transition
Climate Policy Energy
The Polish Electricity Association (PKEE) welcomes the publication of the “Fit for 55” Package aligning a set of policies with the increased […]
More

Poles fight for funds for energy transition in Brussels (REPORT)
Energy
379 billion euros will need to be spent every year to reach the EU climate goals by 2030. Additional billions of euros in investments will be […]
More