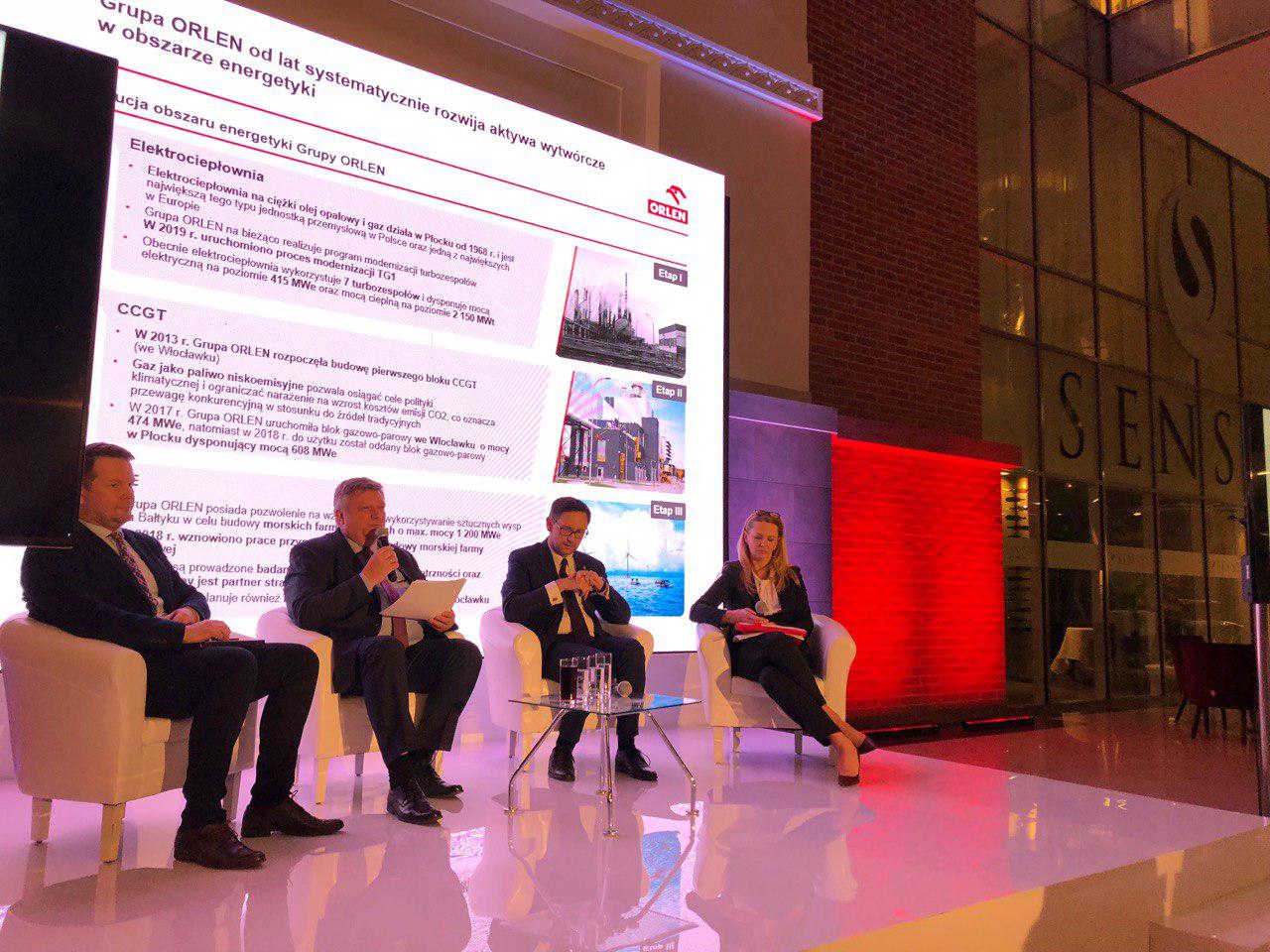 Areas of synergy for PKN Orlen and Energa

PKN Orlen announced a call for one hundred percent shares of the Energa Group. The company emphasizes in its announcement that the planned transaction is part of the current PKN Orlen strategy, assuming the construction of a strong multieergetic concern, including further development of the energy sector.

– As previously announced, we are consistently implementing our priority goal, which is building a strong group capable of competing on the international market and resistant to changing macroeconomic factors. Diversification of revenue sources is part of both our strategy and global trends – said Daniel Obajtek, president of PKN Orlen.

– The company’s development can also be built through acquisitions. You can’t rely on one pillar, you need to diversify your production options, soon there will be other types of fuels. Energa is one of the largest energy companies in the country. We produce over 8 TWh of energy, and Energa 4 TWh. It’s an opportunity for synergy. Energa has developed distribution and sales network. It’s a complementary combination. Energa’s EBITDA is two billion PLN and it is constant. After the acquisition, we will have 30 percent of the sector’s EBITDA. Energa has around 30 percent renewable energy in production, and we want to invest in offshore. Energa also has plans for gas power plants in Grudziądz and Gdańsk. We want to acquire a Group that has know-how – said Obajtek.

According to him, this will allow for independence from the strong impact of macroeconomic factors, thereby increasing the stability and security of the entire Group. – An important element of the Orlen Group’s strategy are development investments in all areas of our business and acquisitions of entities through which we can achieve the maximum synergy effect. These activities include both the capital acquisition of the Lotos Group and the decision to call for Energa Group shares. Our energy segment already accounts for nearly 15 percent of EBITDA operating profit. After the takeover of the Energa Group, this share will increase to almost 30 percent – says Daniel Obajtek, President of the Management Board of PKN Orlen.

As part of the call, PKN Orlen set the price of Energa Group shares at 7 PLN. The announced call contains conditions precedent. PKN Orlen undertakes to purchase the shares subject to subscription, provided that they also include the number of shares entitling to exercise at least 66 percent of the total number of votes. It will also be necessary to obtain consent for the concentration of the antitrust authority. The group has already submitted a draft version of the application to the EC, initiating the process of agreeing the final version. Acceptance of subscriptions for shares will start on January 31, 2020, and completion is scheduled for April 9, 2020. The settlement of the transaction is expected to end on April 20. In the event of failure to comply with any of the conditions of the call, the group may decide to extend the subscription period. The initial application has already been sent to the European Commission. Orlen estimates that the notification process will take about three months.

Polish Briefing: Rail reconstruction will increase the profitability of Mazeikiai Refinery
Polish Briefing
What goes on in Poland on the 17th of February. Related posts: Polish Briefing: A Lithuanian office ends the proceedings against Orlen Lietuva Polish […]
More

Polish Briefing: “The merger of Orlen and Lotos is a chance”
Polish Briefing
What goes on in Poland on the 10th of July. Related posts: Polish Briefing: Oil slightly dropped, market waiting for OPEC-Russia talks results Polish […]
More