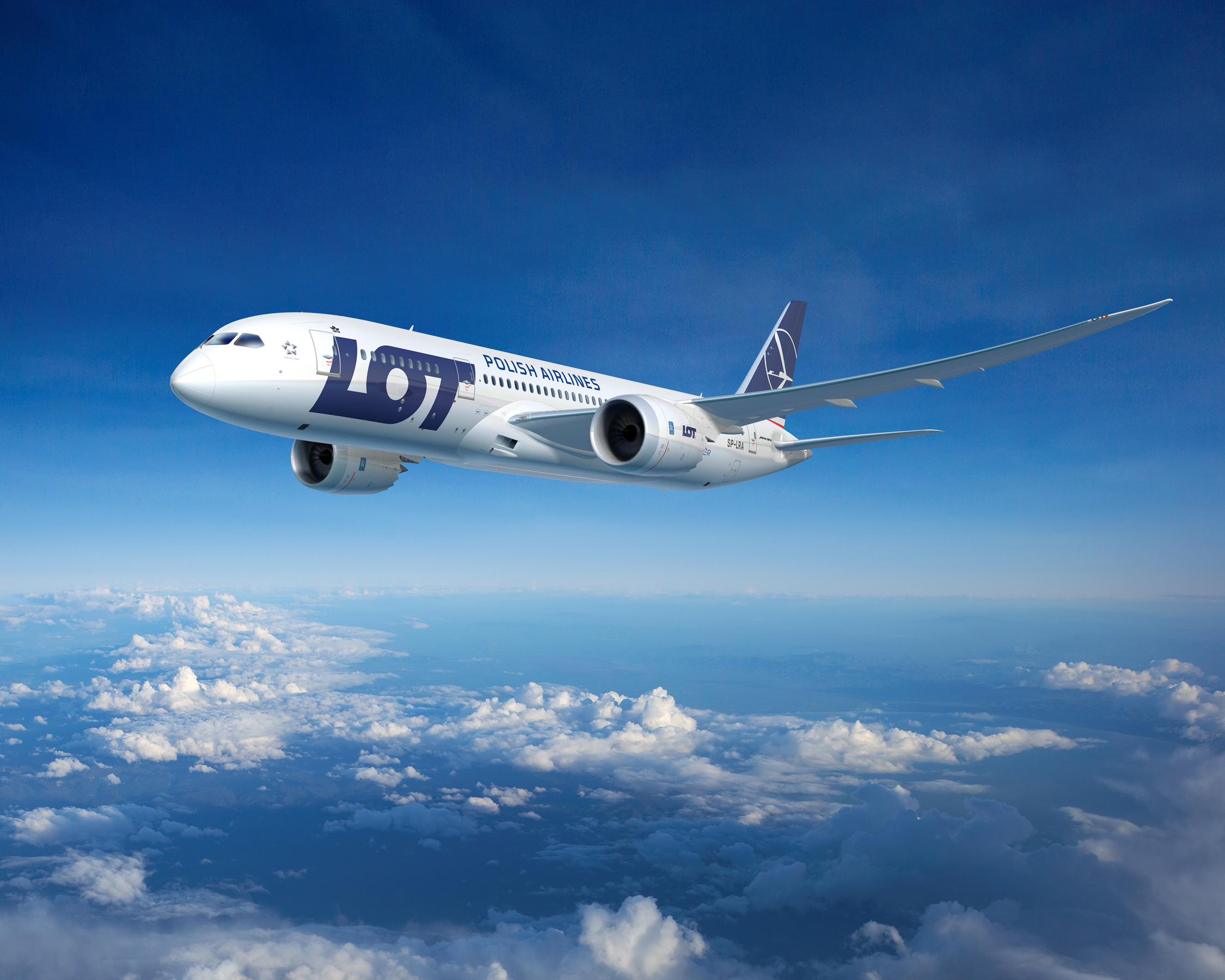 LOT Polish Airlines has once again won the title of ‘Best Airline in Eastern Europe’ awarded by the American Global Traveler magazine. The prestigious award is a proof of the international recognition of the LOT brand and appreciation of the development of the airline in this part of Europe.

Global Traveler is an American magazine for managers who travel frequently in the USA and around the world. These are the Global Traveler readers who, together with experts, choose best hotels, airlines and loyalty programs every year. During a gala event held in Los Angeles, prizes were awarded in 38 different air industry categories. For the third time in a row, LOT has proved to be the leader of air transport in the region.

– The award, granted for the third time in a row by the American Global Traveler magazine, is a proof of the growing popularity of LOT not only in Europe but also in the United States. Over the past four years, we have more than doubled in growth, launching more than 70 new destinations and acquiring 40 aircraft. We are constantly improving our product and increasing the offer of available connections, including to the USA. Last year we had 8.9 million passengers travelling with us, and this year we will break the record of 10 million passengers carried onboard our aircraft. This is yet another token of LOT’s ability to leverage the region’s potential through the development of two hubs in Warsaw and Budapest and to become the leader in Central and Eastern European transport – says Rafał Milczarski, LOT Polish Airlines CEO.

The LOT offer comprises as many as 110 scheduled flights all over the globe. Since the beginning of 2016, the Polish carrier has announced the launch of more than 70 direct flights, including from Warsaw to Miami, Los Angeles, Newark, Seoul, Tokyo and Singapore, from Cracow to Chicago and New York, and from Rzeszow to Newark. In 2020, LOT is going to launch a number of new connections, including, inter alia, from Warsaw. The already announced destinations include: Beijing-Daxing from 15th January and San Francisco from 5th August.

Today, LOT operates flights from Budapest to New York, Seoul, London-City airport, Warsaw and Cracow. Next year, as part of the development of the hub in the capital of Hungary, passengers from Hungary will be able to choose from a total of 13 connections, including, inter alia, to: Brussels, Belgrade, Stuttgart, Bucharest, Prague, Sofia, Dubrovnik and Varna. Moreover, the number of flights to Seoul will also be increased from 3 to 4 per week, and flights to New York will be operated at a frequency of 7 flights per week, which is an excellent option for passengers travelling for tourism and business.

LOT Polish Airlines joins ICCA
Infrastructure / Innovations
The national carrier joins the ICCA, the International Congress & Convention Association, which is a global community for the exchange of […]
More

IATA Gaps: Technology to drive advances in passenger experience and infrastructure
Infrastructure / Innovations
The International Air Transport Association (IATA) called on governments and industry to work together to make the best use of modern technology to […]
More