Reform the coal and energy sectors, or the market will do it 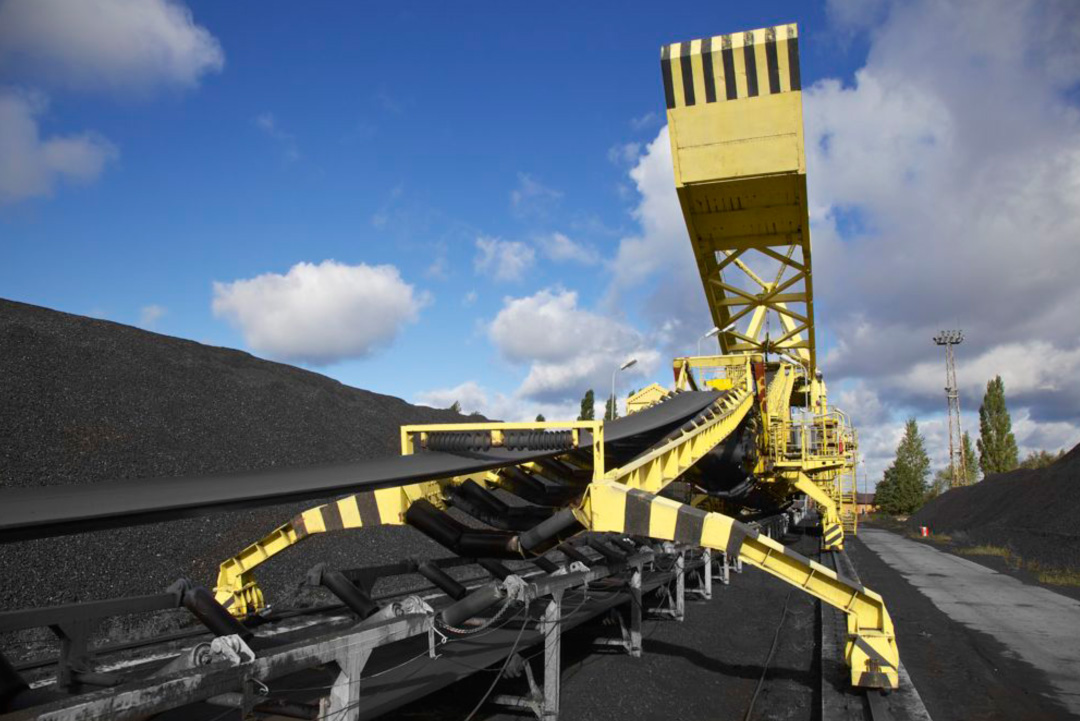 By the end of June the Ministry of State Assets will present a plan for reforming Poland’s coal industry. However, Jacek Sasin, head of the ministry and deputy prime minister, said his goal was to keep the miners’ jobs and argued the coronavirus would not be a pretext to undertake long-term actions about mines. So the question is: how to reform the industry without losing jobs? – asks Bartłomiej Sawicki, editor at BiznesAlert.pl.

At a conference about Tauron’s financial results, the company revealed that in the first quarter of 2020 energy production in Poland dropped by 4.6% in comparison to the same period last year. The answer to why this happened seems obvious. It is the result of the epidemic, which forced temporary restrictions on some sectors of the Polish economy. In comparison to the previous year energy imports increased by 60% in the same period.

Coal prices are dropping on the Atlantic market because of the coronavirus. According to the data from the Industrial Development Agency, the CIF ARA weekly index on the European market went down by almost 23 % within a month and in the last quotation of the month dropped to a historical point of 41.49 USD/t CIF ARA. This is the lowest price since August 2003. This means coal prices in Poland should drop as well. However, it remains to be seen what will happen as energy companies had already signed long-term deals for coal deliveries at a set price. Polska Grupa Górnicza (PGG) cannot lower its coal prices because, on the one hand it needs to cater for its shareholders’ interests (including energy companies), and on the other satisfy its social demands. If energy companies wanted to produce cheaper energy from coal, they would have to look for cheaper fuel. This is possible as prices across Europe are going down. However, in February in an interview for the RMF FM radio station minister Jacek Sasin declared that companies where the state was a shareholder, would no longer import coal, and simultaneously admitted he would encourage those firms to refrain from imports, as he did not have the power to prohibit this.

So what is the solution? PGG, the biggest coal company in Europe, should look for savings and start restructuring. Losing jobs is an inevitable element of this process. However, minister Sasin also declared it was his goal to keep miners’ jobs and argued the coronavirus would not be a pretext to undertake long-term actions about mines. Is it possible to remake the coal industry and maintain the existing employment?

The coal sector reform, which necessitates changes in the energy sector, is absolutely crucial. Increasing energy imports as well as drops in energy and black coal production in Poland show that if CEOs and politicians do not implement a comprehensive reform of the coal and power industries, which will take into account EU climate policy, the future of these sectors will be determined by market forces and cost efficiency. And if that happens, a just transition won’t.