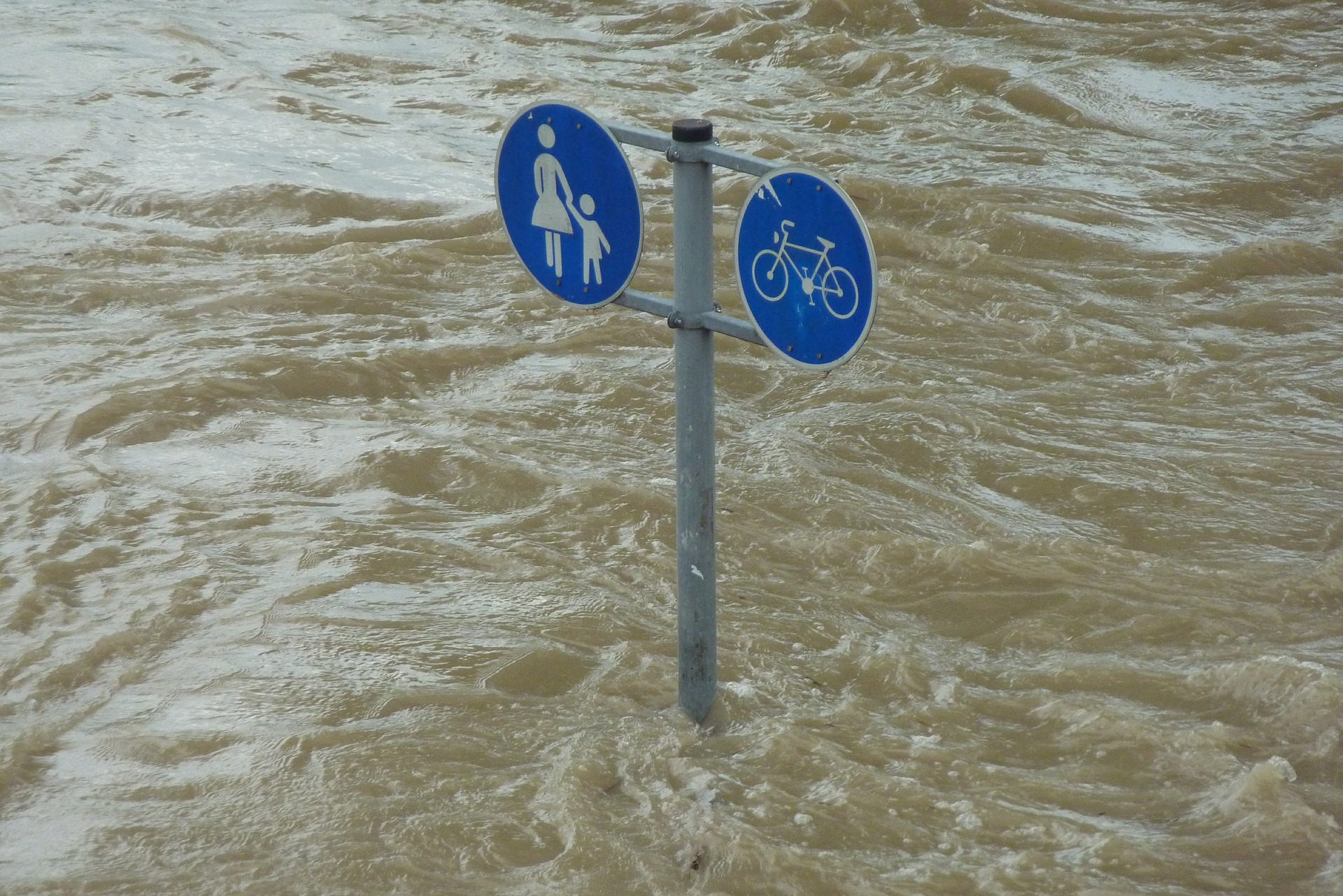 What goes on in Poland on the 29th of June.

Institute of Environmental Protection – National Research Institute indicates that extreme phenomena (floods, storms and droughts) cause losses of up to 0,4 percent of Poland’s GDP. Approximately once every five years, above-average financial effects appear, estimated at between 0,5 and over 1 percent of GDP. The research shows that as a consequence of extreme events, Poland lost PLN 78 billion in 2001-2016.

Over 20 percent of this value was infrastructure losses and property damage in urban areas. Due to the observed climate change, this type of phenomenon will haunt us more and more often. To limit material damage caused by extremes, society will need to adapt and adapt to the anticipated effects of climate change.

– The European Environment Agency warns that climate change is threatening agriculture in the European Union and adapting to it should become a priority for this sector. Nevertheless, adaptation to climate change should not be considered only in matters of food security of the country or economic inhabitants of rural areas. The observed changes affect each of us in a more or less indirect way. Their negative effects destroy infrastructure and cause losses in various sectors of the economy, including primarily transport and energy. Given the high concentration of people, services and infrastructure, urban areas, in which 60 percent of Poles live, are particularly vulnerable to the negative effects of climate change. Therefore, the development of forms of adaptation to climate change should be key for city authorities – comments Ewelina Siwiec, specialist from the Department of Integrated Environmental Monitoring Institute of Environmental Protection – National Research Institute.

Polish Briefing: Either will we implement innovations, or we will lose
Polish Briefing
What goes on in Poland on the 5th of December. Related posts: Polish Briefing: The EC organizes a meeting on air quality. Poland not invited Polish […]
More