Polish Briefing: LNG from the Polish terminal will go to Ukraine 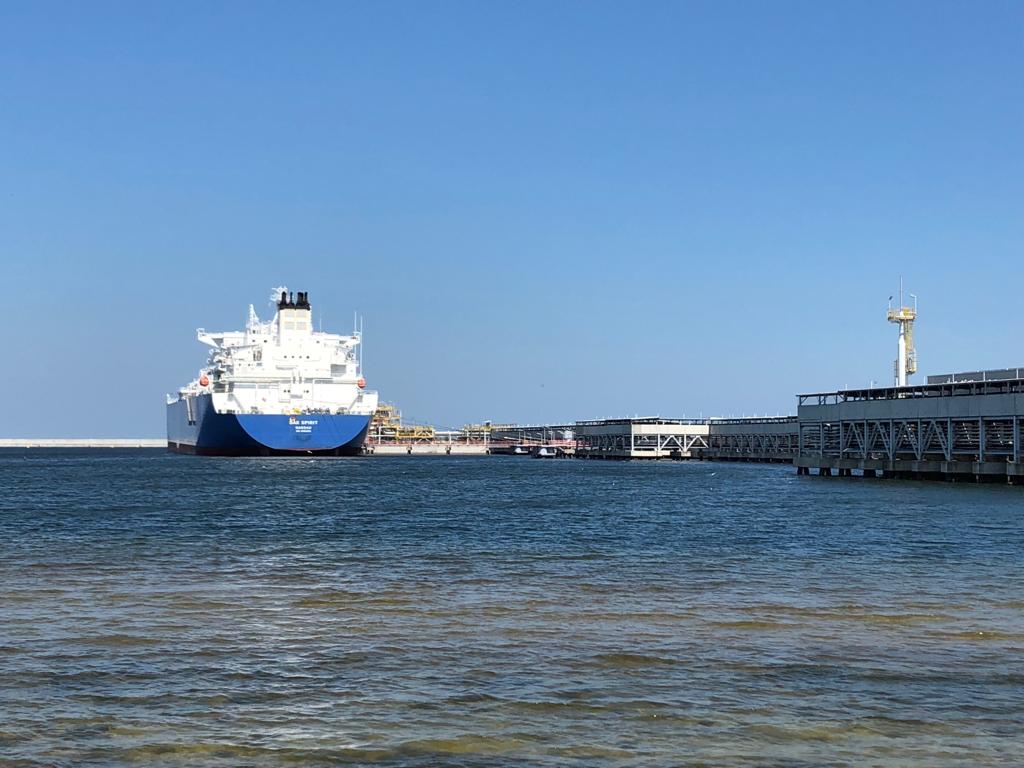 What goes on in Poland on the 21st of November.

LNG from the Polish terminal will go to Ukraine

The gas terminal in Świnoujście received another LNG supply from the United States. The fuel will go to Ukraine.

It is already 74 LNG cargo in received by the Polish terminal. The US embassy in Kiev announced on Twitter that the fuel from the last delivery will go to Ukraine. – This is another step on the road to achieving energy independence by Ukraine – wrote the embassy.

In the past, LNG from the USA has already been sent to Ukraine. Kiev is looking for opportunities to diversify its gas supply sources, including from the United States. In May, the CEO of Naftogaz, Andrei Kobolev, stayed in the USA where he talked with representatives of the State and Energy Department about how to guarantee reliable LNG supplies at a competitive price.

In November 2018, in an interview for BiznesAlert.pl, the Naftogaz press office announced that the company was talking with the USA and Poland about gas supplies. At that time, however, the group did not specify what stage the talks were at and with which entities they were conducted. It cannot be ruled out that it could have been the result of the visit of American secretary Rick Perry to Poland and Ukraine. At that time, he stated that Ukraine could be a leading LNG importer, mainly from Poland, but could also sell this gas further. Therefore, Kiev may become a beneficiary of the growing Polish-American energy cooperation.

Since November 2015, Ukraine has not made direct purchases of Russian gas.

Polish Briefing: The head of ERO remains on the position
Polish Briefing
What goes on in Poland on the 27th of June. Related posts: Polish Briefing: EU directive will force Poland to modernize power plants. Gazprom worried […]
More