Polish Briefing: The offshore act to go to the Sejm at the beginning of November 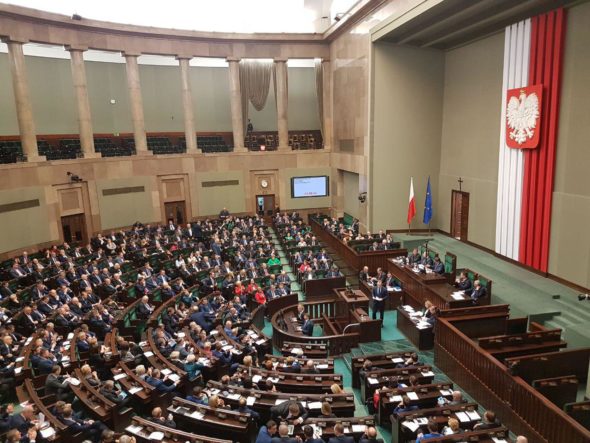 What goes on in Poland on the 7th of October.

The Ministry of Climate wants the draft act on promoting electricity generation in offshore wind farms (the so-called offshore act) to be submitted to the Sejm at the beginning of November, Deputy Minister Ireneusz Zyska informed.

– The law was adopted by the Standing Committee of the Council of Ministers, now it will be dealt with by the legal committee. We are aiming at the session of the Sejm on November 4-5, so that the Senate can then attend to it, sign the president and that the law comes into force before the end of the year – said Zyska during the panel at the National Economic Summit in Lublin The draft act on promoting electricity generation in offshore wind farms provides for the shortening of the first phase of the investment support system, providing support at this stage for wind farms with greater total capacity and the subsequent conduct of the first auctions.