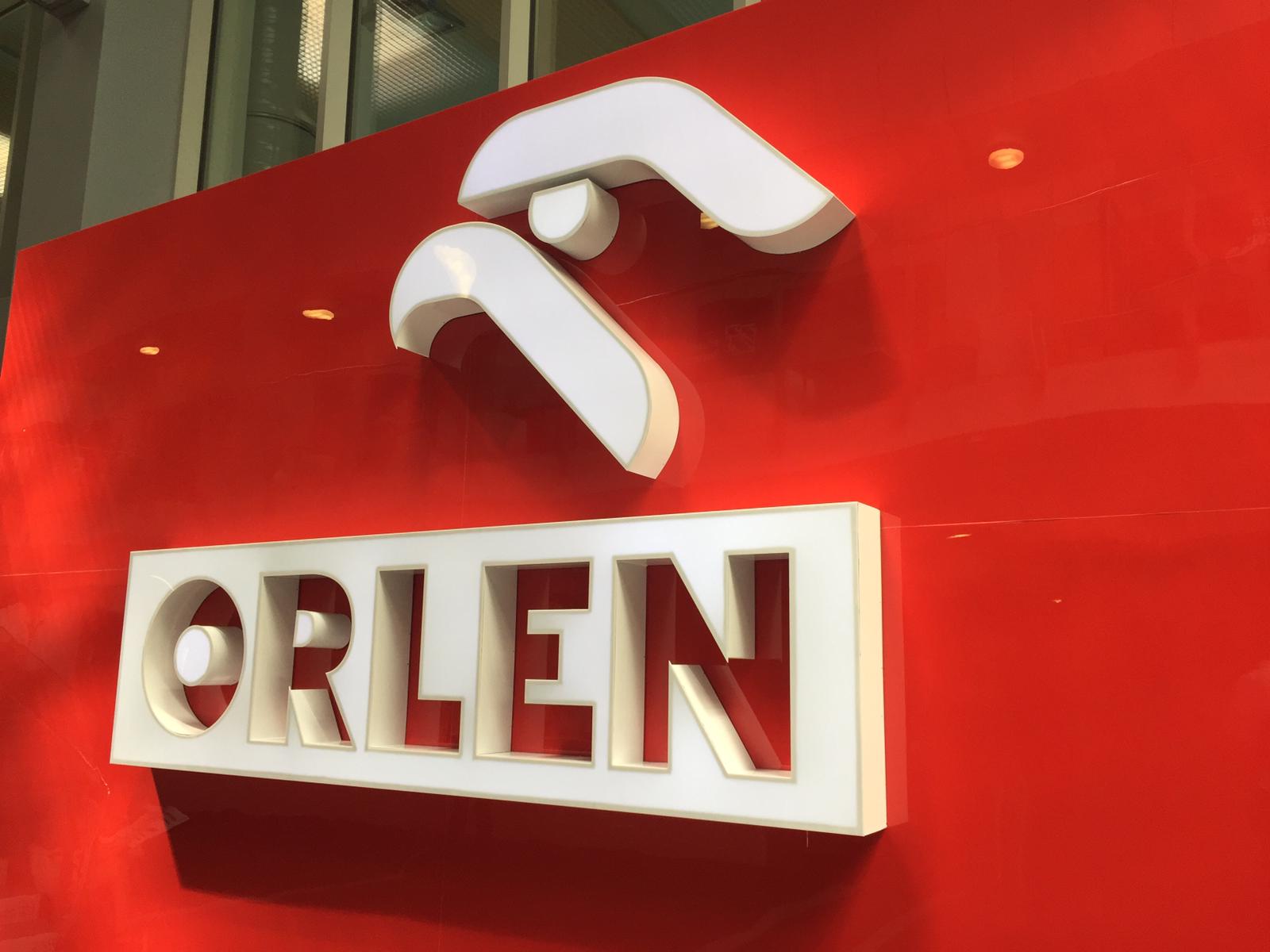 What goes on in Poland on the 22nd of January.

– The merger of PKN Orlen with Lotos may increase competition – said Ferenc Horvath, vice-president of Hungarian MOL responsible for the downstream segment. He did not want to comment on whether the group is talking to Orlen regarding a possible takeover of some stations in Poland.
– This merger on the Polish market as well as possible remedies largely depend on the European Commission. We believe that the intentions of the shareholders are understandable from a business point of view. We estimate that the merger can increase competition – said Horvath at a press meeting. He also pointed out that the increase in competition forces us to improve efficiency, speed up processes and decisions. – From this point of view, this will probably be very positive for market participants and beneficial for consumers – said MOL’s vice president. He did not want to say whether the planned transaction will affect MOL’s plans for the Polish market, or whether MOL is conducting any talks with Orlen regarding a possible takeover of some gas stations.At the end of September 2019, PKN Orlen and the European Commission decided to use the “stop the clock” procedure in negotiations regarding consent to the takeover of the Lotos group by the Płock concern. Thanks to this, Orlen gained time to gather additional information. Theoretically, the European Commission should issue a decision on the merger of Orlen with Lotos until today. However, this deadline will be extended by the time during which the “stop the clock” procedure will be used – informs the Polish Press Agency.

When asked about the assessment of PKN Orlen entering the Slovak market, where the market leader is MOL-Slovnaft belonging to MOL, Horvath replied: – In the countries where we operate there are three large regional integrated fuel companies, Orlen is one of them. We and customers benefit from competition.

Péter Ratatics, MOL’s vice president of consumer services said that Orlen’s activities in the retail segment are rational and that the strategy of the Polish group in this area is similar to that implemented by MOL.