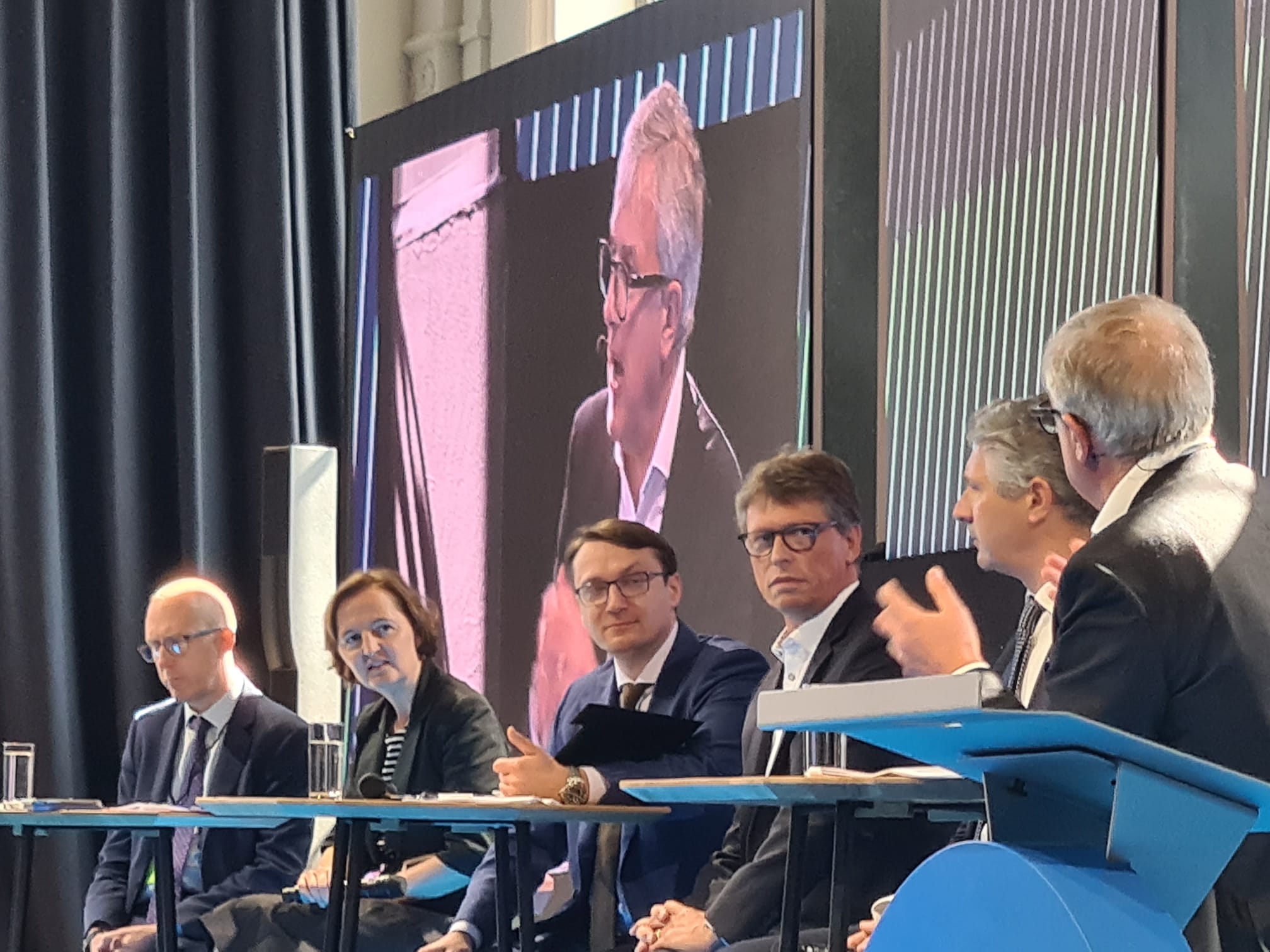 Poland has added its opinion to European discussion on future of electricity sector in times of war in Ukraine. Polish Electricity Associations reminds of the limits of energy transition.

The war underlined the difference in starting points in electricity sector. There is no other way than reaching climate neutrality in 2050 but we can reach intermediate targets differently – stated Paweł Cioch, Polish Electricity Association boss during Eurelectric Power Summit 2022 in Brussels.

PKEE representative reminded that the war and the speculative behavior of the main European gas supplier, which took place prior to the conflict itself, caused major natural gas price increase prior to the invasion, evidently caused a justified questions on the future of natural gas as the transitional fuel on the road to reaching climate neutrality target, especially in the light of REPowerEU agenda, with boosted EU’s renewable and energy efficiency targets. According to Cioch, these high-level questions needs to be answered at the local level. He stated that Poland prepared itself for the need to diversify natural gas supplies, by investing heavily in LNG terminals and Baltic Pipe, which can deliver up to 20 billion cubic meters of natural gas imported from diversified directions. – This is the bright side of the coin. The other one is that the high gas-prices will be with us up to the end of 2023, which causes a serious questions on how to plan and implement gas-fired investments – he said.

– We have a serious question about how to implement gas priority investment. On local markets like in Poland we have district heating systems and we do not see any alternative to replace coal with natural gas for now. Maybe in the future it will be hydrogen – said Cioch.