Polish Briefing: Poland counts on US on sanctions against Nord Stream 2 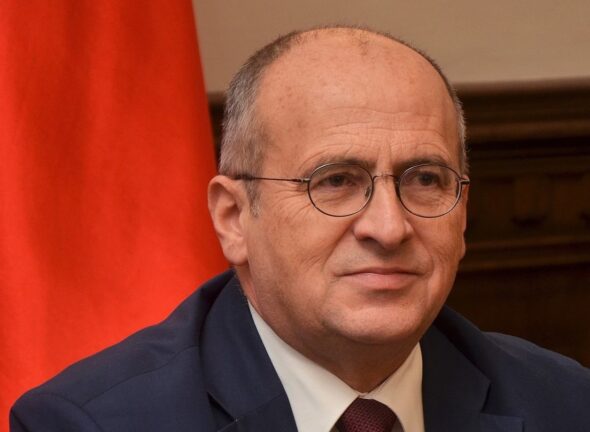 What goes on in Poland on the 1st of March.

Poland counts on the US to impose sanctions against Nord Stream 2. “There is no talk on abandoning them”

The Polish Minister of Foreign Affairs is hoping that Poland’s position will be taken into consideration during the talks on US sanctions against Nord Stream 2. While the supporters of the project are sure of success, there is talk that imposing the restrictions on companies that will not withdraw from construction is inevitable. It is speculated that the American administration’s position is that the sanctions are not up for a negotiation.

“The case of Nord Stream 2 is by no means settled. Secretary of State Antony Blinken said that “we will co-decide about it” and said “nothing about you without you”,” Poland’s Minister of Foreign Affairs Zbigniew Rau said in an interview on the Polish Radio.

“This is by no means a foregone conclusion. I would say that it is true that one can speculate about the possibility of such behind-the-scenes negotiations between the American administration and the German government, but what Secretary Blinken told me, and this was also a reaction to my article published in Politico together with the Ukrainian Minister of Foreign Affairs ( …), he used the term “we will co-decide about it” and said “nothing about you without you” in the context of Nord Stream,” Zbigniew Rau emphasized on PR24.

Rau and his Ukrainian counterpart Dmytro Kuleba appealed to the US on Politico.eu to stop the construction of Nord Stream 2.