Polish Briefing: A US-Poland agreement on nuclear “in the near future” 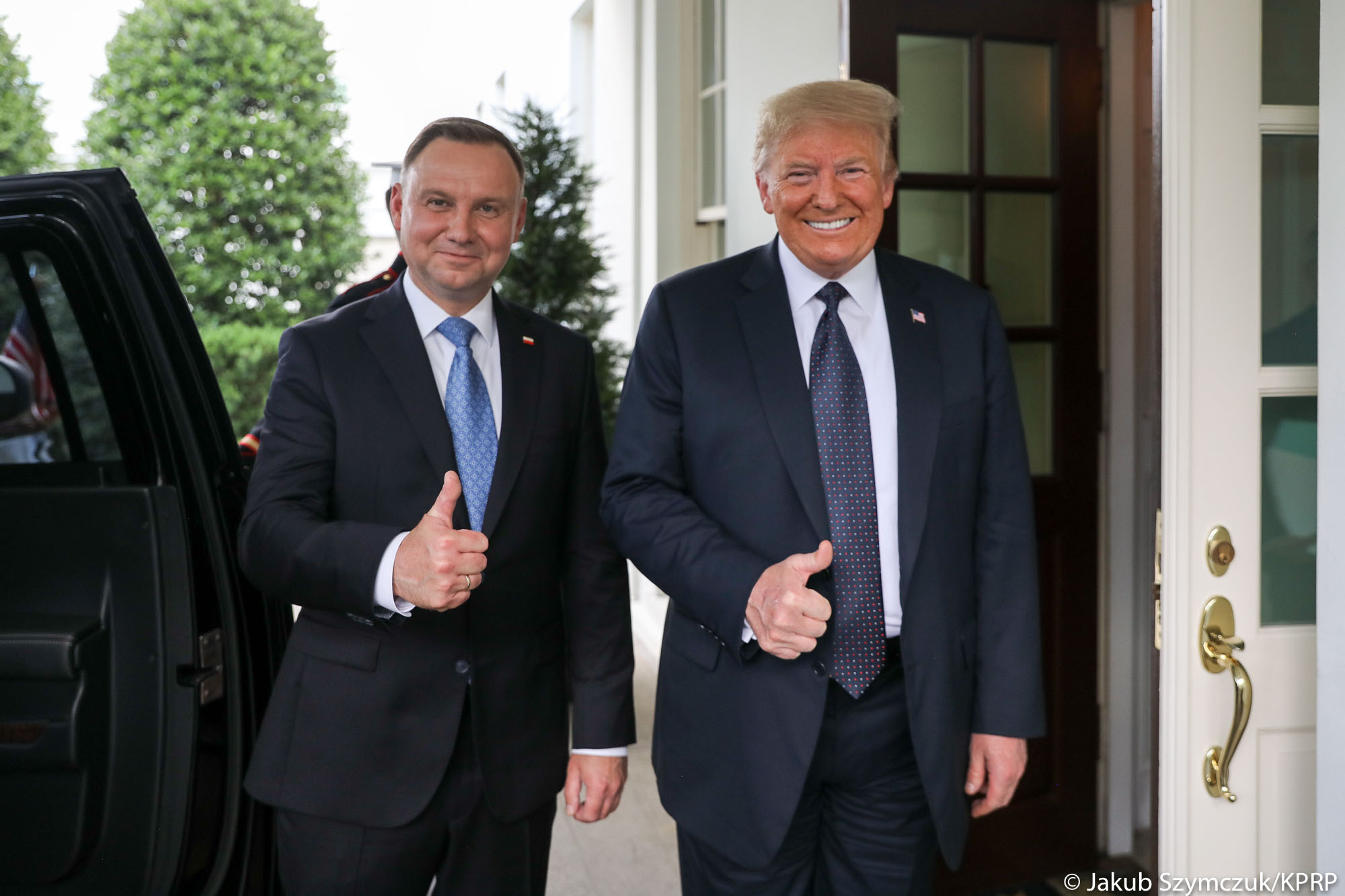 What goes on in Poland on the 25th of June.

A US-Poland agreement on nuclear “in the near future”

– We are working on an agreement that will allow the development of nuclear energy using technology from one of our large companies – said US President Donald Trump during his Polish counterpart Andrzej Duda’s visit to the White House. President Andrzej Duda announced the agreement “in the near future”.

The White House summarized the cooperation between Poland and the USA, also in the nuclear sector. Both countries are working on an agreement on the civilian use of large-scale nuclear energy in American technology.

– In the near future an agreement will be signed between the governments of the United States and the Republic of Poland, which will enable the commencement of design work on the nuclear power plant – said President Andrzej Duda. – Entities that will participate in this are already selected, the arrangements are advanced. On the Polish side, these negotiations have long been conducted by Piotr Naimski (government plenipotentiary for strategic energy infrastructure – ed.).

Stępień: It turn out whether the Poland-Ukraine Gas Pipeline will be needed

The CEO of Gaz-System Tomasz Stępień comments on the revelations of the Louisiana Natural Gas Exports company, which would like to send up to 5,5 billion cubic meters of gas through Poland to Ukraine and provide funding for the construction of the Poland-Ukraine gas pipeline. However, the final investment decision depends on many factors.

– If a significant source of financing for this investment appears, the larger scope of which is to be implemented on the Ukrainian side, then we will indeed significantly approach the final investment decision – said the president of Gaz-System. – On our side, i.e. Gaz-System, we have all the permits necessary to start work. We are waiting for a decision on the other side. We know that it is also a matter of financing.

Polish Briefing: LNG from the Polish terminal will go to Ukraine
Polish Briefing
What goes on in Poland on the 21st of November. Related posts: Polish Briefing: Naftogaz talks about gas supplies from Poland and the USA Polish […]
More